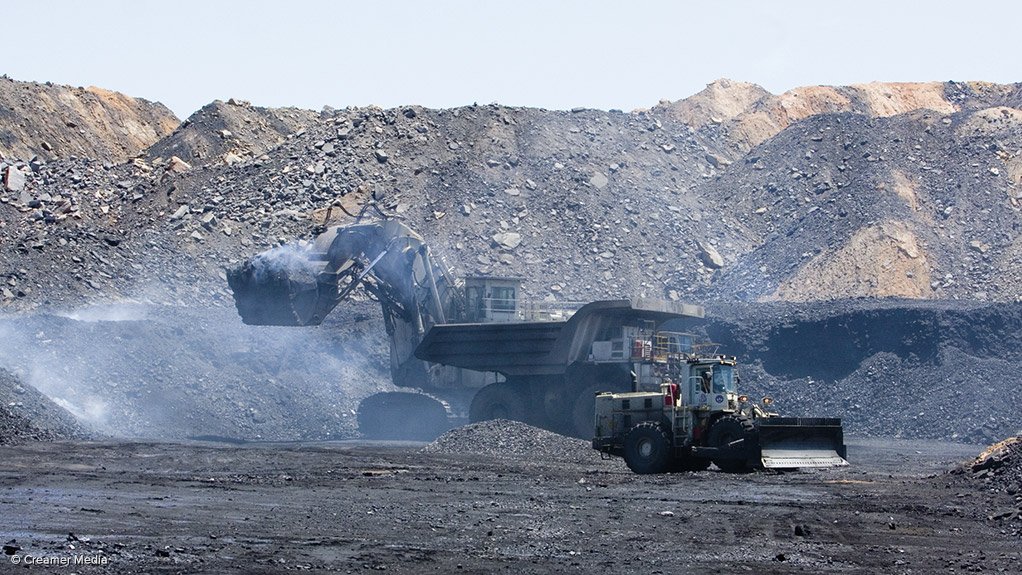 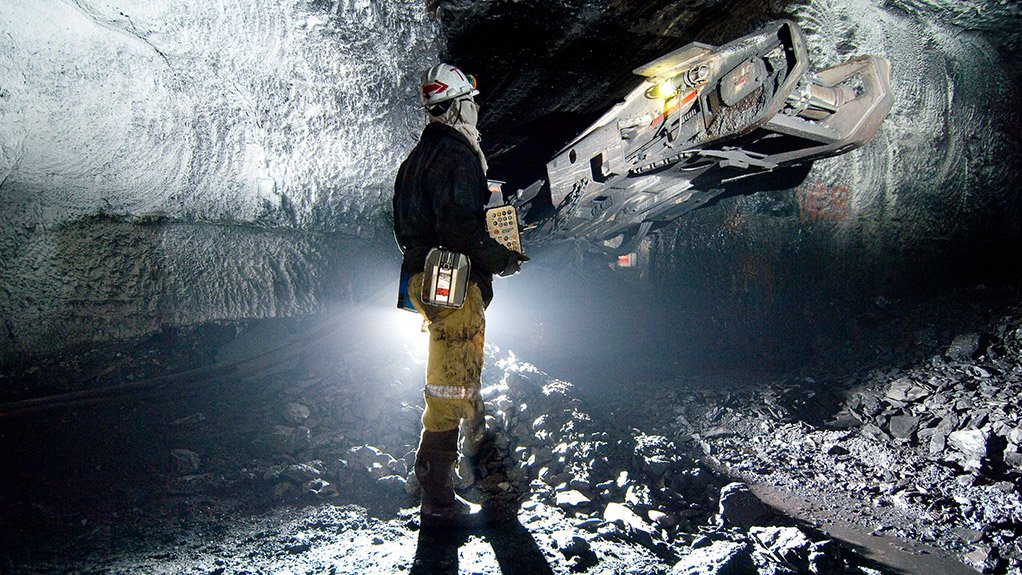 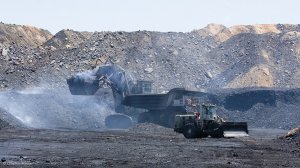 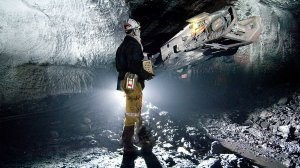 New coal mining company Thungela Resources is evaluating life extension options for its Khwezela colliery, according to a statement on the company’s website.

The colliery is an opencast thermal coal mine in Mpumalanga, about 120 km east of Johannesburg and about 22 km south-west of eMalahleni.

The colliery was formed in 2016 through a merger of the mining operations of the Kleinkopje and Landau collieries. The merger of the two mines was necessitated by both sites approaching the end of their operational lives.

It, therefore, became economically unviable for the two operations to continue as separate entities, each with its own overheads and individual support structures.

Khwezela – the Nguni word for the rekindling of fire to release new energy, to inject fresh life and bring warmth – was owned and operated by mining major Anglo American, which announced the demerging of its South African thermal coal operations in April this year.

The separation was implemented through the transfer of Anglo American’s thermal coal operations to a new holding company – Thungela Resources – which included the demerger of Thungela shares to Anglo American shareholders and the primary listing of Thungela’s shares on the JSE and standard listing on the LSE.

In Thungela’s 2021 interim results presentation for the six months ending June 30, the company stated that plans to reconfigure the colliery were under way.

This included the removal of high-cost volumes from the Bokgoni pit prior to its being placed on care and maintenance in the first quarter, as well as the progression of the ramp-up of the Navigation section.

In the presentation it was noted that the Umlalazi section would continue to ramp down towards the end of the year as reserves are being depleted.

Mining at Khwezela uses draglines, as well as truck and shovel equipment, focusing on the extraction of the No 2 seam on the property.

The Khwezela colliery produces thermal coal for both the export and domestic markets.

The Greenside colliery is an underground thermal coal mine that

targets the extraction of the No 4 seam to produce coal for supply into the export and domestic markets.

All mining in Goedehoop North focuses on the No 2 and No 4 seam extraction. No mining is taking place at Goedehoop South.

The Mafube colliery’s opencast thermal coal mine is operated by Mafube Coal Mining as a 50:50 joint venture between Thungela and mining major Exxaro Mining.

The mine’s fleet is used for coal extraction of the No 2 seam on the property.

The Isibonelo colliery comprises two opencast pits, with mining focusing on the No 4 seam.

The Rietvlei colliery is a small-scale, truck-and-shovel opencast mine operated by the Rietvlei Mining Company, in which Thungela owns an effective 34% interest through its 67% shareholding in Butsanani Energy Investment Holdings.

It is the only mine in Thungela’s portfolio to supply State-owned power utility Eskom.