Lengthy, costly and inefficient: US permitting in 'dire need' of reform, says industry

Lengthy, costly and inefficient: US permitting in 'dire need' of reform, says industry 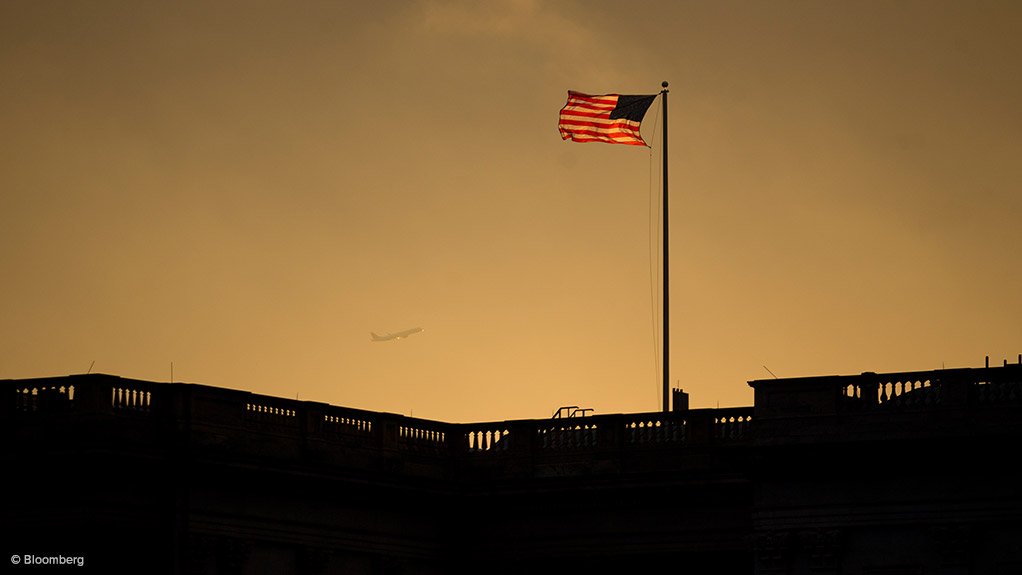 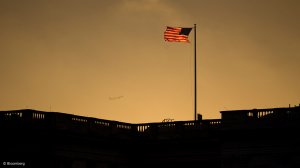 Despite being home to extensive and varied mineral resources, the US is facing grave mineral supply challenges. Its import reliance has been well documented and according to the National Mining Association (NMA), it has now reached crisis levels.

The organisation says the US must act quickly to align its need for sourcing more minerals domestically, with the right policies to unlock resources, arguing that mineral demands are poised to grow between 500% and 1 000% in the coming decades, potentially higher for key minerals like lithium.

In comments to the Department of Interior’s Interagency Working Group (IWC) that is examining mining regulations, laws and permitting, the NMA calls for bureaucratic obstacles that delay projects to be removed, while continuing to uphold strict environmental standards.

“The US has the mineral resources, the world-class environmental and safety standards, the know-how, the educated workforce and the infrastructure needed to not only regain our footing as the mineral capital of the world, but to achieve our clean energy goals in the timeframes needed to address climate change,” says NMA executive VP and general counsel Katie Sweeney.

The country is in “dire need” for permitting reform, with delays having been identified as one of the “most significant risks” to meeting domestic mineral production goals.

“Necessary government authorisations now take an average of seven to ten years to secure – one of the longest permitting processes in the world for mining projects – a time period that is completely out of step with the dramatic increases in minerals production that will be needed in the coming decades to keep up with the administration’s green energy goals,” Sweeney says.

The NMA’s stance dovetails with comments from automotive maker Ford Motor Company to the IWC.  Ford chief government affairs officer Chris Smith says that permitting processes are “lengthy, costly and inefficient” in the US. In Canada and Australia, permitting processes similar to those required in the US takes only about two to three years, he states.

Ford called on the federal government to limit permitting to a similar timeline in the US and to expand the implementation of the Defense Production Act (DPA) to expedite battery projects on federal lands.

ATTRACTING INVESTMENT
In its submission, the NMA also highlights the importance of regulatory certainty in attracting mining investment, warning that money tend to flow to countries with a stable political environment, strong economy, an efficient permitting system and predictable regulatory climate.

The organisation notes that, unlike coal, and oil or gas exploration, concentrations of useful minerals that are rich enough to form ore deposits are rare with about 1 out of 1 000 deposits having the qualities that allow them the chance of being transformed into an operating mine. This, coupled with the complex state and federal permitting process, means some NMA member companies have projects that have been nearly 20 years in the making and billions of dollars invested before bringing in a single dollar in return.

Further, unlike countries where mining is driven by government investment, US mining is primarily a private enterprise. “These unique factors taken together make the existing claim location system, with its requisite security of tenure, the most appropriate for the US to promote mineral exploration and development on federal lands. Upending this system would create substantial regulatory uncertainty that would jeopardise the nation’s ability to attract investment in domestic mining,” Sweeney says.

Another area ripe for improvement and government intervention is mapping.

The NMA believes that mineral resources in the US are undermapped compared with other nations. Only 12 % of the US has been surveyed using high-resolution geophysical equipment. By comparison, Australia, Canada and Chile all have well-funded, government-generated national-scale, geospatial mineral databases and invest millions of dollars in mining-related data compilation and research and development, making that information available to mining companies.

The NMA says legislative and administrative efforts are needed to allow the nation to close the mapping gap.

"Accurate mapping can reduce exploration costs and timeframes and thereby raise the investment attractiveness of mining countries. When paired with other policies, including permitting efficiencies, additional mapping by the US Geological Survey that identifies potentially economic deposits of minerals will provide necessary data to help industry bring additional domestic sources to fruition," it says.

The NMA also states that it will be open to royalty proposals, but stresses that the type of royalty imposed will be critical.

It argues that the “total government take” must be evaluated to understand global competitiveness implications. For example, for many domestic mining operations, the existing government take is close to 40$ and sometimes more, nearing the top range of other competitive mining countries.

The NMA believes the best way to address competitiveness concerns is to institute a net prospective royalty.

“Royalties assessed on gross income are unworkable because, while costs of mining operations are relatively fixed, as commodity prices go down, a gross royalty takes an increasingly larger chunk of income and, in some circumstances, could cause a mine to operate at a loss."

Net royalties, on the other hand, allow for deductions of certain mining costs, and, given the cyclical nature of the commodity markets, automatically reduce during periods of low prices and increase again when prices are higher.