Bullion association punting responsible sourcing as a ‘must have’

Bullion association punting responsible sourcing as a ‘must have’ 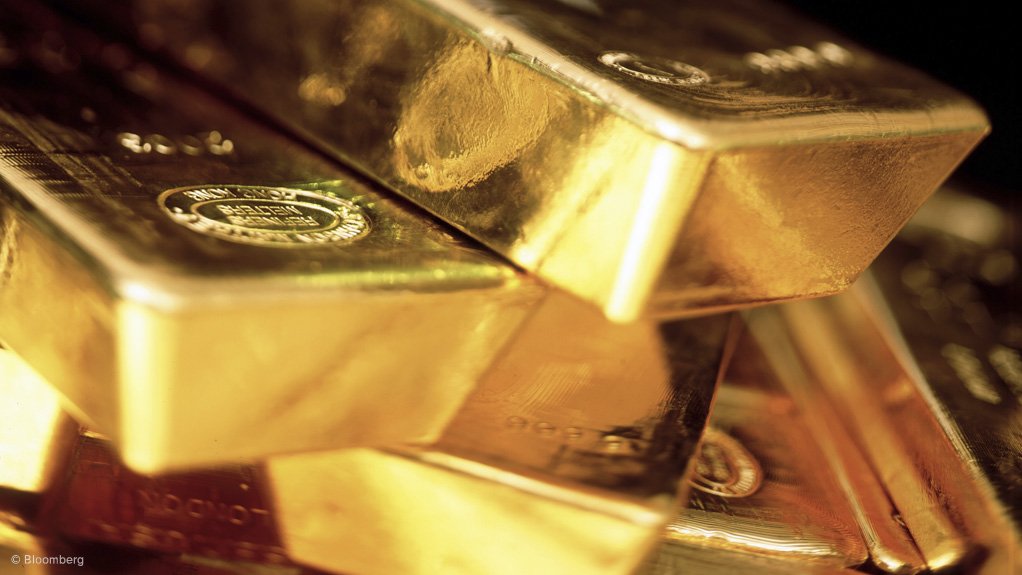 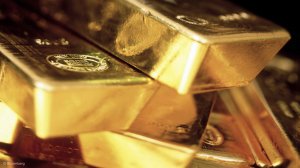 Photo by Bloomberg
VAULT HOLDINGS Data available for end of November 2017 reveals that there is 7 841 t of gold, valued at $322.7-billion, equating to approximately 627 319 gold bars

The London Bullion Market Association (LBMA), the world’s authority on precious metals, together with its 150 members based in more than 30 countries and encompassing every part of the journey in precious metals production, is adding value to the global industry by setting standards, developing market services and thereby ensuring the highest levels of integrity, transparency and quality.

LBMA is advancing a number of key initiatives, says LBMA CE Ruth Crowell, noting that there is an ambition and a willingness to engage in responsible sourcing standards and to prioritise environmental aspects.

“Responsible sourcing is viewed as ‘a must have’ and not as ‘a nice to have’,” Crowell explains to Mining Weekly, noting that the precious metals industry, in addition to focusing on these standards, aims to conduct sourcing in a credible manner. Indeed, refiners that fail to meet the stringent standards of the LBMA will either not gain the coveted accreditation label or lose it if they have previously met LBMA requirements.

Crowell, who attended the Investing in African Mining Indaba in Cape Town, last month, met with various industry stakeholders to discuss the key challenges and issues around sourcing. She notes that these concerns include illicit flows, while environmental aspects are another key issue.

Further, LBMA chief technical officer Neil Harby adds that, while other industry bodies are undertaking various initiatives in terms of responsible sourcing, these are not necessarily conducted in a coordinated, transparent fashion, nor always passed on to the metals refiners. Certainly, a few of the results are publicised. Harby emphasises that there is a need for information on sourcing to flow fluently and transparently so that investors are able to make informed choices.

Crowell agrees, adding that responsible sourcing is no longer only about pricing, as reputational risk is becoming paramount. She notes: “There is a price attached to reputation and it’s the cost of doing business.”

The LBMA’s Responsible Sourcing Programme was set up to consolidate, strengthen and formalise existing refiners’ due diligence standards. The Responsible Gold Guidance (RGG) has been mandatory for all gold good delivery refiners since 2012, with Version 7 of the RGG released recently. The LBMA recently expanded the scope of its responsible sourcing framework to include silver, which became a mandatory requirement for all silver Good Delivery List refiners from January 1. LBMA will now focus on launching the responsible sourcing standards for platinum and palladium this year, having drafted the guidance for the metals last year, Harby notes.

According to the LBMA, “vital to the credibility of the standards is the broad scope, which includes[safeguards against] money laundering, terrorist financing and human rights abuses, including child labour”. The standards also set out management system requirements for precious metals refiners, with refiners audited yearly and required to report publicly.

The LBMA, meanwhile, is investigating a range of technology opportunities for the precious metals market and is focusing on the potential use of blockchain in supply chain due diligence.

Crowell emphasises the importance of blockchain as a digital ledger technology, as well as its impact on the precious metals industry, particularly in terms of strengthening and streamlining gold supply chain integrity.

She notes the efficiency of the technology in leaving a transparent audit trail, while the supply chain due diligence can easily be managed, checked and verified, and supply chain costs reduced.

“We certainly see, from the supply chain perspective, that it adds a lot of value – this is evident in other commodities, such as diamonds,” Crowell says. In January, LBMA executive board director Sakhila Mirza noted that the LBMA would seek proposals, “including those relating to the use of blockchain for tracing the origins of metals, partly to help prevent money laundering, terrorism funding, and trade in conflict minerals”.

In May 2017, the LBMA issued the Global Precious Metals Code, a set of principles to promote the integrity and effective functioning of the global precious metals market. Crowell reiterates that the code underwent intensive market consultation, while a working group was also set up to ensure the code “was fit for purpose, proportional to the market and relevant”.

In early February, the Bank of England issued a statement of commitment to the code. By doing so, the bank demonstrated that it was committed to adhering to the principles of the code when acting as a market participant in the precious metals market.

Crowell further states: “It is mandatory for our trading members to adhere to the code, but we are asking for all those stakeholders involved in the precious metals market to adopt the principles of governance, ethics and information sharing, so that we can say as an industry that we are setting the bar high and we are protecting clients and doing the right thing by them.”

Crowell explains that LBMA trading members have until June 1 to implement and attest their adherence to the code as part of their membership obligations. Market participants, in particular, refiners and the wider industry, should adopt a proportional approach when implementing the requirements under the code, according to Crowell.

The LBMA’s transparency initiatives further include the publication of vault holdings. In July 2017, the gold and silver stored in vaults in London, including the Bank of England, was publicly reported for the very first time. Crowell notes that the data are published on a monthly basis, three months in arrears. The latest data available for the end of November 2017 reveal that there is 7 841 t of gold, valued at $322.7-billion, and 34 328 t of silver, valued at $18.3-billion. This equates to about 627 319 gold bars and 1.144 258-milion silver bars.

Further, the organisation’s focus and advancement on trade reporting are also expected to mark a new era of transparency for the over-the-counter market in London, Crowell says, acknowledging that, currently, there is no mandatory reporting for this market. She, however, expects data indicating the size of the market to be published in the second half of this year.