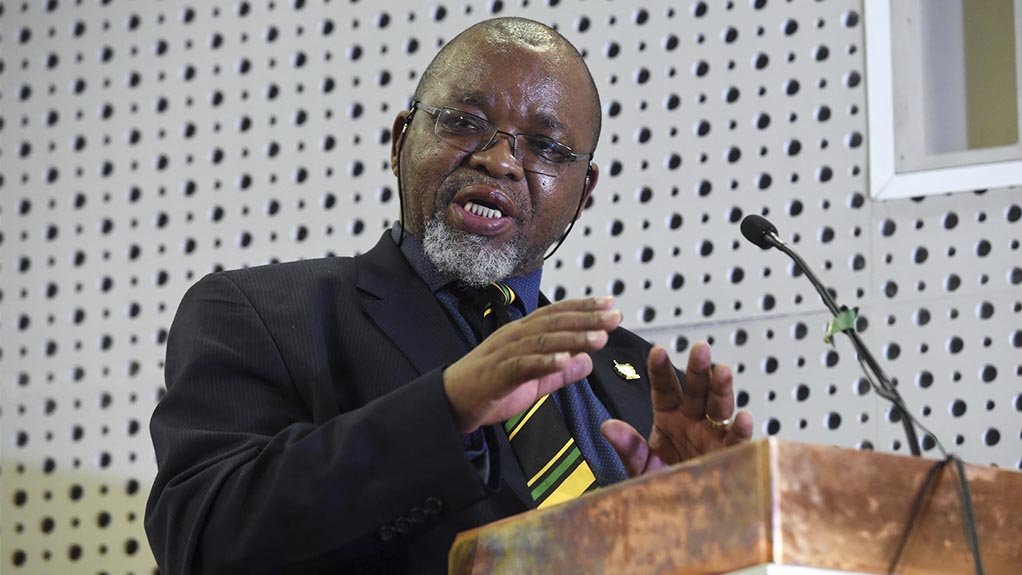 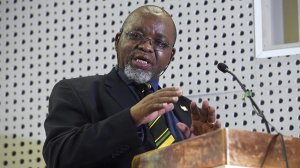 South Africa aims to increase its share of global exploration expenditure to at least 3% in the next five years, an ambition which Mineral Resources and Energy Minister Gwede Mantashe touted as “laudable” during a recent keynote address to the platinum-group metals (PGMs) industry.

He referenced data published by Statistics South Africa (StatsSA) that showed mining output rose by 0.8% on a year-on-year basis in February.

StatsSA further reported that mining sector output had increased by 3.8% month-on-month in February, which marked a considerable improvement on the 8.4% month-on-month contraction observed in January.

In its findings, the Fraser Institute indicated that there were a number of factors South Africa needed to address to enhance its attractiveness as a mining jurisdiction. These included creating a transparent and efficient mining cadastral system; ending permitting delays; enhancing regulatory certainty; and providing properly structured tax incentives.

To improve South Africa’s investment attractiveness and potentially achieve the Minister’s goal, South Africa’s mineral law regime requires urgent reform. As part of this process, the Department of Mineral Resources and Energy (DMRE) needs to address the weaknesses of the South African Mineral Resources Administration (Samrad) system, the backlog in permitting applications, as well as maladministration within the DMRE’s regional offices, law firm Herbert Smith Freehills’ (HSF’s) Peter Leon said in a statement on May 3.

Regarding the application backlogs, he said the DMRE’s credibility has “suffered for years” with key influencing factors including permitting backlogs caused by an ineffective Samrad system, management issues, as well as maladministration in some of the DMRE’s regional offices.

In addition, delays relating to applications for the transfer of rights (also submitted through Samrad) have resulted in delays of 6 to 18 months, further affecting investment into the sector.

As mining without the necessary rights or permits is an offence, these delays, according to the Minerals Council South Africa, have cost the industry up to R20-billion and, given the economic downturn following the Covid-19 pandemic, Leon noted that it was now especially important to address the permitting backlogs.

The economic downturn in the wake of the Covid-19 pandemic resulted in a 7% fall in gross domestic product and the highest unemployment rate on record (30.8%).

During the same period, South Africa’s share of global exploration fell by 20% and, according to S&P Global Market Intelligence, is equal to just under 1% of the global total.

According to the Minister, the Samrad’s systemic shortcomings are the DMRE’s “biggest worry” as the system's deficiencies have often affected officials’ ability to ensure that duplicate rights are not issued over the same properties.

In some cases, Mantashe said this had contributed to maladministration and corruption. In 2018, the Limpopo and Mpumalanga regional offices of the DMRE were temporarily closed to investigate significant permitting backlogs and alleged malfeasance.

The concerns about the Samrad system were reiterated during a Parliamentary Portfolio Committee on Minerals and Energy meeting on February 24, during which a proposal was made to replace the current Samrad system in its entirety.

The Minerals Council likewise confirmed that its members would support and contribute to an entirely new cadastral system.

In response, the DMRE committed to providing a solution by late August to help address the inadequacies of Samrad, as well as to overcome licensing backlogs.

“In our work in advising the Kingdom of Saudi Arabia on its new mineral law regime, HSF emphasised that online central cadastral systems are a key feature of successful mining jurisdictions,” Leon said in the statement.

He noted that establishing and operating an open online electronic mining cadastral system is an important means of gaining (or regaining) investor confidence.

“As these systems reduce human inputs by incorporating automated processes, they significantly enhance the reliability as well as the transparency of the mineral regulatory system itself.”

He further explained that, by creating a system that applies to the entire mining life cycle, mining cadastres provide a tool by which governments may regulate the industry effectively, as well as monitor and regulate it through checks, balances and automated record keeping.

“At an international level, the World Bank is one of the strongest proponents of open online mining cadastral systems. It has also been instrumental in funding projects aimed at reforming Africa’s mineral rights management by supporting projects which seek to consolidate mineral geological data coverage across Africa, through the use of such systems,” he concluded.