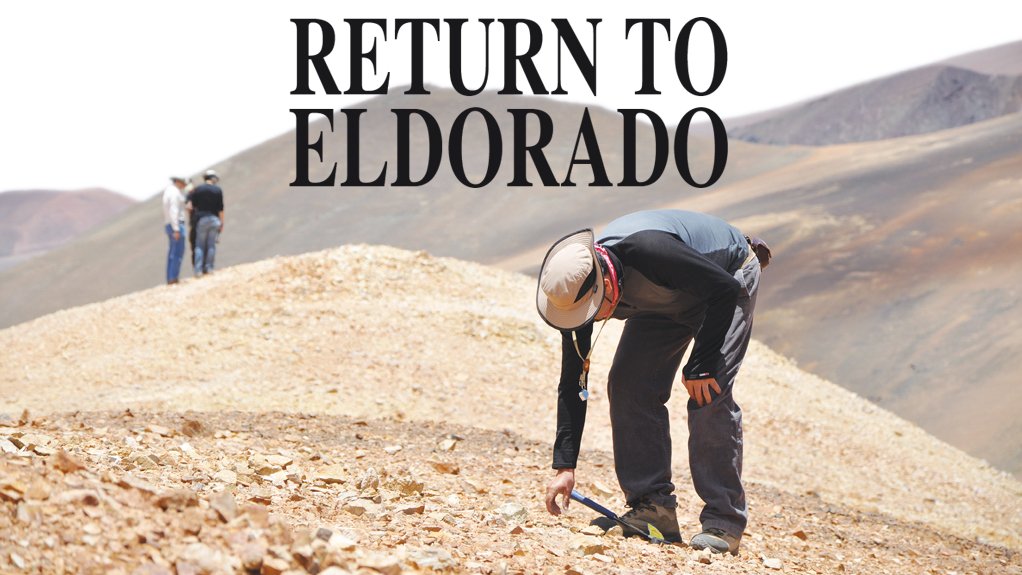 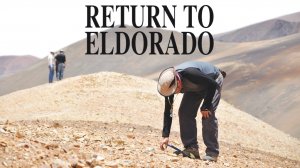 JOHANNESBURG (miningweekly.com) – Worldwide, the mining industry has been recovering from the slump that started in 2012.

“After a challenging 2013/14 when the prices of commodities plummeted across the board, 2016 and 2017 have seen resurging prices for aluminium, copper, zinc, nickel, lead, palladium and, more modestly, gold,” observed Dr Remi Piet for Americas Market Intelligence in January.

“Several factors explain the positive pricing trend, which is likely to continue over the coming months. Chinese infrastructure investments jumped 19% last year, while industrial output grew in the US by 1.8% in 2017, the first and largest increase since 2014. Both drivers of demand are likely to continue in the short to midterm.”

Back in June last year, writing for the website gettingthedealthrough.com, Florencia Heredia and Maria Paula Terrel stated: “Latin America continues to be a relevant jurisdiction for mining investments. In spite of the downcycle and difficulties faced by the industry, the region still remains attractive and certainly a part of the world to continue watching.” Last month, Energy and Gold Publishing published a project report (on Canadian junior Fiore Exploration, active in Chile) that stated: “Latin America is clearly the leading growth continent for the resource industry as senior metals producers scramble to replace depleting reserves.”

On the other hand, the Fraser Institute’s ‘Annual Survey of Mining Companies 2017’ (conducted between August and November last year and published early this year) ranks Latin America and the Caribbean, except Argentina, as the world’s least attractive region for global mining investment. Canada is first, Australia second, the US third, Europe fourth, Oceania (including New Zealand) fifth, Asia sixth, Argentina seventh and Africa eighth, with the rest of Latin America as well as the Caribbean in ninth place. However, while the survey was sent to some 2 700 mining, exploration and related activities executives and managers around the world, only 318 fully completed it and another 42 partly completed it.

This small sample size might explain the fact that, when it comes to actual investments in mining exploration, Latin America is the world’s top region, not the bottom one. S&P Global Market Intelligence, in a report issued in September last year, pointed out: “Latin America’s geological wealth and relative political stability continue to attract the bulk of exploration efforts, with the region’s aggregate budget increasing 20% year-over-year to almost $2.4-billion in 2017.” Latin American countries, including Chile, Peru, Mexico and Argentina, occupied five of the world’s ten most popular exploration investment destinations. (The top three individual countries in this ranking were Canada, Australia and the US.) Latin America accounted for 30% of global nonferrous exploration budgets.

Last month, S&P Global Market Intelligence published another report – ‘World Exploration Trends’ – for the Prospectors & Developers Association of Canada International Convention, which took place early in March. It reported that nonferrous metals exploration funding totalled $8.4-billion in 2017, up from $7.3-billion in 2016, and that was the first increase in global exploration spending after four consecutive years of declining budgets. “[W]e expect the global exploration budget for 2018 to increase by a further 15% to 20% year- over-year . . . There are some potential headwinds, however, such as ongoing instability in global and national politics, and emerging market volatility, that could have a negative impact – not just on exploration budgets but [also] on the mining sector, in general.”

Again, Latin America was the top region, still with 30% of global nonferrous exploration. (Once more, the top three individual countries in the global survey were Canada, followed closely by Australia and with the US in third place.) Of the Latin American total, a 91% share went to six countries – Chile, Peru, Mexico, Brazil, Argentina and Colombia. For the third year in succession, the top target metal was gold, which took 44% of the region’s exploration budgets.

(Globally, gold was also the top target nonferrous metal, taking a little more than 50% of the exploration expenditure; copper, nickel and zinc/lead accounted for 30%; uranium 3%; diamonds also 3%; platinum-group metals less than 1% and “other targets” 13%. In its September report, the S&P Global team provided a breakdown of copper, nickel and zinc, with copper accounting for 20.7% of global nonferrous exploration budgets, zinc 6.2% and nickel 3.1%; the figure for gold was 50.9%.)

However, there has been a surge in funding for lithium exploration. “[L]ithium exploration . . . substantially increased in the ‘lithium triangle’, comprising Bolivia, Chile and Argentina, during 2016 and remains steady in 2017,” pointed out Heredia and Terrel. Last June, The Economist noted that the ‘triangle’ contained 54% of global lithium resources. Argentina’s and Bolivia’s lithium resources were estimated at 9-million tons each, and Chile’s at 7.7-million tons. “Lithium is a coveted commodity,” observed the journal. “Lithium-ion batteries store energy that powers mobile phones, electric cars and electricity grids (when attached to wind turbines and photovoltaic cells) . . . [D]emand [is expected] to nearly triple by 2025. Supply is lagging, which has pushed up the price.”

Worldwide, exploration focused on cobalt has also increased substantially, because it too is required for modern technological applications. Nickel-cobalt batteries could be successful alternatives to lithium-ion batteries. And cobalt is already used in lithium-ion batteries. In Latin America, cobalt commonly occurs with nickel and is recovered as a by-product of nickel mining. (It can also be a by-product of copper mining.) It seems that there is also an increase in exploration activity regarding cobalt in the region, but the association of this metal with more common metals means that purely cobalt-focused exploration is rare, making it difficult to track any increase in interest in finding cobalt. (Currently, Cuba is the world’s number five producer of cobalt, the only Latin American country in the top ten producers of the metal.)

COMMUNITY CHALLENGE
These developments are taking place against a background of continuing political, social, economic and legal evolution in the region, which is most diverse, with profound cultural differences between countries, even when they are neighbours. “Some countries have a track record of stronger institutions, while others still show weak agencies and low-quality institutionalisation,” stated Heredia and Terrel. “This notwithstanding, it can be stated that the region has improved substantially and has come a long way, evolving from economic instability to a more reliable economic and political framework.”

There are, of course, still problems, concerns and challenges. With most countries of the region now firmly democratic in their political systems, elections can (although do not necessarily) result in major changes in policies, including economic, social and environmental policies that can directly or indirectly affect mining. Security – these days usually against organised crime groups, not guerrilla forces – can also be an issue. And resources are often located in remote areas with limited or no infrastructure.

“The biggest threat to miners today in Latin America (and in other parts of the world) is the growing phenomenon of local community opposition to resource and infrastructure projects. More than 30 local referendums are scheduled in Colombia alone against mining and energy projects,” highlighted Piet. “Learning to better consult and engage with local communities is essential.”

“Latin America has never been a calm region in terms of social conflict and its history gives evidence to this statement. However, today the region has found much stability, with the exception of certain countries (like Venezuela),” observed Heredia and Terrel. “Causes for social conflict may vary substantially from country to country . . . In recent years and depending on the country, the issues related to indigenous peoples and their interaction with the mining sector have also played a significant role. Environmental protection and water resources feature highest on the agenda of all communities as regards the mining sector. Accidents that may occur in the industry . . . do not help to build confidence within communities and therefore reinforce the negative perceptions of the industry. Effective benefits that include basic infrastructure and, in general terms, the improvement of the quality of life of those communities impacted by mining projects would erase much of the grounds for social unrest and conflict. In line with this and in more recent times, there is a trend towards territorial zoning that would identify the specific mining areas to be developed in accordance with a sustainable development plan agreed with the community.”