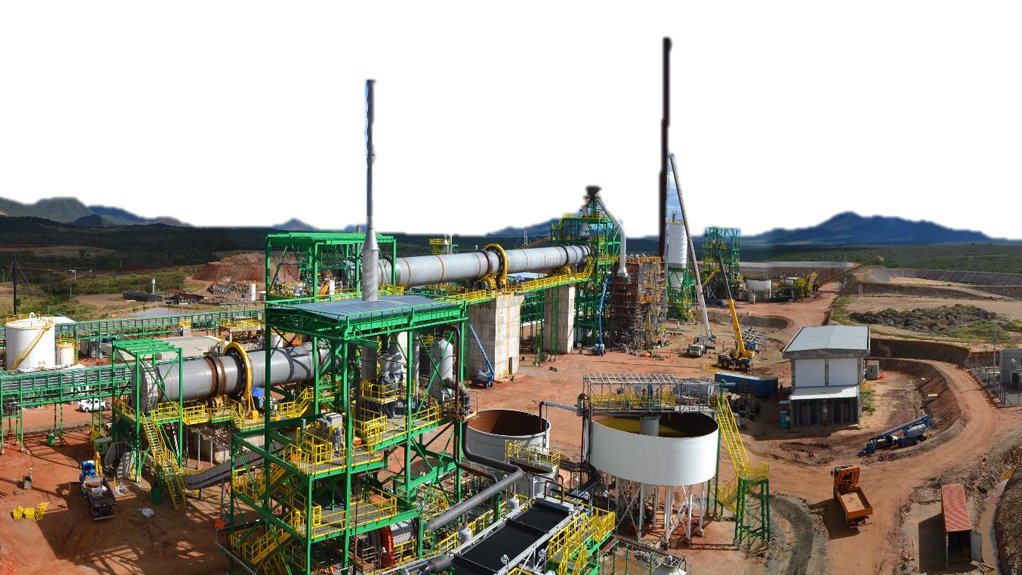 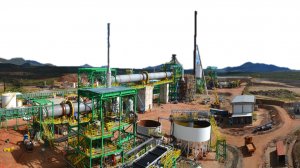 The TSX-listed firm, which built and operates the Maracas Menchen mine, in Brazil’s state of Bahia, was required by the lenders of its 2017 facilities to recapitalise the project by $5-million in March and by another $5-million in June.

Largo said on Wednesday that the lenders have now agreed to terminate the $5-million March capital injection requirement, which has been subject to a temporary waiver since March 15, and postpone a further $5-million June capitalisation requirement until December 31.

The syndicate of lenders initially required an injection of working into the company's operating subsidiary of $15-million before December 31, 2016, as a condition of granting a new debt facility to the company for 2017, which would have the effect of pushing back principal and interest payments on the company's existing debt facilities for an additional calendar year.

Largo has been dogged by operational issues during the Maracas Menchen mine’s early days, hamstrung by plummeting vanadium prices during this period.

In return for the termination of the March capitalisation requirement and the postponement (and possible subsequent termination) of the June capitalisation requirement, the parties have agreed that subsidiary Vanádio de Maracás (VMSA) will pay out of cash flow from operations, C$13-million in amounts owing to the lenders over the course of 2017 - payment of which amounts had previously been postponed.

"As a result of our continued success with operations, our partners now agree that for so long as we meet the payment obligations, additional cash injections into VMSA are no longer required. In addition, VMSA has now started to pay down some of the obligations owing to the lenders. This is a great result for Largo and we look forward to continuing to work with the lenders to ensure the success of the company,” Largo president and CEO Mark Smith stated.

Surging vanadium prices so far this year are underpinned by structural supply side changes and stable, growing demand from most end-users, analysis by independent market intelligence firm Roskill has found.

Since falling to a 12-year low of $13.5/kg of ferrovanadium in the fourth quarter of 2015, prices have seen a slow but steady turnaround to end 2016 at $22/kg. The New Year 2017 saw price recovery gather momentum, with the first-quarter average exceeding $25/kg, and with prices reaching above $28/kg in April and May, according to the recent fifteenth edition of Roskill’s ‘Vanadium: Market Outlook to 2026’ report.