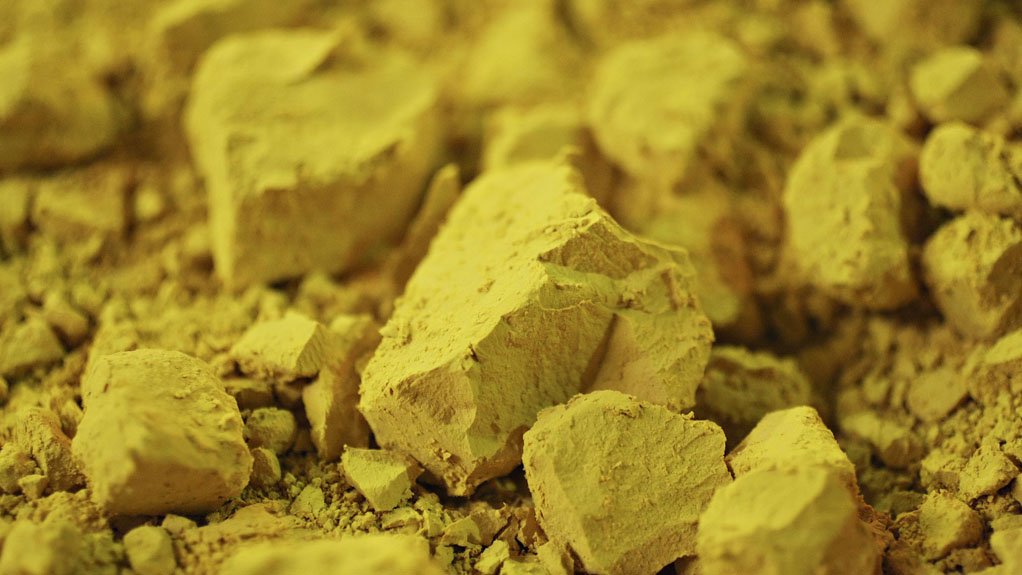 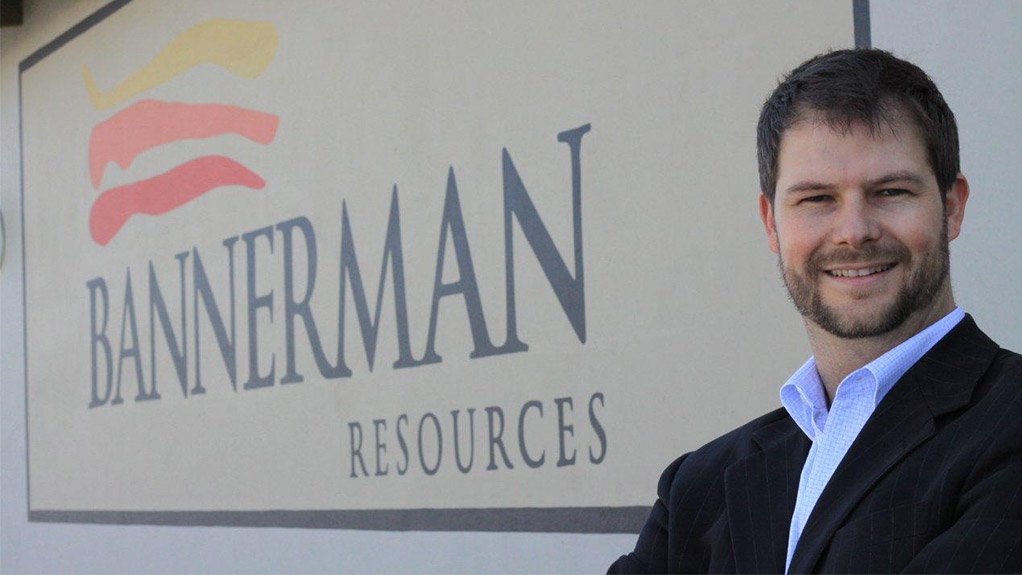 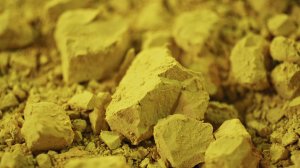 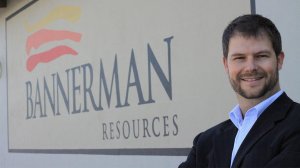 The outlook for future uranium demand remains positive amid prevailing low prices, as significant deficits and “substantially higher prices” are expected over the next decade when future supply will be hampered by current under-investment, says uranium development company Bannerman Resources CEO Brandon Munro.

“Decade-low prices have had a negative effect on the profitability of existing mines and a devastating effect on the capacity of early-stage projects to raise the necessary funding to be mine-ready when the sector inevitably returns to sustainable prices.”

The low prices are against a backdrop of strong future uranium demand, driven mainly by strong growth in the nuclear power sectors in China, Russia and India. Munro adds that future supply is also hampered by long-lead times for mine development.

The major challenge facing the uranium sector is “economics” – at the current spot price of $22/lb for uranium oxide, or yellowcake, more than half of the world’s production is uneconomic, he contends. “Although uranium has been traded predominantly on the term market traditionally, there is very little term contracting taking place currently because many of the world’s producers cannot operate profitably at the current term price, so they are unwilling to lock in future losses.

“For example, the all-in sustaining cost for much of the world’s uranium production is above $40/lb, the spot price is only $22/lb and term contract prices are being offered around $35/lb. Many companies are bleeding at these prices and unless we see a recovery to more sustainable levels, there will be further production disruption.”

The term market refers to contracts for the sale of uranium at a future point in time, typically for a term of four to seven years of production. The guaranteed delivery under a term contract enables nuclear power utilities to mitigate the key risk of uranium shortfalls in the future and, accordingly, term contracts attract a premium to spot prices.

The challenge is particularly acute in Southern Africa, where the uranium deposits are lower in grade than those of Canada, Kazakhstan or Australia, making these projects relatively less resilient to low prices.

Munro mentions that uranium prices are also related to the nuclear power cycle, which does not typically follow other commodity cycles. “Nuclear power plants are built on very long timeframes – construction takes at least five years for an operating life of 40 to 60 years – so the duration of uranium cycles tends to be much longer than, for instance, the economic cycles that drive copper.”

He points out that the world is emerging from a 20-year bear cycle that was caused by the collapse of the Soviet Union in 1991 and large stockpiles of Soviet uranium that had been amassed for military use. A bear cycle is characterised by falling prices and widespread pessimism.

“These stockpiles were a very large source of supply until 2013. The global uranium sector started to recover on the back of a large expansion in nuclear power because of its unique capacity to deliver carbon-free baseload power.” However, Munro points out, this recovery was interrupted and delayed by the Fukushima disaster in Japan, in 2011, which resulted in about 10% of the world’s reactors being suspended or prematurely closed down.

Moreover, Munro says the world’s top three uranium producers have all announced supply cuts in the last year. In February, uranium company Cameco suspended production at the world’s largest uranium mine, the MacArthur River mine, in Canada, confirming that they will not reopen the mine until uranium prices have substantially increased. Kazakhstan’s State-owned uranium producer KazAtomProm announced a 10% cut in production in January last year and will maintain that production cut this year. Multinational energy company Orano (previously Areva) has also reduced production from its mines in Niger.

These supply cuts will cause a deficit in the uranium sector this year, after an 11-year surplus, with the deficit “widely expected to result in increasing uranium prices and a correction in the sector”, he adds.

Investment Opportunity
Munro points out that there has been little incentive to expand production or create new production because of the depth and duration of the bear market. He adds that many of the world’s uranium mines are declining in production as they are reaching the end of their life-of-mine. “Further, there is not sufficient new production available over the coming years to replenish that decline and meet new demand.”

Munro nevertheless enthuses that many investors now regard uranium as a great value proposition. He says that the adage of “the best cure for low prices is low prices” is “certainly true” for the uranium sector. Owing to the substantial timeframe and regulatory hurdles required to develop a uranium project – a sharp deficit is expected in the uranium sector, which will drive substantially higher prices, he explains.

“Uranium has a reputation for being volatile and investors are aware that, when the market turns, it will occur rapidly,” he concludes.

Etango project can play important role in uranium supply
The Etango uranium project, in Erongo province, in Namibia, is one of the world’s largest undeveloped uranium mines and, with the credibility of a definitive feasibility study, can potentially play a significant role in mid-term uranium supply globally, says uranium development company Bannerman Resources CEO Brandon Munro.

Namibia is a small country and the benefits, in terms of employment, community investment, taxes and royalties, will be amplified once Etango starts construction and production, he adds.

The Etango project is 95% owned by Bannerman Resources. Munro highlights that investors are attracted to the company because it offers “extraordinary leverage to a recovery in the uranium price because of the project’s sheer scale of potential production (seven to nine million pounds of triuranium octoxide per year for at least 15 years) and the advanced nature of the Etango project”. He says investors recognise the quality of management and the company’s reputation in the broader nuclear sector.

“Bannerman is blessed to be operating in Namibia, which investors recognise as the premier uranium mining destination in the world,” Munro concludes.