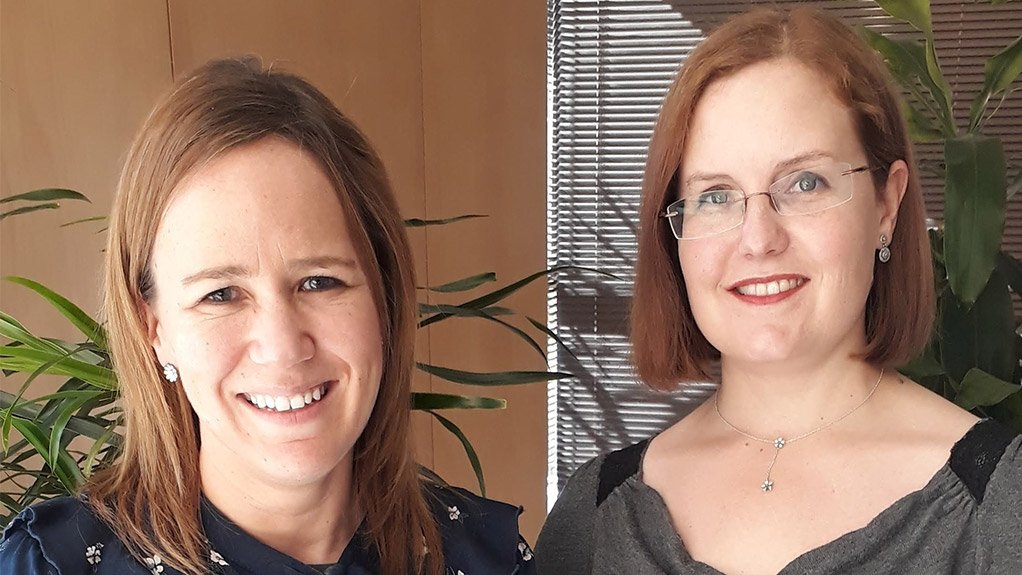 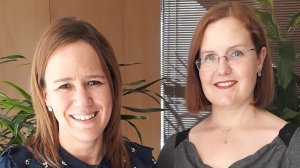 While industry and environmental practitioners welcomed the first draft of the Climate Change Bill, there was mounting impatience with the absence of the regulatory detail that organisations needed to guide their preparations to comply, mining and environmental consultantcy SRK Consulting noted in a statement last week.

The Bill has been presented by the Department of Environmental Affairs at stakeholder engagement sessions countrywide, and follows on a climate change framework document and a National Climate Change Response White Paper. Its objective is to promote a reduction in carbon emissions in selected industries, while managing the impacts of climate change and facilitating the necessary adaptations by society and industry.

In the statement, SRK Consulting senior environmental scientist Ashleigh Maritz said that the detail would follow in the form of regulations, once the Bill was passed into law, but added that many companies felt that time was running out, and that South Africa had fallen behind.

“In the absence of South African climate change legislation, many local industrial companies take the Paris Agreement and other international frameworks into consideration, as [the] South African legislative perspective [has] still not been specified,” stated Maritz.

She highlighted the technical and financial challenges that large carbon emitters continued to face in repurposing their operations to meet new carbon emission requirements, a process that took several years of planning, design and implementation.

“It is understandable that the compliance details will go into the regulations of this proposed legislation, as it takes several years for a law to be passed through Parliament,” added SRK environmental scientist Estie Retief. “However, companies are under growing pressure to comply and it is not clear whether the timeframes to do so will be realistic – especially since the regulations will still take some time to be developed.”

Businesses are also looking for guidance on how their compliance with the carbon tax will be affected by this Bill, as tax issues fall under separate customs and excise legislation.

There is some concern among the different spheres of government about their precise regulatory functions and authority in terms of enforcement, as the Bill is unclear on the delegation of authority.

The Bill called for ‘needs and response assessments’ from municipalities, an area where progress could be made in the run-up to the enforcement of the climate change legislation, said Retief.