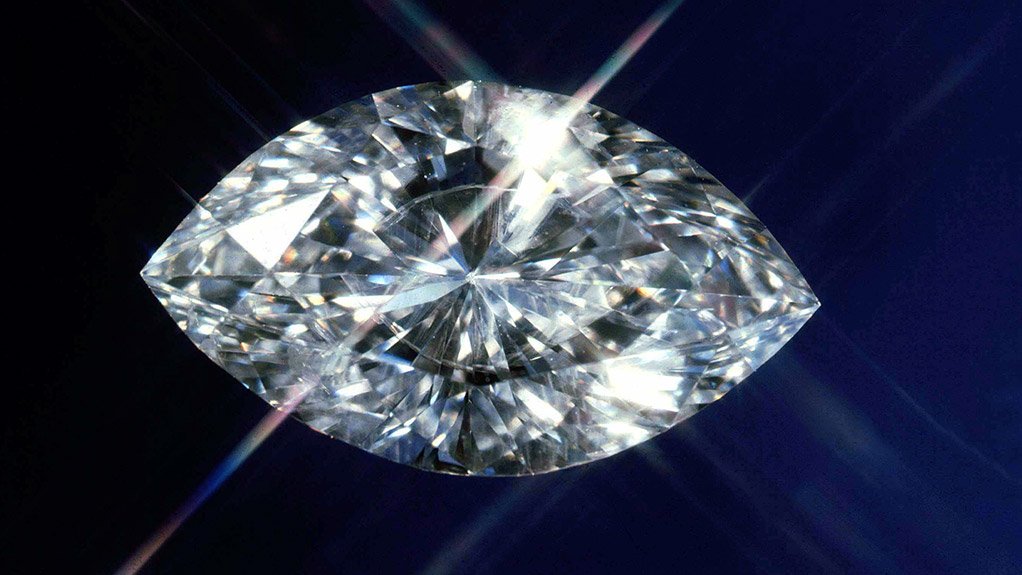 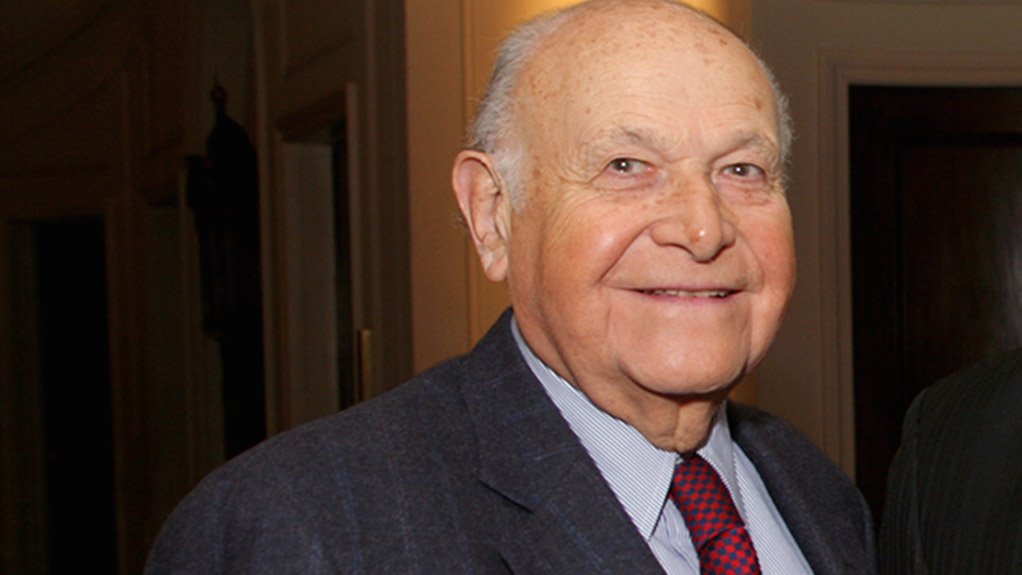 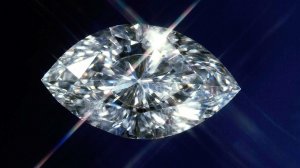 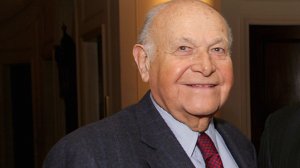 GLIMMER OF HOPE An eventual upturn in the economic cycle could be expected to open the spigots to commercial credit once more
MAURICE TEMPELSMAN It is no longer possible, if it ever was, to divide the diamond industry into hermetic segments, conceptually or operationally

The rapid erosion of the credit financing of the diamond beneficiation sector, which is heavily dependent on such credit, is significantly hamstringing the industry, said diamond manufacturing and distribution company Lazare Kaplan International chairperson Maurice Tempelsman.

He was speaking at the second International Diamond Omugongo, which took place in Windhoek, in Namibia, in November.“Major banks have pulled back sharply on diamond loans, or pulled out entirely, even before the depth of the middle-market’s present crisis became evident. Additionally, it is not just that the traditional bank lenders have found our case wanting on commercial grounds owing to the inadequate margins, the weak or impenetrable balance sheets and the ominous proportion of loans that now may be non-performing,” Tempelsman noted.

Moreover, he said that if this were all, an eventual upturn in the economic cycle could be expected to open the spigots to commercial credit once more. However, Tempelsman did not think it would, at least not automatically or sustainably.

He stated that the fundamental problem from the banks’ perspective was not so much commercial risk as it was regulatory risk. With the money centre banks already focussed on the inherently sensitive nature of the diamond industry’s product owing to the US Treasury rules, combined with the opaque, fragmented nature of the trade, the spectre of regulatory liability loomed large.

“Nor is our market of sufficient size that the banks feel impelled to be involved in it, just as diamonds represent a discretionary purchase for consumers, the diamond trade represents very much a discretionary business for these banks to be in and they are electing not to remain, or enter it.”

Tempelsman, however, pointed out that smaller, more peripheral banks may partially fill the void, although, as the trade occurred in US dollars, even those institutions would ultimately not be immune from global regulatory risk. Therefore, he said that their involvement may serve only to defer, rather than avert, a reckoning.Nonetheless, Tempelsman commented that financing from weaker sources could be expected to come at a higher cost of capital and core reliance on such sources boded ill for any industry, particularly when, as now, the days of US monetary easing are over and interest rates could only head upward.

Further, he contended that it was no longer possible, if it ever was, to divide the diamond industry into hermetic segments, conceptually or operationally.

Tempelsman acknowledged, however, that the symptoms of structural weakness were now most visible in the middle market, but stressed that in today’s “just in time” world, the effects of serious dysfunction at any point in the diamond value chain were felt rapidly at other points.

He noted for example the industry’s buffer stock, which in days gone by used to be maintained in London, and was to have become moot when diamond company De Beers announced it would no longer serve as the industry’s custodian, “never really went away”.

Tempelsman said that it was effectively transferred over the past decade to the middle-market, but now that this part of the value chain, which was never properly configured to carry the burden in any event, was “buckling” under the strain, the burden and responsibility had been passed up to the mines themselves.

Therefore, this burden had in effect been passed to the taxpayers of the producing countries themselves, who have long been the largest single beneficiaries of the healthy cash flows historically generated by diamond mining, and who now, at least in the short-term, faced the prospect of those flows being materially impaired.However, Tempelsman stressed that this point was not to apportion blame, but to observe that new structures, new relationships, new ways of thinking and operating, had to be forged in an industry that may have its eyes on the future but remained restrained too much by “the dead hand of the past”.

He stated that this would require dialogue and leadership and in both these processes, the role of the producer nations, who were major stakeholders in the industry but whose historical role had been more passive than active, had to come to the fore.

“I believe this to be a matter not just of political inevitability, but of intellectual and strategic necessity. There are resources sovereigns can bring to bear that the industry cannot, nor can we in the private sector pretend that we have all the answers, or that matters are best left to ourselves alone,” Tempelsman concluded.