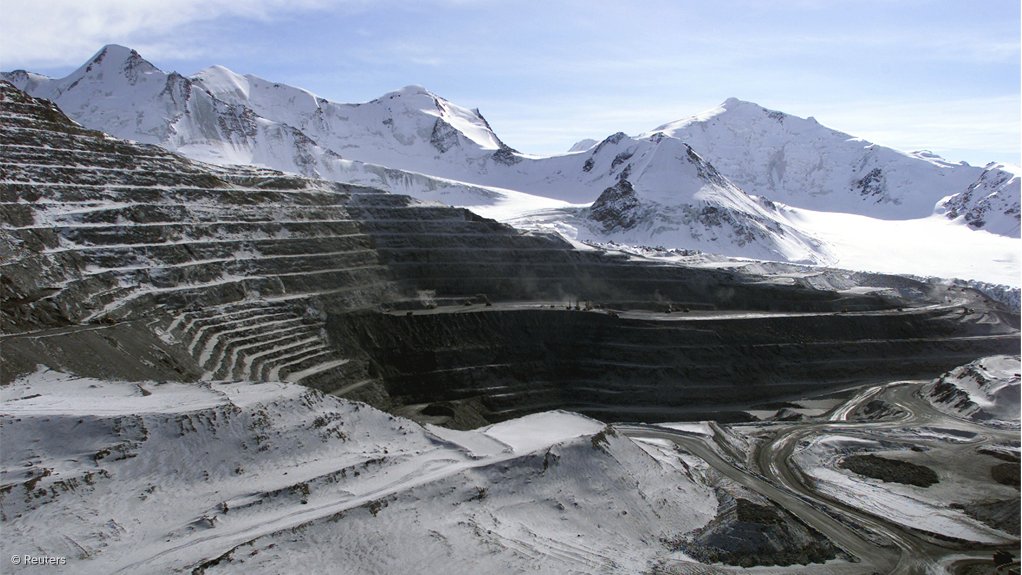 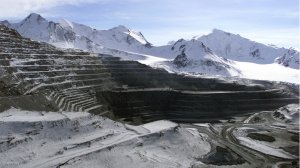 BISHKEK - A court in Kyrgyzstan on Saturday imposed a $3.1-billion fine on Kumtor Gold Company, which operates the nation's biggest gold mine, after ruling that the Canadian-owned firm had violated environmental laws.

The district court decision came just a day after Kyrgyzstan's parliament passed a law allowing the state to temporarily take over a company if its activities pose a danger to human lives or the environment.

Kumtor, which is owned by Canada's Centerra Gold, was found by the court to have breached environmental laws by placing waste rock on glaciers.

The company, which has called the charges "entirely meritless", was fined 261.7-billion som, equivalent to $3.1-billion.

Centerra Gold shares plunged on Friday after Parliament passed the company takeover law, as the mining firm warned that the legislation could affect its ownership of the Kumtor mine.

Kyrgyzstan has a long history of disputes with Centerra Gold over how to share profits from the former Soviet republic's biggest industrial enterprise.

Japarov once campaigned for the nationalisation of the mine and set up a special commission to look into its activities once he became President.