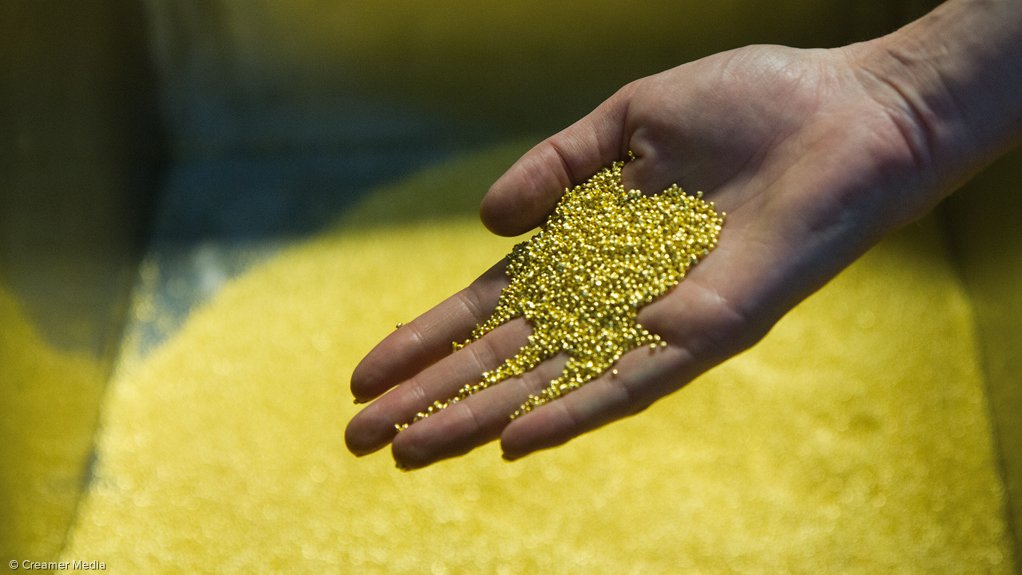 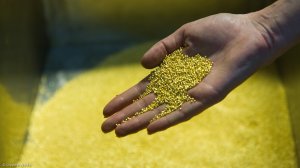 JOHANNESBURG (miningweekly.com) – Aim-quoted Chaarat Gold has received all necessary approvals to bring its Tulkubash heap-leach project, in Kyrgyzstan, into production in 2019, the company announced on Thursday.

This follows the State Committee of Energy, Industry and Subsoil Use’s (SCEIS’s) approval of Chaarat’s technical study, which detailed the planned development of the Tulkubash project and the approval of an environmental study.

Chaarat and SCEIS have signed a licence agreement, which allows the exploration and development company to proceed to detailed design of the mining, processing and infrastructure facilities. Chaarat reported that related geotechnical works were almost complete and that the selection of a designer for the leach pad was under way.

"Securing the approval of the technical project is another positive milestone in our path to putting the Tulkubash heap-leach project into production. Our efforts are now fully directed towards completing the feasibility study and advancing to project construction,” said CEO Robert Benbow.

Chaarat previously said that a bankable feasibility study for the Tulkubash project would be completed in the first quarter of next year. Based on the current plan, Chaarat is planning a project with a processing capacity of 2.8-million tonnes of ore a year, which would result in production of 60 000 oz/y to 70 000 oz/y with a mine life of just over five years.

Benbow added that Chaarat’s local team had worked hard to secure project approvals ahead of the country’s Presidential elections in October.

He also noted the settlement between Canada’s Centerra Gold and the Kyrgyz government relating to the Kumtor mine. “This is an encouraging sign for all mining companies operating in the Kyrgyz Republic and their stakeholders,” Benbow said.

The settlement agreement, announced earlier this month, ended a drawn-out dispute that crippled investor confidence in the impoverished Central Asian country and prevented Centerra from partaking in any profit from its majority-held and majority-operated Kumtor mine, resulting in Centerra filing for international arbitration early this year.