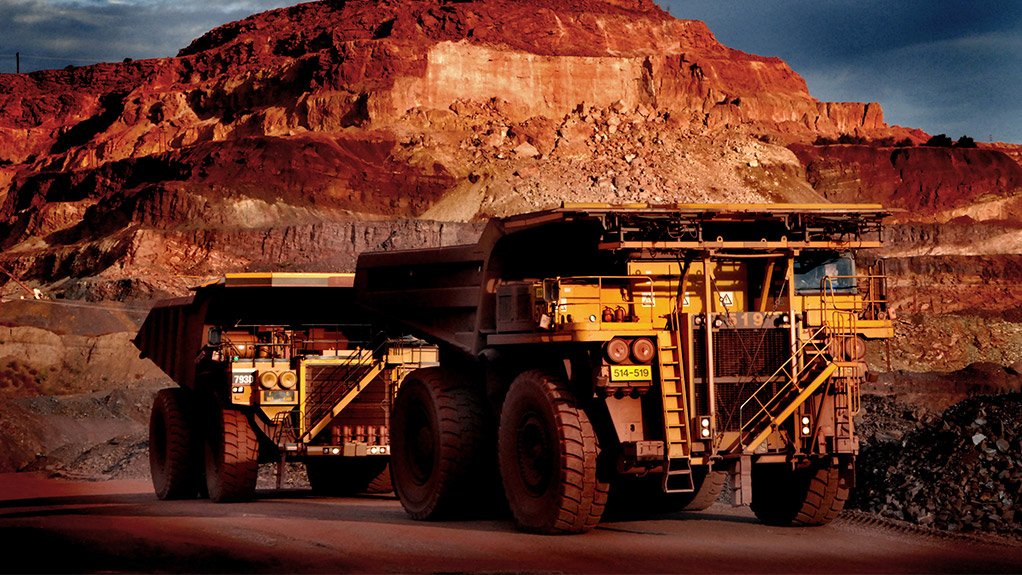 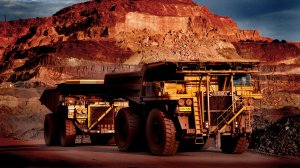 Concurrent to the downward revision of the production and sales guidance, Kumba also revised its net direct cash cost – or C1 – unit cost guidance to $44/t from $41/t previously to reflect the revised production guidance, as well as inflationary pressure, including higher diesel and explosives costs.

“Progressing our near-term priorities of operational excellence, cost efficiencies and realising the full value of our premium product has become even more important and we are fully focused on delivering improvements across these priorities,” she said.

Both of these factors impacted on the availability of plant feedstock.

Meanwhile, sales decreased by 8% year-on-year, from 10.3-million tonnes to 9.5-million tonnes, as a result of rail constraints and low levels of available stock at the Port of Saldanha Bay, in the Western Cape.

Despite high seasonal rainfall hampering operational activities, particularly at the Kolomela mine, in the Northern Cape, total waste stripping increased by 6% to 46.7-million tonnes from 44.1-million tonnes in the prior comparable period.

At Sishen, also in the Northern Cape, waste stripping increased by 23% to 35.7-million tonnes from 29.1-million tonnes, which Kumba attributed to the effectiveness of rain readiness plans implemented in 2021, which included the redeployment of heavy mining equipment to less saturated areas of the mine.

However, this redeployment had an impact on the availability of plant feedstock.

During the period, Kolomela experienced 428 mm of rain, more than double the 207 mm rainfall at Sishen. While rain readiness plans were also in place at Kolomela, the significant volume of water proved to be challenging, resulting in waste stripping decreasing by 27% to 11.1-million tonnes, down from 15.1-million tonnes in the prior comparable period.

In addition to weather-related impacts, Kumba said it continued to experience equipment reliability issues owing to the global shortage of heavy mining equipment spares, which the company said was a result of the cumulative effect of Covid-19 and geopolitical disruptions.

Accordingly, Kumba has placed a strong focus on implementing its reliability programmes and managing the spares situation with supply teams and original-equipment manufacturers.

Moreover, Kumba said it had deployed additional mining contractor resources in line with its mine plan requirements.

Critical plant maintenance was brought forward during the period to reduce potential disruptions to production going forward, as ore supply is ramped up, Kumba said.

The rail line was also impacted in the period by severe weather conditions, which resulted in washouts. Continued locust plagues in the Northern Cape region also hampered operations.

As a result of rail constraints and low stock levels at the Saldanha Bay port, export sales decreased by 7% year-on-year to 9.5-million tonnes from 10.2-million tonnes.

“We continue to work closely with Transnet to improve the efficiency of the line,” Kumba concluded.