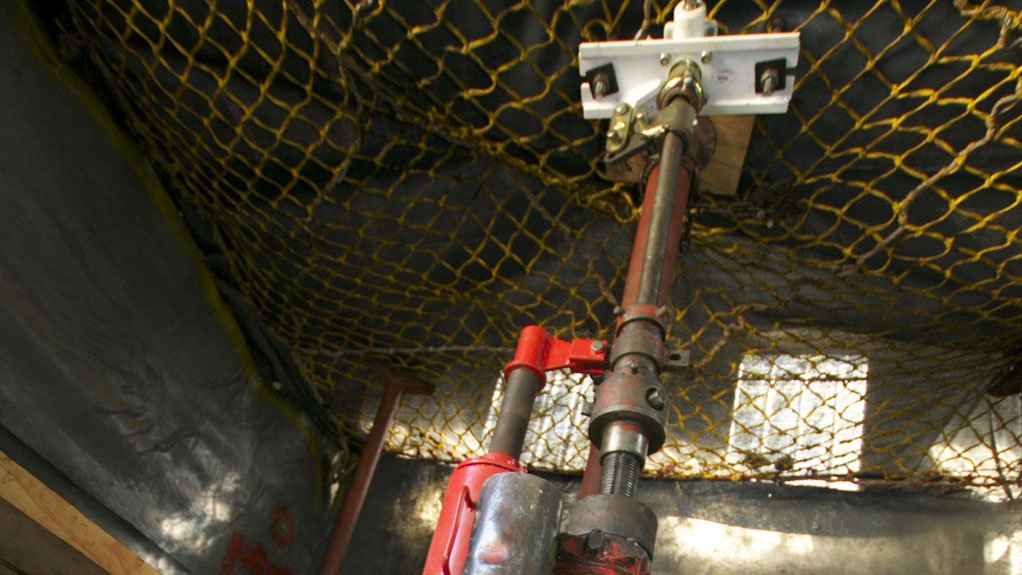 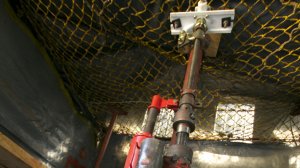 The agreement forms part of Kumba’s initiative to modernise its geoscience operations and extend the life-of-mine of its Kolomela and Sishen mines, in the Northern Cape, to elevate safety standards and improve productivity.

The partnership will also contribute towards the development of small, medium-sized and microenterprises in the communities of Postmasburg and Kathu, with Rosond having committed to partnering with a local black economic empowerment partner to develop a fully independent drilling company in the Northern Cape.

Kumba CE Themba Mkhwanazi said in a statement on Tuesday that the partnership between the company and Rosond set a new standard in terms of advancing local and host community businesses.

Rosond has been involved in research and development of next-generation drill rigs for more than five years.

“The technology that we are bringing is available in various disciplines. What we have done is to package and tweak it into a formula that we believe works in this drilling environment.

“The drilling space has always been seen as a dirty type of work, but it does not have to be that way, it can be sophisticated,” commented Rosond MD Ricardo Ribeiro.

As part of the agreement between the companies, Rosond will roll out 30 advanced drilling rigs at Kumba’s operations from January 2020.

The companies said Kumba would, following the roll out, have one of the most advanced drilling fleets in operation globally.