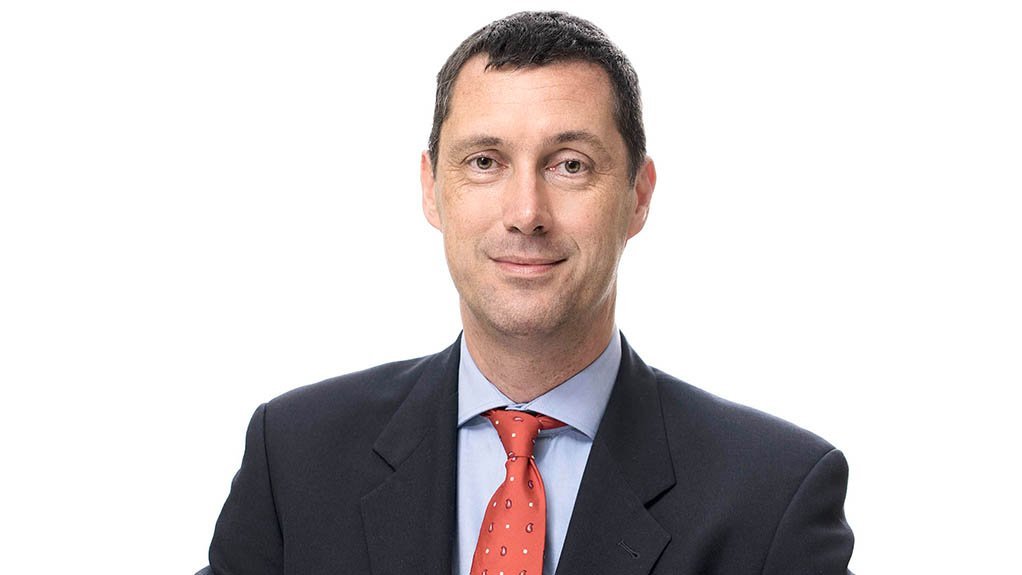 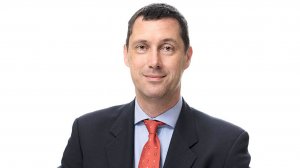 JOHANNESBURG (miningweekly.com) – Kumba Iron Ore CEO Mpumi Zikalala on Tuesday expressed excitement at the energy announcement of President Cyril Ramaphosa, who unveiled several far-reaching interventions, including a doubling in the allocation for the next renewables procurement round, an uncapping of the 100 MW licence-exemption threshold for distributed electricity generators, and a proposed feed-in tariff for self-generating households and businesses, as part of a much-anticipated action plan for ending load-shedding.

“We’re very excited by the President’s announcement,” said Zikalala in response to Mining Weekly during a telephonic media briefing on the Johannesburg Stock Exchange-listed iron-ore company’s impressive 98% return on capital employed in the six months to June 30 and the declaration of an interim cash dividend of R9.2-billion. The average realised free-on-board export price of $136/wmt was achieved by Kumba in the period, which was 15% above the global benchmark price.

The company contributed R31-billion to the Northern Cape’s societal economy in the half year and capital expenditure for 2022 has been increased by R1-billion to R11-billion.

Kumba delivered half-year earnings before interest, taxes, depreciation and amortisation (Ebitda) of R23.1-billion at an Ebitda margin of 54%, and closed the period with net cash of R17.6-billion on hand.

On the energy front, Kumba, as part of the Anglo American group, is working on a regional renewable energy ecosystem that will have 3 GW to 5 GW infrastructure made up of solar, wind and hydropower, which the President’s announcement helps to facilitate.

“Our first phase for Kumba is 65 MW,” said Zikalala, which is being developed to match Kumba’s requirements at its Sishen iron-ore mine.

“Clearly, the green hydrogen economy is certainly part of what we are looking at, together with Anglo American Platinum, as we consider what we need to do from a Scope 1 emission reduction perspective. Green hydrogen is something that we're looking at very closely, said Zikalala.

On the green iron-ore and steelmaking front, Kumba marketing and seaborne logistics executive head Timo Smit said the company was setting up a number of partnerships with steelmaking customers.

“We announced just a few weeks ago that one of these partnerships is with Nippon Steel of Japan,” said Smit.

The Nippon Steel partnership is, he added, focused on tweaking the specifications of Kumba’s premium lump ore to reduce emissions in a blast furnace context.

Announced last year was a partnership with Salzgitter of Germany, which also involves Kumba’s highly-sought-after and environmentally friendlier premium lump ore, with Salzgitter seeking to use it in direct reduction iron (DRI) steelmaking, in which it is investing very heavily.

‘We have a third partnership that we haven’t announced yet, but which will also be focused on DRI steelmaking, because we believe we’ve got a product that is potentially suitable for DRI steelmaking, which has the potential to reduce carbon emissions very significantly.

With two partnerships in place and at least one more on the horizon, work is ticking over in earnest to determine what Kumba’s products can do to help reduce emissions.