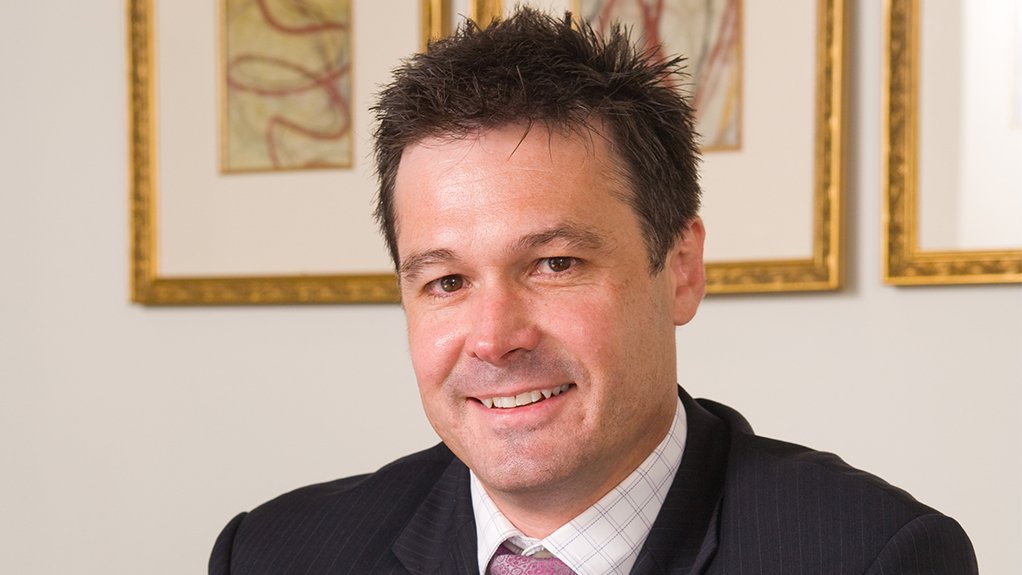 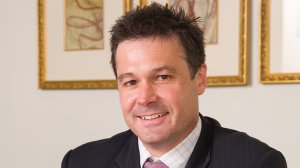 Potash development company Kore Potash reports that the definitive feasibility study (DFS) for Phase 1 of its 97%-owned Dougou Extension (DX) potash project in Congo-Brazzaville remains on track and within budget to be completed in May.

The drilling campaign at the DX project, which is located in the Sintoukola basin, is also progressing on schedule, with mud rotary drilling of drill holes DX 10 and DX 11 having been completed to the anhydrite layer (depth of 338 m) and the holes have been cased and grouted ready for diamond drilling of core.

Kore CEO Brad Sampson says the work programme in Phase 1 of the DX DFS is focused on improving Kore’s knowledge of a number of the key drivers for the success of the project.

“The DX project stands out as a very low-cost producer of potassium chloride, with compelling economics and close proximity to port and to our target markets; the more work we do, the more convinced we are that this is potentially one of the world’s very best potash assets.”

In terms of geomechanical testing, Kore reports that 19 of the 24 unconfined compressive strength (UCS) tests have been completed on samples of core from holes previously drilled at DX.

Creep tests have commenced at the IFG laboratory in Germany, with six core samples being tested currently and another six planned for testing in late December.

As such, Kore’s consultants have indicated that these results are in line with other potash operations and indicate the previous prefeasibility study assumption for production brine concentration of 165 g/l KCI was reasonable.

The final best production brine concentration will be an outcome of the cavern brine grade model in Phase 1.

An updated cavern brine grade model, incorporating the results of this test work is planned for development as part of this Phase 1 of the DFS.

Production brine KCI concentration will be balanced with the required cavern residence time for enhanced project economics. The updated brine model will become the basis for the updated production plan in the DFS, reports Kore.