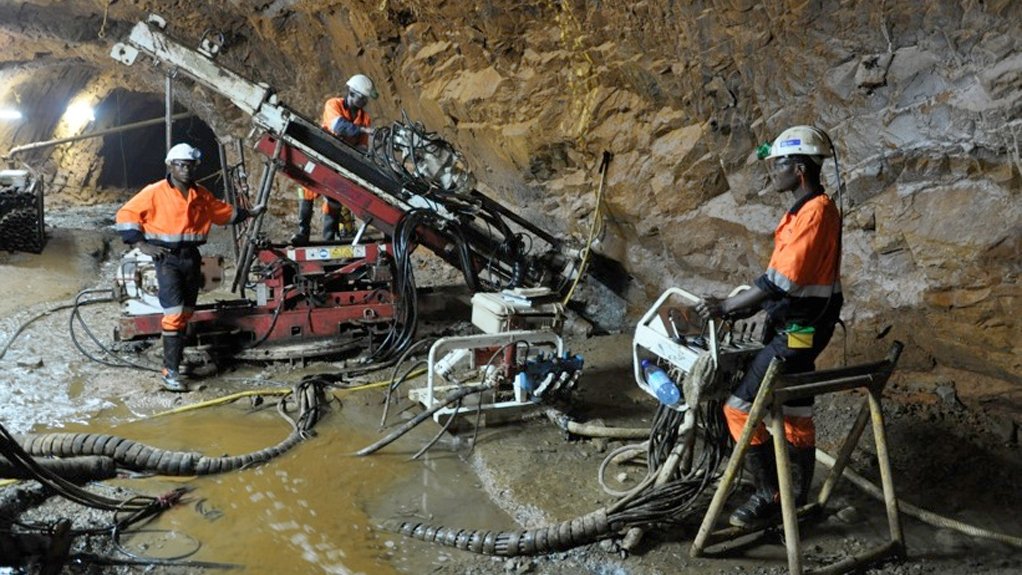 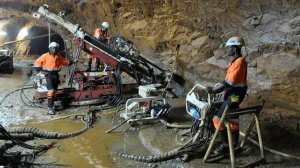 The PEA, conducted by consulting engineering firms OreWin, of Adelaide, Australia, and the MSA Group, of Johannesburg, South Africa, calculated an after-tax net present value at an 8% real discount rate of $533-million, and an after-tax internal rate of return of 30.9%.

According to the PEA, development would cost $409-million, including contingency, with sustaining capital pegged at $119-million. The after-tax expected payback period was forecast to be 2.2 years.

"This preliminary mine redevelopment plan supports our view that Kipushi is the best brownfield zinc project in the world,” Ivanhoe executive chairperson Robert Friedland stated Monday. "Kipushi's zinc grade of almost 35% puts the project into a class of its own," he added.

According to Ivanhoe, the Kipushi project redevelopment would leverage existing surface and underground infrastructure to significantly lower the redevelopment capital compared with a greenfield development project, as well as the time required to reinstate production.

According to the preliminary mine redevelopment plan, which focused on Kipushi's ‘Big Zinc’ zone, the average planned zinc concentrate output of 530 000 t/y, with a concentrate grade of 53% zinc over the project’s ten-year mine life, was expected to rank Kipushi, once in production, among the world's major zinc mines.

The life-of-mine (LoM) average cash cost of $0.54/lb of zinc would also place the project in the bottom quartile of the cash cost curve for zinc producers globally.

Independent research by Wood Mackenzie had compared the Kipushi project's LoM average yearly zinc output (281 000 t) and its zinc head grade (32%) with production and zinc head grade forecasts for 2018, finding it to be among the top projects out there.

"Most of Kipushi's underground development and infrastructure already is in place and it is expected to be a straightforward underground mining and milling operation. The combination of extremely high zinc grades, low capital requirements and low operating costs makes this a compelling development project,” advised Friedland.

Ivanhoe noted that, during April, global zinc inventories had dropped to their lowest levels since August 2009, providing a great deal of optimism for significantly higher zinc prices in the next few years. On Monday, spot zinc prices traded at around $0.88/lb – up 30% from the start of the year.

“As such, we believe that market conditions are ideal as we evaluate the available options to return Kipushi to production," added Friedland.