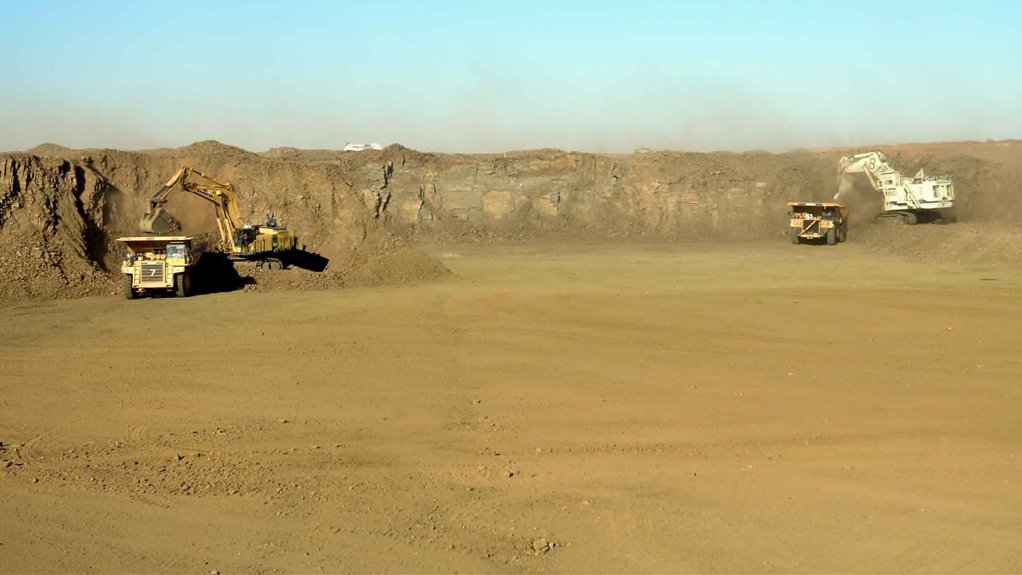 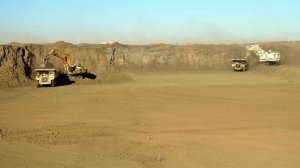 TORONTO (miningweekly.com) – Canadian miner Kinross Gold has started discussions with the Mauritania government and employee representatives at its Tasiast gold mine in the country on cost-saving measures, including a potential workforce reduction, the miner said on Wednesday.

The TSX- and NYSE-listed miner said the blighted project remained an attractive brownfield growth opportunity with a significant mineral resource base; however, to leverage Tasiast’s future potential, Kinross would have to continue to look for ways to reduce costs and advance growth opportunities in a financially disciplined way.

The gold industry had suffered, with the precious metal down 40% during the past four years. With gold currently trading below the critical break-even price of $1 100/oz, companies were being forced to find new ways to reduce costs.

Kinross had earlier this year decided not to proceed with a $1.6-billion expansion of its Tasiast mine, as a result of the weak gold price, which had dented growth prospects for the miner.

The company had acquired the Tasiast mine through a $7.1-billion acquisition of Red Back Mining in 2010, but the mine had failed to live up to expectations and the gold price meltdown over the last few years had prompted Kinross to book more than $6-billion in write-downs on the project.

Kinross continued to focus on optimising the Tasiast operation to enhance performance and reduce costs. To this end, the company was exploring opportunities to improve the efficiency of the mill throughput to address the hardness of the higher-grade ore.

One concept, which was currently being analysed, involved enhancing the comminution circuit by installing additional grinding equipment to improve milling capacity. The objective was to improve the efficiency of throughput in the near term, while preserving optionality for a possible future expansion at the appropriate time.

CHALLENGING QUARTER
For the three months ended June 30, Toronto-based Kinross reported a net loss of $83.2-million, or $0.07 a share, compared with net earnings of $46-million, or $0.04 a share, for the comparable 2014 period. The loss came on the back of a $24.5-million inventory write-down at Maricunga, in Chile, as a result of extreme heavy rains in March and lower revenue, owing to a lower average gold price and the timing of gold sales from Russia.

The Canada-based senior gold mining company, with mines and projects in the US, Brazil, Russia, Mauritania, Chile and Ghana, produced 660 898 attributable gold-equivalent ounces in the period, down 3% year-over-year, which was mainly owing to lower output at Maricunga where operations were temporarily suspended, and at Paracatu, in Brazil, owing to lower mill throughput and recoveries. This was partially offset by increased production at Fort Knox, in Alaska.

The all-in sustaining cost (AISC) a gold-equivalent ounce sold was $1 011 in the second quarter, up on $976/oz recorded in the same quarter in 2014, mainly owing to higher capital expenditure (capex) and fewer attributable gold ounces sold, partially offset by lower energy costs and favourable foreign exchange rates. AISC a gold ounce sold on a by-product basis was $1 006, compared with $967 a year earlier.

Revenue from metal sales was $755.2-million, compared with $911.9-million during the same period in 2014, mainly owing to a lower average realised gold price and lower gold equivalent ounces sold.

During the quarter, Kinross had lifted its cash by $21-million to $1-billion and cut its debt to below $1-billion, saying it was well positioned to weather the current market volatility. “This is no coincidence – over the past three years we have actively and prudently managed the balance sheet in a declining gold price environment; and we will continue to do so, with a number of ongoing initiatives to further strengthen the company’s financial position and drive down costs,” CEO Paul Rollinson said.

Kinross’s NYSE-listed stock closed up 6.55% at $1.79 apiece on Wednesday, ahead of releasing its second-quarter results, and advanced a further 3.35% in after-market trading. As with most major gold producers, Kinross stock had taken a beating over the past 12 months, shedding 60% in value.