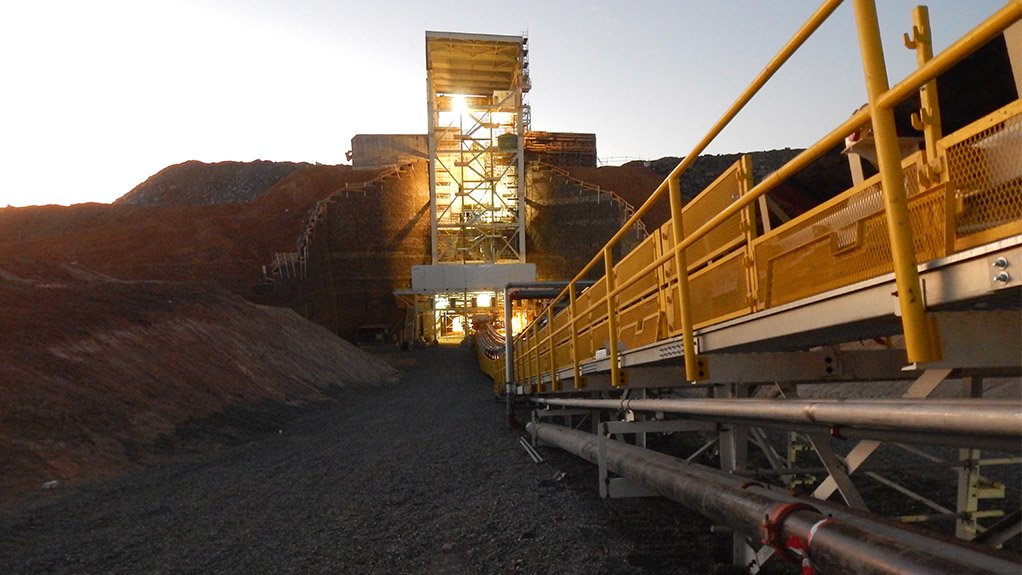 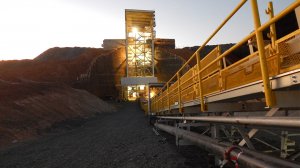 Kinross Gold's Tasiast mine in Mauritania

Canadian gold miner Kinross has pressed the pause button on the Phase 2 expansion of its Tasiast mine, after the government of Mauritania earlier rejected a key permit and requested discussions about the miner’s activities in the country.

CEO Paul Rollinson said on Wednesday that Kinross was looking into alternative throughput approaches to expand Tasiast, while it continued to seek clarity on the matter.

It is understood that the request from the Mauritania government stemmed from a desire to seek greater benefits for the country.

The Phase 2 expansion was meant to increase the Tasiast mill’s throughput capacity to 30 000 t/d. The Phase 1 expansion has been recently completed and boosted capacity from 8 000 t/d to 12 000 t/d.

“The completion of our evaluation of alternative approaches, and a Phase 2 restart decision, are subject to ongoing engagement with the government. We remain committed to disciplined capital allocation as we seek additional clarity on the matter,” Rollinson said in the company’s second-quarter results announcement.

“Our portfolio of mines performed well during the quarter, contributing to a strong first half performance. As a result, we remain on track to meet both our annual production and cost guidance. We achieved solid cash flow and maintained our strong balance sheet as we continued to advance our development projects across the company,” commented Rollinson.

He added that the group’s projects in the US continued to make solid progress and that it had initiated a feasibility study for the La Coipa Restart project, and a scoping study for Lobo Marte, to potentially return to production in Chile.