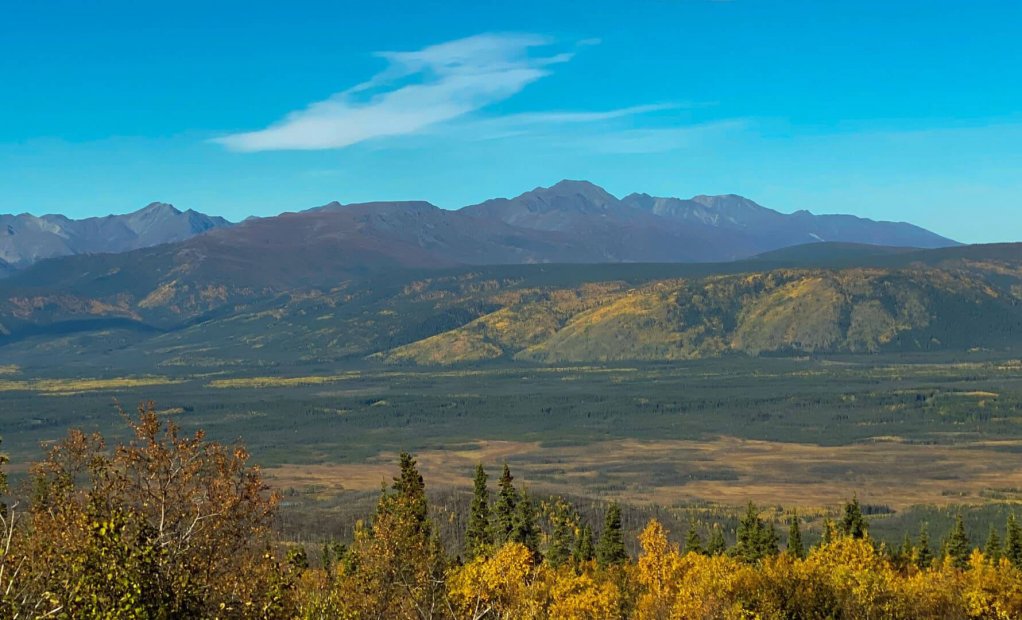 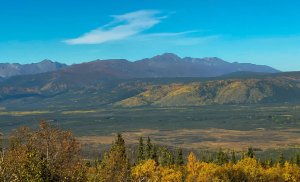 Man Choh will be a small openpit mine, operating for four years, in Alaska.

Canadian bullion miner Kinross has unveiled some initial results from the soon-to-be-released feasibility study of its 70%-owned Manh Choh project, in Alaska, and pencilled in the fourth quarter of 2024 as its first production date.

The feasibility study is nearing completion and will be disclosed as part of the company’s second-quarter results.

The feasibility study results would reflect recent inflationary pressures, Kinross said on Wednesday, but added that it would yield higher grades, owing to an updated resources model, which would help offset such pressures.

To date, the company has drilled about 83 000 m and is on track to complete about 200 000 m of exploration and infill drilling in 2022 on the LP Fault zone, the most significant discovery to date at the project.

“The latest assay results continue to support Kinross’ view of a high-grade, world-class deposit that underpins the prospect of a large, long-life mining complex. The results are consistent with findings from earlier in the year, which confirm gold mineralisation with good widths and high grades and support the view that the LP Fault zone can host a long-life, openpit mine,” Kinross stated.

Recent results showing high-grade mineralisation at depths of more than 500 m also demonstrate the potential for a sizeable underground mine.

In support of this, the miner is looking at an advanced exploration programme that would establish an underground decline. The advanced programme will allow for underground drilling for more efficient exploration of deeper areas of the LP Fault, along with the nearby Hinge and Limb gold zones, as well as bulk sampling.

The advanced programme could start as early as 2024.  A prefeasibility study for Great Bear will start next year.