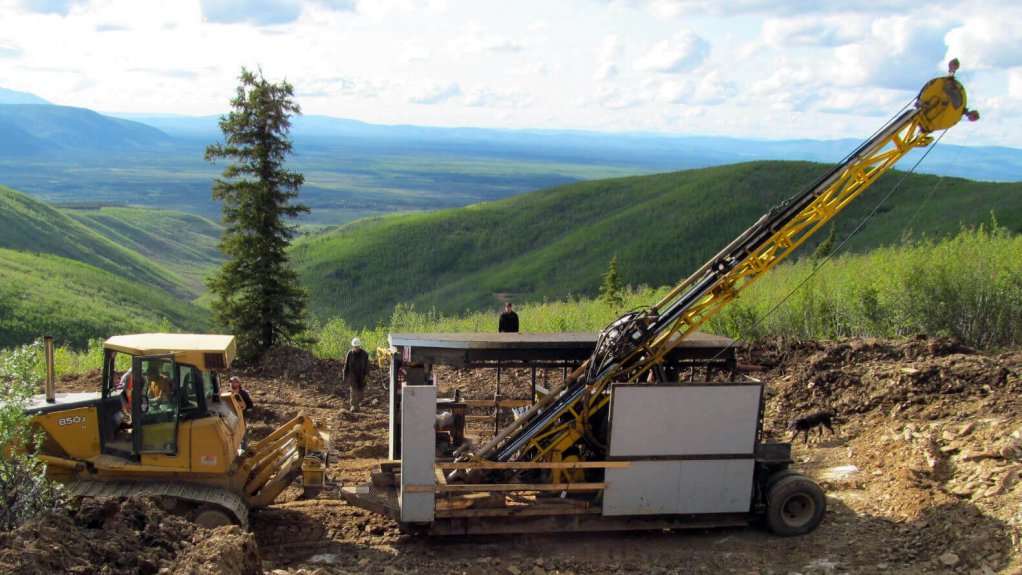 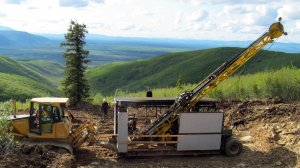 Canadian miner Kinross has competed an initial scoping study for its 70%-owned Manh Choh project, in Alaska, and this $150-million project is now proceeding to a feasibility study.

Except for capital estimate, the results of the scoping study are largely in line with the estimates at the time when Kinross bought the project – then known as Peak – in 2020.

The miner reported that the initial capital estimate had increased by about $50-million and attributed this to strategic decisions that would de-risk the project and improve operational cost efficiencies, including reducing the use of contractors.

The feasibility study would be completed next year, and production would start in 2024, Kinross reported.

The project is seen as low-risk “tuck-in” to supplement Kinross' existing operation, in Alaska, and ore from Manh Choh will be processed at Fort Knox.

The mine is expected to produce about one-million gold-equivalent ounces over 4.5 years at an average mining grade of about 6 g/t, Kinross said at the time of buying the project.