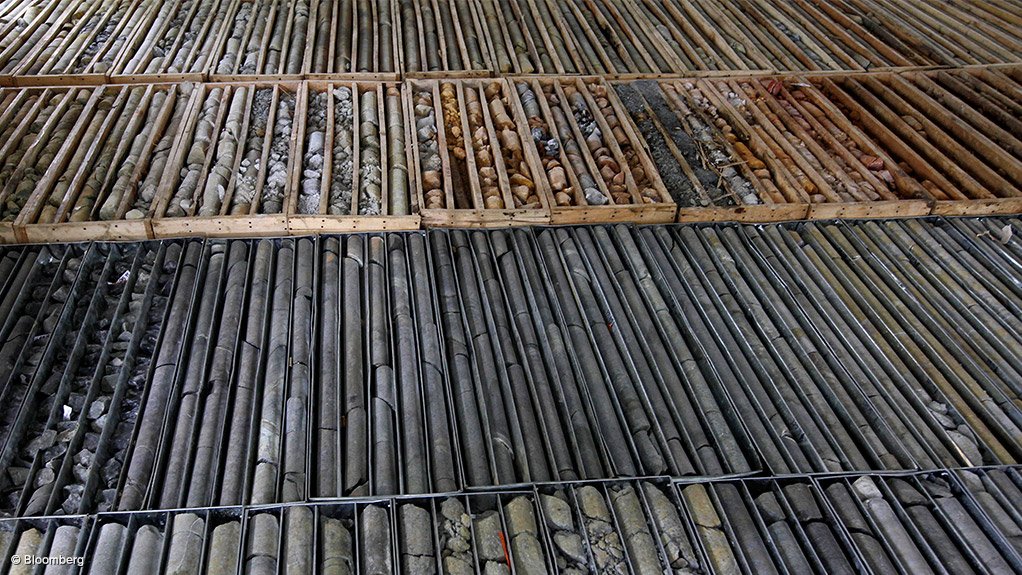 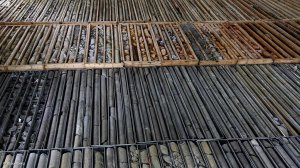 Under the terms of the agreement, Kidman could earn a 50% interest in the lithium rights of the project area by spending A$5-million over a three-year period, with a minimum of A$1.5-million to be spent within the first year.

At the end of the Stage 1 earn-in, Western Areas will have the right to co-contribute to any further exploration expenditure on a 50:50 basis; however, where the nickel miner elects not to contribute, Kidman can elect to spend a further A$4-million over the following two years to earn a 70% interest in the lithium rights of the project area.

Western Areas will be free carried to a decision to mine, should the Stage 2 earn-in proceed.

“By consolidating this world-class lithium belt, we can maximise the exploration and production potential while minimising costs, generating strong returns for both companies.

Western Areas MD Dan Lougher said the agreement was a logical outcome for the company, following the sale of two tenements to Kidman last month.

“This is another excellent outcome for Western Areas as it allows the company to realise early value for lithium prospectivity from our northern tenements at Forrestania, while providing free-carried exposure to any exploration success.

“With a significant ownership interest in Kidman, now over 5%, Western Areas will keenly follow progress on Kidman’s development plans for the Earl Grey deposit.”

Kidman in February bought two tenements from Western Areas for A$6-million worth of shares. The two tenements border Kidman’s own Earl Grey lithium deposit, which has a Joint Ore Reserves Committee-compliant resource of 128-million tonnes, at 1.44% lithium oxide.