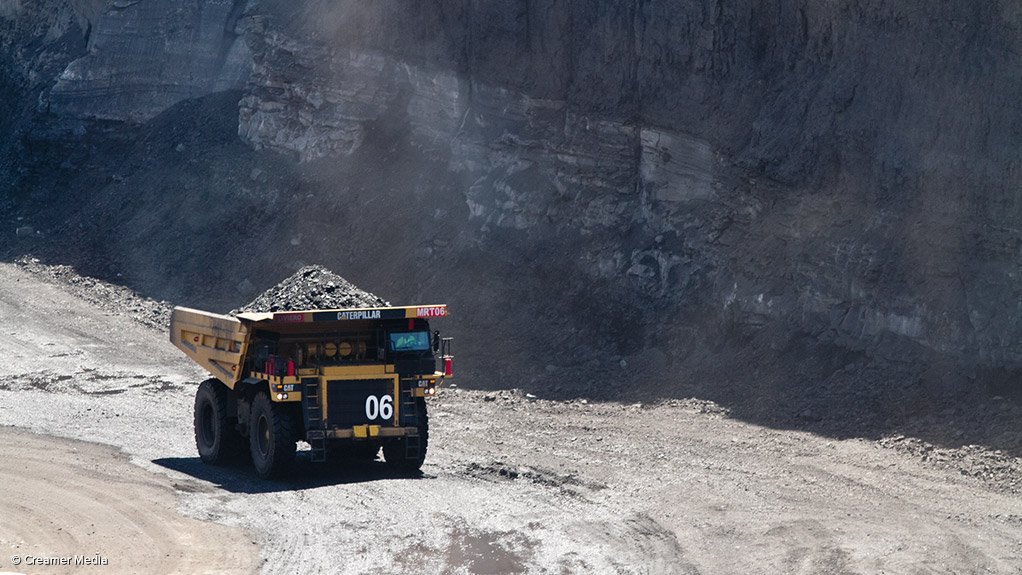 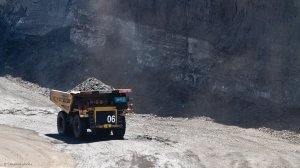 Thermal and metallurgical coal output at the JSE-listed company’s Vanggatfontein colliery, in Mpumalanga, increased by 4% and 29% respectively, while anthracite coal production from its Vaalkrantz operation, in KwaZulu-Natal, rose by 30%, Keaton CEO Mandi Glad said in a production update prior to the release of the group’s year-end results in June.

Vanggatfontein delivered 2.28-million tonnes of washed 2- and 4-seam thermal coal for delivery to State-owned power utility Eskom in the year under review, while sales of 5-seam metallurgical coal increased to 126 107 t in the year to March 31.

For the year under review, the company said there was no third-party toll washing, compared with 145 785 t in 2014, owing to the increased use of the dedicated 5-seam plant.

Meanwhile, despite undisclosed stock discrepancies, for which criminal charges had been laid against an employee, Vaalkrantz despatched 395 450 t of anthracite to domestic and international metallurgical markets.