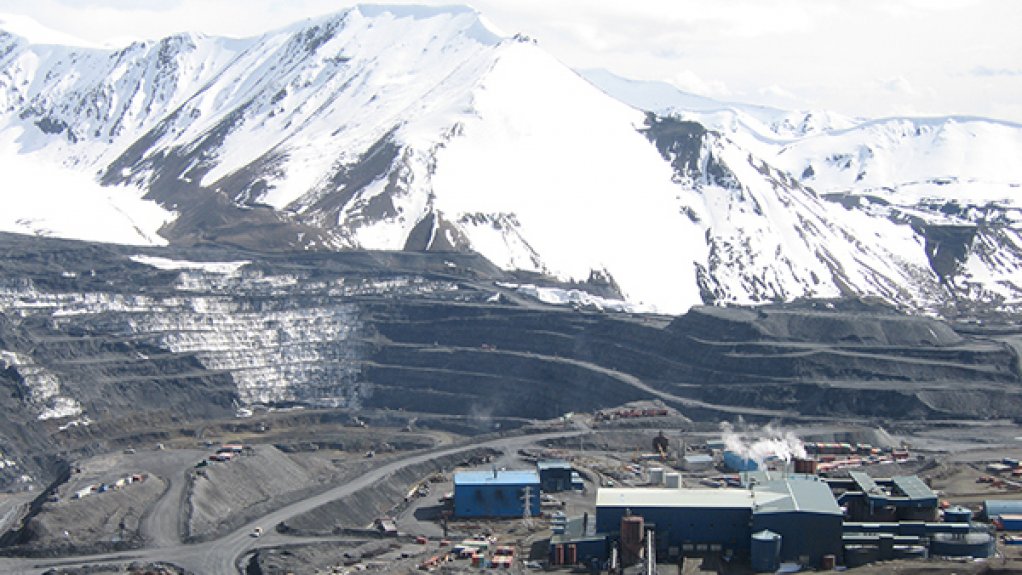 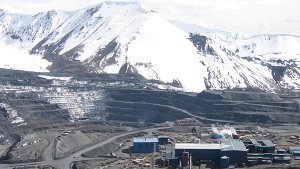 The State Tax Service in Kyrgyzstan has revived previously-terminated claims and instituted a new claim against the Kumtor mine, Canadian owner Centerra Gold confirmed on Thursday, but said it believed the claims were exaggerated and without merit.

In total, the claims amount to about $146-million, which include significant penalties or sanctions.

The previously withdrawn-but-revived claims relate to 2016 and 2017. They include $106-million for withholding taxes paid to its parent company and $17-million related to payroll deductions not withheld by Kumtor Gold Company (KGC) on certain national employee compensation.

The new claim against KGC is for $23-million and relates to payments to the Kyrgyz Republic Social Fund during the years 2011 through 2017. This, Centerra said, was despite the State Tax Service having previously confirmed that KGC had no outstanding Social Fund payments.

Centerra pointed out that the 2009 restated project agreements which govern the Kumtor mine contained a specific tax and fiscal regime, which provided that no taxes were payable by KGC on intercompany transactions with Centerra, including dividends.

The miner further said that KGC had received requests from the State Tax Service to re-audit KGC’s financial accounts for 2014 through 2019, but that it disputed the service’s ability to carry out such re-audits.

“The company has benefited from a close and constructive dialogue with the Kyrgyz Republic authorities over many years and remains committed to continuing to work with them to resolve any outstanding issues in accordance with the 2009 restated project agreements applicable to the Kumtor mine, which provide for all disputes to be resolved by international arbitration, if necessary,” said Centerra.