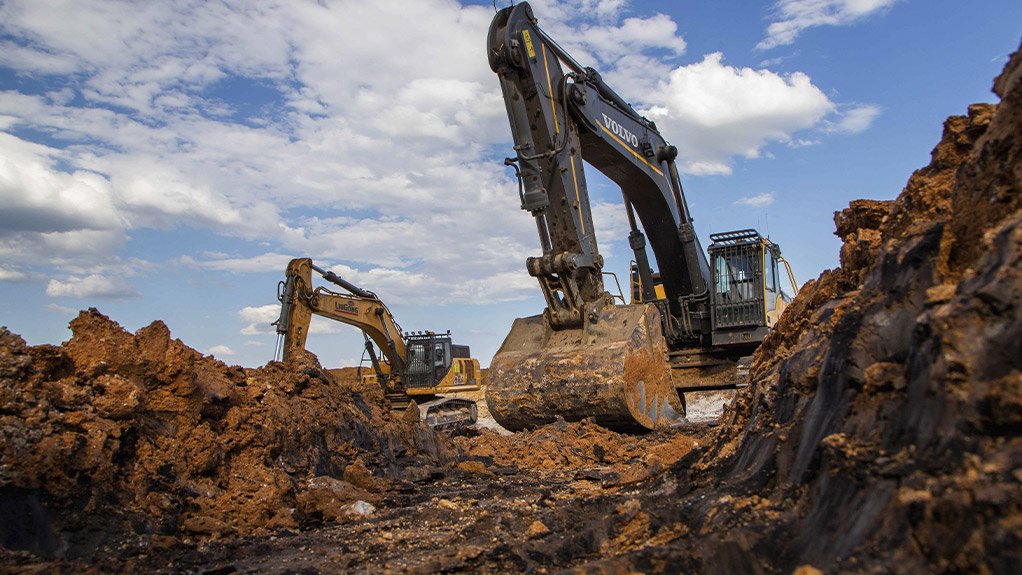 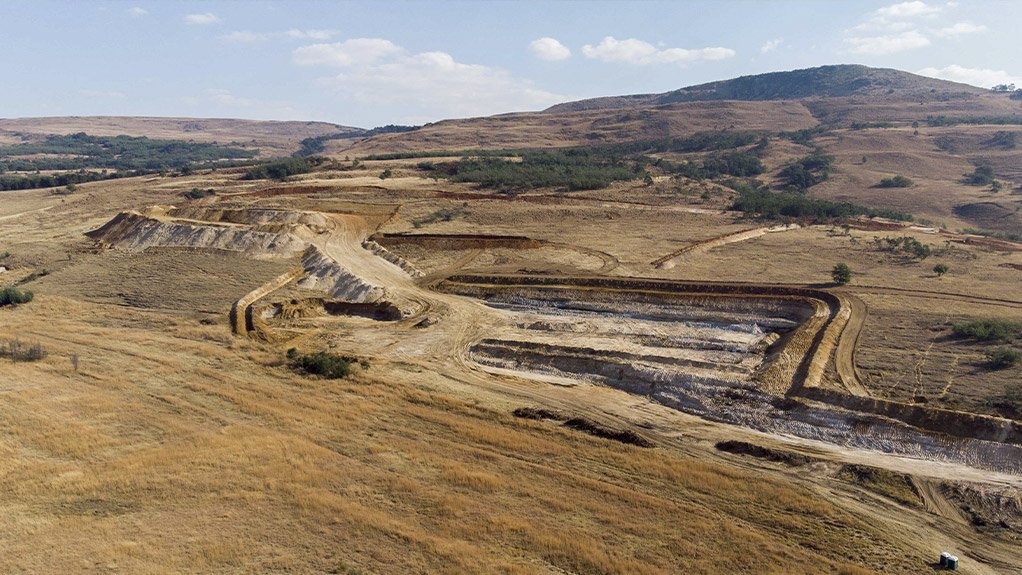 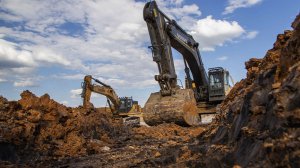 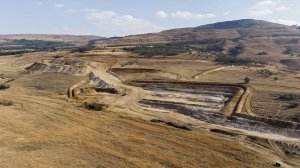 Coal mining company Kangra, a subsidiary of mining investment company Menar, is nearing the completion of the construction of the Twyfelhoek Adit, which forms part of the Kusipongo coal reserve. Construction started on 6 April 2021 and is on course to be completed by mid-December 2021, with the first coal expected by the first quarter of 2022.

Twyfelhoek has met all the regulatory requirements. The company has allocated a capital budget of R153.6 million to establish the shaft and the project is progressing very well. The access road to the Adit was completed on 13 September 2021 and the powerlines and the water reticulation connection will be completed by mid-December 2021.

Agreements were reached with affected families living within 500 m of the mine to be relocated, and Kangra is in the process of building the families new homes using local contractors. The construction of the new homes will be completed by the first quarter of 2022.

Kangra also invested in new and reconditioned mining equipment to the value of R45 million to mine the Kusipongo reserves. As part of the mine’s Social and Labour Plan commitments, a project will commence in the first quarter of 2022 to supply water to the Donkerhoek community. Kangra will invest approximately R20 million into the Social and Labour Plan commitments for the next five years.

“The Kusipongo reserve is located to the west of the existing mining operation and is a natural extension of Kangra’s current coal resource. It has a coal reserve of around 41.9 million tons and could potentially extend the life of the mine by more than 20 years,” stated Kangra General Manager Pierre Louw.

He said that the underground reserves will be accessed through three adits namely: Twyfelhoek, Balgarthan A and B. There is a capital budget of approximately R58.2 million for Balgarthan A and construction will start as soon as all authorisations are approved.

With a mixture of both low and high volatility coal, the Kusipongo reserve will be mined from three sections using a board and pillar method. Kangra is targeting a production rate of 1.44 million tons per annum from the underground mining sections and 360 000 tons per year from the available opencast areas for the duration of the life of mine.

Once mined from the various shafts, the coal will be trucked/conveyed to the Maquasa East shaft. From here, it will be washed and trucked to the Panbult Rail Siding, which is around 30 km from the mine where it will be railed to the Richards Bay Coal Terminal (RBCT), in KwaZulu-Natal.

Moreover, Louw pointed out that in February 2021, Kangra started mining the Block C opencast section. The Block C opencast pit production will be ramped up to around 40 000 tons a month of run-of-mine coal once the establishment of the Twyfelhoek shaft is completed.

“The last couple of years have been challenging for our staff members and the community, particularly when the mine was placed under care and maintenance owing to the onset of the COVID-19 pandemic and the ensuing collapse of the coal price. Many of our employees have been uncertain about their jobs,” he said.

He added: “This was one of the most testing periods in the mine’s 64-year history. However, the reopening of the mine in January 2021 and our continued investment in extending the life of mine is indicative of the Menar’s commitment to all Kangra’s stakeholders including our valued employees, community members, traditional leaders, local authorities, suppliers, and customers.”