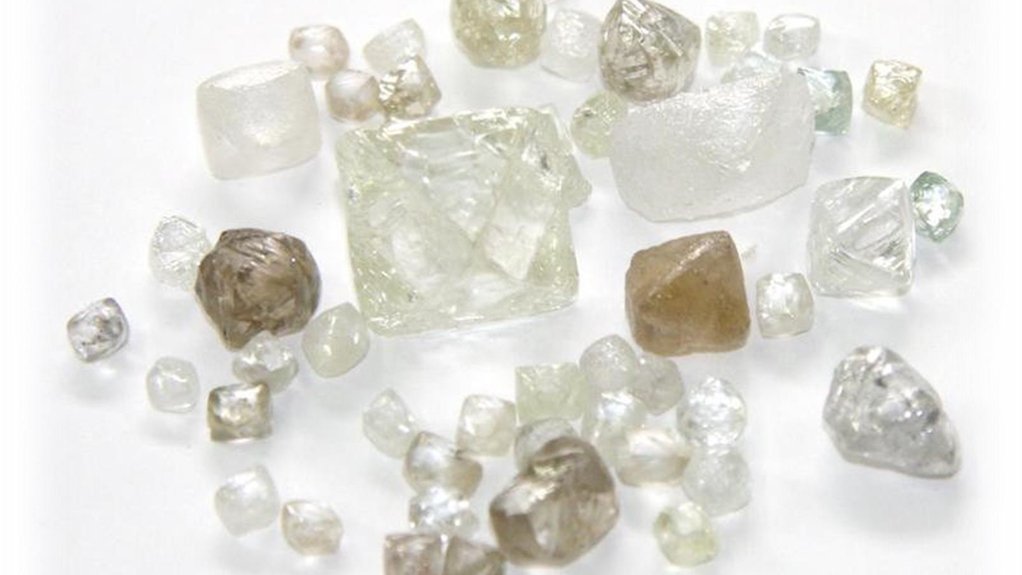 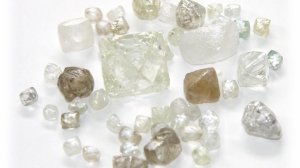 The IBA put in place a framework for De Beers and the Deninu Kué First Nation to work together over the life of the mine to develop economic, environmental and cultural programmes with First Nation members.

The joint ventue (JV) partners had earlier this month inked another IBA with the Northwest Territory Métis Nation.

The Gahcho Kué project is a JV between De Beers (51%) and MPD (49%), located 280 km north-east of Yellowknife, in the Northwest Territories. De Beers is the operator of the project.

The agreement represented the final IBA for the Gahcho Kué project.

According to the revised and updated feasibility study, the project will cost C$859-million to construct and the operation will require working capital of C$80-million.

Costs to ramp up the operation through to January 2017 have been estimated at C$82-million.

The start of production is targeted for 2016.