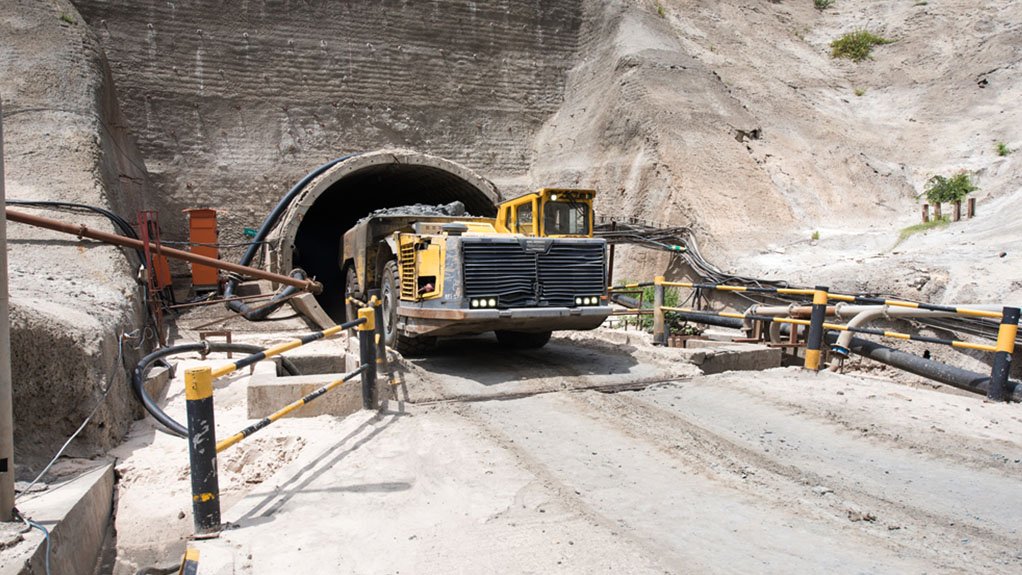 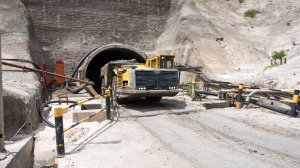 Diamond exploration company Botswana Diamonds (BOD) announced earlier this month that, despite intensive, advanced and ongoing discussions with interested parties, the board has been unable to secure a new joint venture (JV) partner to acquire the Ghaghoo mine, in Botswana before the extended long-stop date of May 10, 2022.

The share sale agreement with global diamond producer Gem Diamonds for the sale of its wholly owned subsidiary of Gem Diamonds Botswana, has therefore now lapsed.

However, Gem Diamonds has indicated their willingness to re-engage on substantially the same terms as the agreement, if BOD and a partner can finalise an agreement and, accordingly, BOD is continuing its discussions with potential JV partners.

KX36 is a 3.5-ha kimberlite pipe, in the Kalahari, and was discovered by Sekaka. The kimberlite is situated about 70 km from Gem Diamonds’ Ghaghoo Mine, and 260 km north-west of Botswana’s capital Gaborone.

Sekaka has also constructed a kimberlite bulk sampling plant on site which includes crushing, scrubbing, dense-media separation and X-ray recovery modules, all within a secure area.

The acquisition also includes an extensive exploration database, built up over 15 years of exploration activity.

The company has not independently verified the historic resource estimate, however, modelling of these grade estimates suggests overall grades of between 57 cpht and 76 cpht.

The estimated diamond value from the LDD is $ 65/ct, with an upside range of between $97/ct and $107/ct, all assuming a +1.15mm bottom cutoff or +3 mining supplier Diamond Trading Company diamond sieve.

The database comprises the results of airborne and ground-based electromagnetic work as well as heavy mineral sampling.

The company believes that the information contained in the database will provide substantial support to its future kimberlite exploration activities in Botswana.

The area of initial specific focus will be the heavy mineral train flowing from KX36 as it is likely that there are undiscovered kimberlites buried in the vicinity of KX36 as kimberlites generally occur in clusters and not in isolation.

The company is exploring in the Kalahari region of Botswana both under its own wholly-owned subsidiary Sunland Minerals and through its BCL JV Maibwe Diamonds.