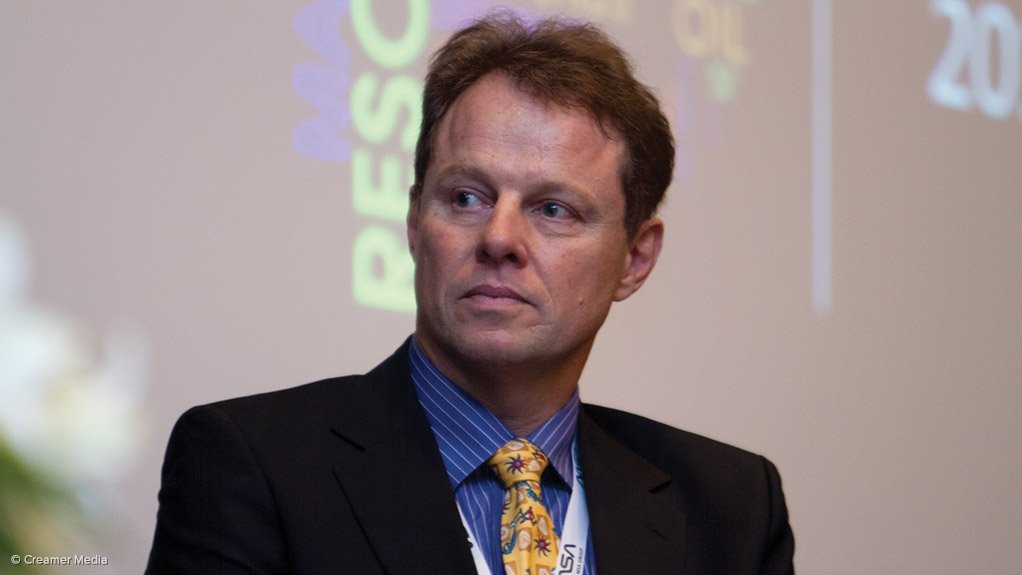 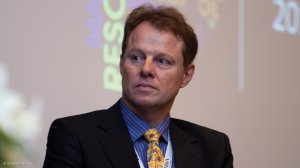 JOHANNESBURG (miningweekly.com) – Three obscure kimberlites in the Free State, near the origin of the South African diamond rush of the 1800s, have piqued the interest of diamond exploration and project development company Botswana Diamonds.

Kimberlites are formed when volcanoes become extinct, with the potential of diamonds forming in the igneous rock as molten magma cools.

On the sidelines of the event, Campbell spoke to Mining Weekly Online with great enthusiasm about the Kimberley, Jagersfontein and Koffiefontein discoveries, pointing out that they are unconventional forms of discovery.

Many of the kimberlite discoveries made by Botswana Diamonds in this area did not occur through geophysical or geochemical analysis), but rather through the Afrikaner Research Library, in Kimberley. “It is absolutely fascinating that we found these discoveries through a public library,” he said.

These kimberlite discoveries are a “very exciting proposition” for Campbell, who noted that there were "at least another half a dozen diamond mines" surrounding the three discoveries. These mines were operated before a mining industry crash occurred in the 1930s. “No-one would have ever heard of these other mines,” he said.

This prospect encouraged Campbell to return to the Afrikaner Research Library and sift through archives, through which Botswana Diamonds found early diamond mining registers proving the existence of diamond mines in the vicinity.

Following this, Botswana Diamonds was able to secure exploration rights on all the ground encompassing the Kimberley, Jagersfontein and Koffiefontein areas.

However, owing to its highly constrained budget, the miner is only able to commission limited exploration at the sites during the remained of this year.

“What is interesting here is that these kimberlites have potentially never been looked at . . . if they have been looked at, that would have been 40 years ago, or so,” he said. In this regard, Campbell points out that the leaps in exploration technology over the decades would mean that deposits deemed unfeasible in the recent past may well prove to actually be feasible by today's standard and could point to a significant diamond resource. “This is the upside and the exciting blue sky opportunity we have in South Africa.”