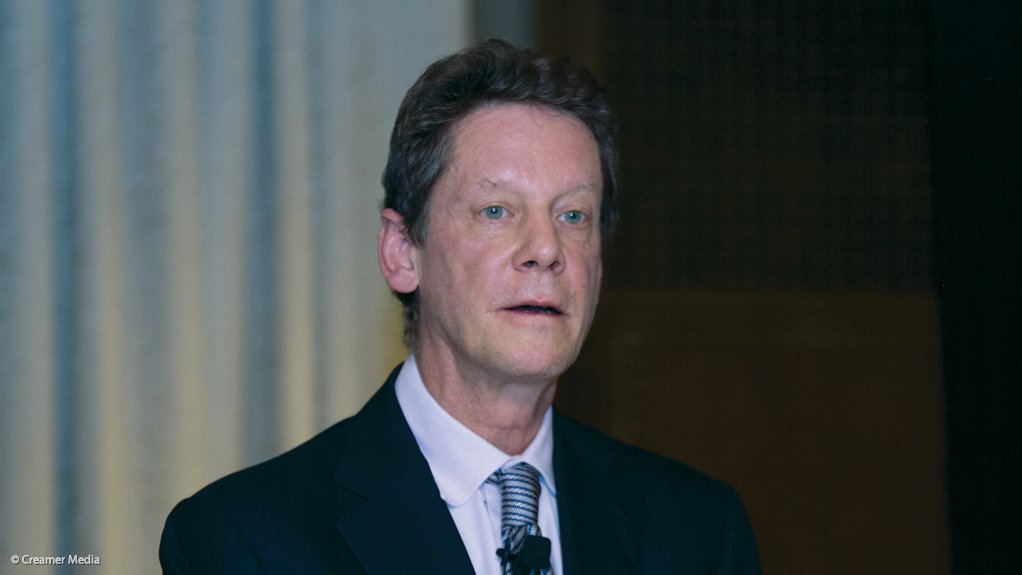 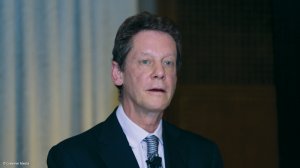 TSX-listed Ivanhoe Mines founder and executive co-chairperson Robert Friedland has been inducted into the American Mining Hall of Fame for accomplishments during his career in the international mining industry.

Friedland was presented with a bronze plaque with the inscription commemorating his significant accomplishments. The plaque read that Friedland “has been recognised by leaders of the international financial sector and mineral resource industries as an entrepreneurial explorer, technology innovator and company builder”.

“He has successfully developed a portfolio of respected public and private companies whose initiatives have led to several of the world's most significant mineral discoveries and mine developments, applications of disruptive technologies and contributions to significant economic growth in established and emerging markets in the Asia-Pacific region, Southern Africa and the Americas."

Ivanhoe CEO Marna Cloete says the American Hall of Fame is “the pinnacle of individual recognition within the American mining industry”, adding that this is “a fantastic distinction” and a well-deserved acknowledgement of Friedland’s “unparalleled achievements in mineral exploration and mine development”.

Ivanhoe Mines’ Kamoa-Kakula joint venture, in the Democratic Republic of the Congo (DRC), sold 41 490 t of payable copper and recognised revenue of $342.6-million during its first quarter of production, ended September 30.

It achieved an operating profit of $209.7-million and earnings before interest, taxes, depreciation and amortisation of $233.2-million.

Kamoa-Kakula's Phase 2 construction is progressing well toward a startup in the second quarter of 2022, which the miner said would see a doubling of the mine's nameplate milling throughput to 7.6-million tonnes a year.

Ivanhoe Mines is also advancing development of the Platreef palladium/rhodium/platinum/nickel/copper/gold discovery in South Africa, which is scheduled to begin production in 2024, and is upgrading the historic Kipushi zinc/copper/lead/germanium mine, also in the DRC, for a resumption of production.

Ivanhoe is also exploring for new copper discoveries on its Western Foreland exploration licences in the DRC, near the Kamoa-Kakula project, the miner confirmed last month.