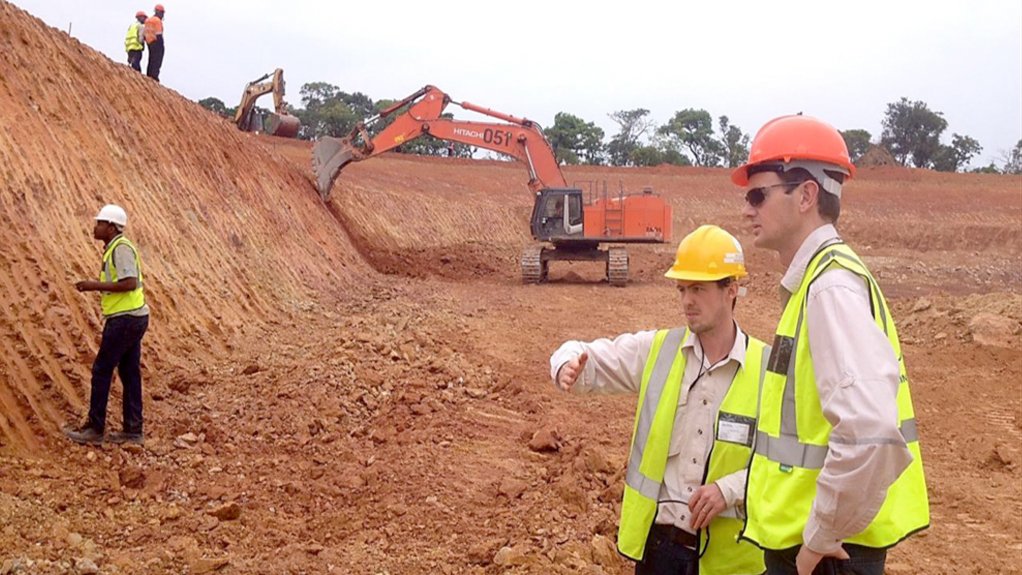 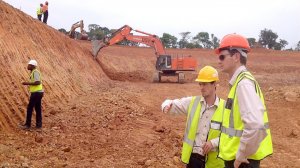 Canada-headquartered Ivanhoe Mines is considering an expanded copper mining development in the Democratic Republic of Congo (DRC), which will rank the Kamoa-Kakula mine as the world’s second largest after the giant Escondida mine of BHP and Rio Tinto in Chile.

At an expanded production rate of 18-million tonnes a year with peak copper output of 740 000 t/y, Kamoa-Kakula will be a bigger producer than the projected 2025 output of Grasberg, in Indonesia, and Oyu Tolgoi, in Mongolia.

Ivanhoe, which owns 39.6% of the project together with Zijin Mining (39.6%), Crystal River Global (0.8%) and the DRC government (20%), has started underground development at the planned initial Kakula mine and reported on Thursday that the project was making “excellent progress”.

Construction of the twin northern declines had been completed, with ongoing underground development activities now focused on constructing lateral access drives and ventilation raises. Development of a ventilation decline on the southern side of the Kakula orebody was under way.

Design for the main Kakula decline conveyor system and initial two truck tips at the bottom of the decline was well advanced. Ivanhoe stated that most of the major procurement packages had been ordered and that construction would get under way shortly, with completion scheduled by the end of 2019.

Further, Ivanhoe reported that discussions for financing the construction of the initial six-million-tonne Kakula mine were progressing and that Citic Metal – its largest shareholder – was assisting with the negotiations. The company is talking to international and China-based financial institutions.

Initial production from the Stage 1 development is scheduled for early 2021. The Stage 1 production is projected to have a grade of 6.4% copper over the initial ten years of operations, resulting in an estimated production of 291 000 t.

The Komoa-Kakula project has a total mineral resource of 1.39-billion tonnes, grading 2.64% copper, containing 80.6-billion pounds of copper at a 1% copper cutoff grade and a minimum thickness of 3 m.

Meanwhile, Ivanhoe reported that it had spent more than C$800-million to advance its three mine projects in Southern Africa in 2018. Besides Kamoa-Kakula, these include the Kipushi project, in the DRC, and the Platreef project, in South Africa.

The company has budgeted to spend $90-million on further development at the Platreef project; $57-million at Kipushi, $16-million on regional exploration in the DRC and $30-million on corporate overheads for 2019 – as well as its proportionate funding of the Kamoa-Kakula project, expected to be $101-million for 2019.