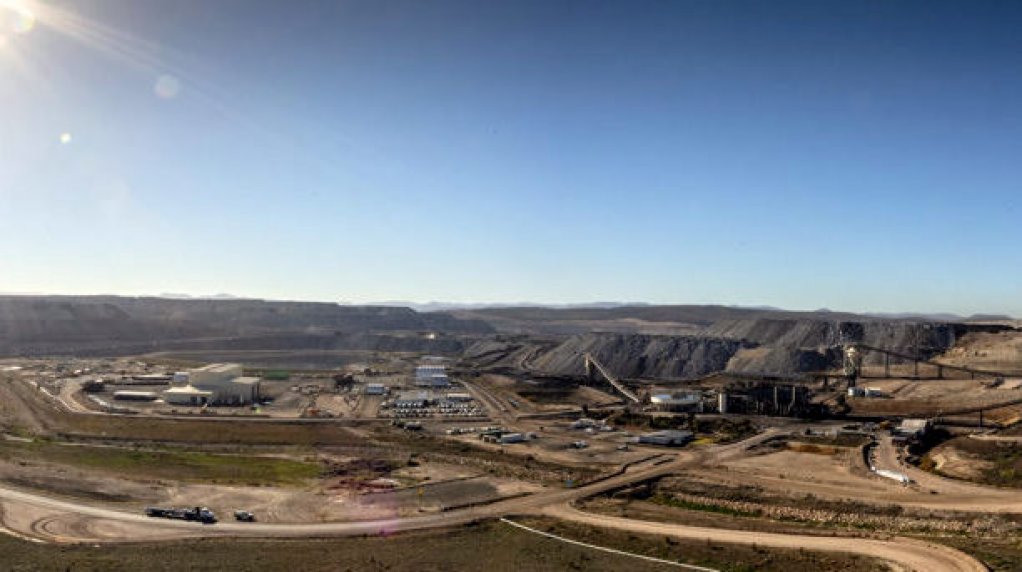 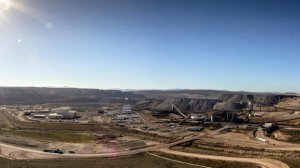 Photo by Whitehaven Coal
The Maules Creek mine

TOKYO – Japanese trading house Itochu said on Wednesday it plans to exit the thermal coal business, selling its stakes in mines in Columbia and Australia by March 2024 as it aims to promote decarbonisation.

Itochu's statement was the first confirmation from the company that it would completely withdraw from thermal coal business. It had previously said it would not invest in new stakes in thermal coal mines.

The move comes as other Japanese trading houses, including Mitsubishi, offload thermal coal assets on growing concerns about the fuel's environmental impact.

Itochu's decision is broadly tied to a new three-year business strategy through March 2024. Details of the plan, including profit and dividend targets, will be unveiled in April or May, when Itochu announces earnings for the current financial year ending March 31.

The company also said on Wednesday its senior managing executive officer, Keita Ishii, will become president and COO on April 1.

The current president, Yoshihisa Suzuki, will become vice-chairman, while the powerful chairman and CEO Masahiro Okafuji will retain his current roles.