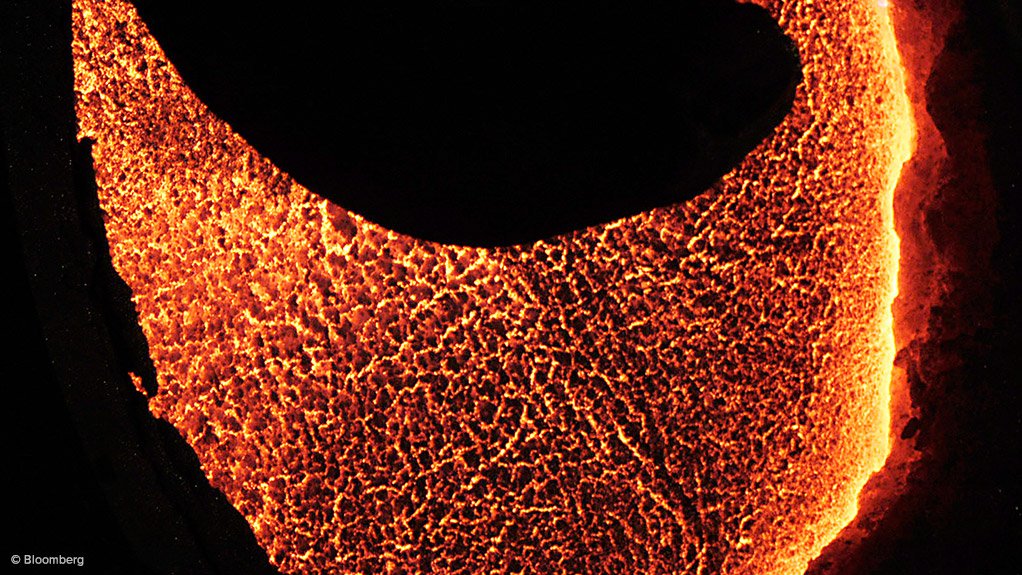 JOHANNESBURG (miningweekly.com) – Pig iron developer Ironveld on Wednesday announced that it had submitted a 12I Tax Allowance Incentive application for its 15 MW smelter, in Limpopo, to the Department of Trade and Industry (DTI).

If the application was successful, the company expected to receive an estimated R50.5-million allowance that would enhance the investment in the smelter, which was scheduled to start production late next year.

"This is another important stage for the company as we work towards progressing our pig iron project. This incentive would enhance the overall project's already favourable economics and further demonstrate industry’s and government's confidence in it, promoting its future development,” Ironveld CEO Peter Cox said.

A decision by the DTI on the application was expected in early September.