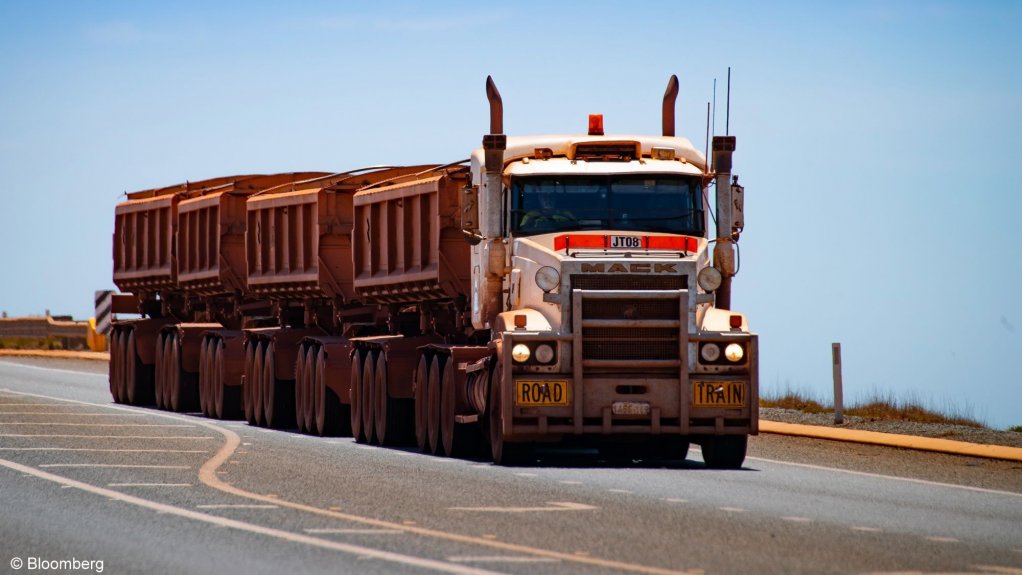 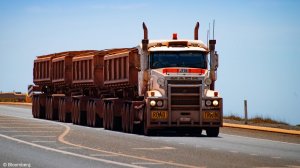 Iron-ore extended its slump below $100 a ton as China stepped up restrictions on industrial activity in some provinces.

Prices have collapsed about 60% since a record in May, with futures trading below three figures for the first time in more than a year, as steel production curbs hammer demand. China is seeking to cut output this year to reduce greenhouse-gas emissions as it pushes forward with its vow to be carbon neutral by 2060, while more recent restrictions have focused on improving air quality for the Winter Olympics next year.

Measures are already showing signs of taking effect. Production declined in early September after a falling to a 17-month low in August.

“We anticipate another decline in weekly Chinese steel production numbers, which will undermine iron ore prices once again,” said Atilla Widnell, managing director at Navigate Commodities. Weekly shipments from Australia are also higher week-on-week, and Brazil’s exports have been strong, he said. The research firm has a short-term target of $94.41 to $98.28 a ton.

In the latest round of measures, mills in Jiangsu province have received instructions to reduce production as part of broader curbs on industrial activity aimed at lowering power usage, Mysteel reported, citing its survey of operators. The cuts are concentrated between now and Oct. 15 and focused on construction steel. Producers in Zhejiang province are also being asked to limit operations until Sept. 30. Calls to Jiangsu and Zhejiang’s provincial information departments weren’t answered on a public holiday.

China’s moves to rein in its mammoth steel industry have roiled ferrous markets this year, with iron ore spiking in the first half as mills rushed to front-load their steel volumes ahead of more production restrictions being rolled out. Prices are also being buffeted by a downturn in the property sector and concerns that tumult at developer China Evergrande Group may further weigh on a crucial source of demand for steel and metals.

Futures in Singapore briefly sank more than 11% before trading 5% lower at $96.60 by 10:51 a.m. local time. Prices are down for a ninth day, heading for the longest run of losses since 2015. Markets in China are shut for a holiday.