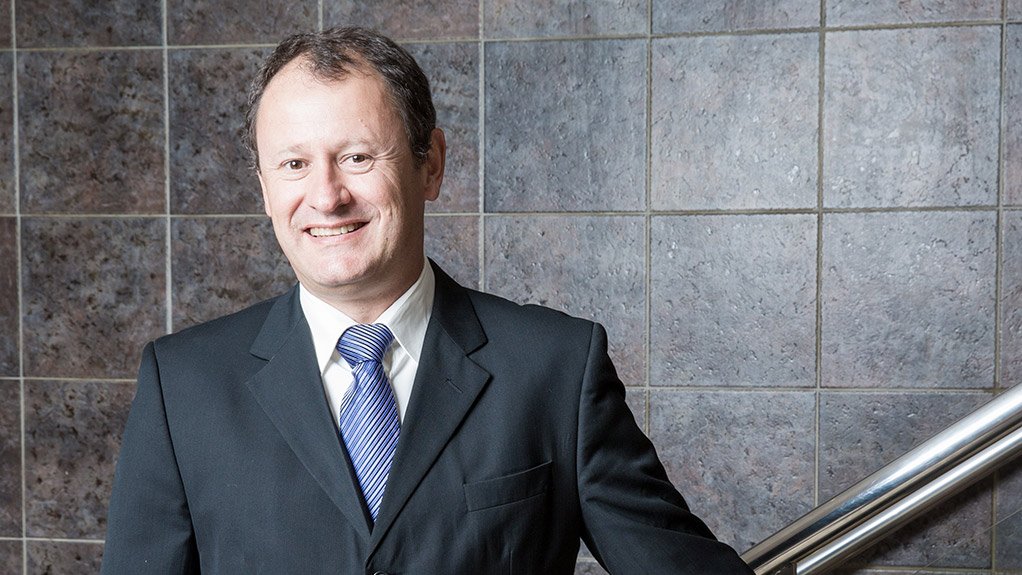 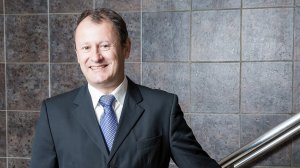 JSE-listed openpit miner Afrimat’s diversification strategy, along with a particularly strong iron-ore price, have supported the company’s overall profitability and ability to generate cash, despite impacts caused by the Covid-19 pandemic, in the financial year ended February 28.

The group posted a 47.5% year-on-year increase in operating profit to R886-million, enabling it to declare a final dividend of 112c a share – bringing the total dividends for the year to 148c a share.

Headline earnings per share (HEPS) for the year under review were 27% higher at 441.7c, compared with the prior year’s HEPS of 347.7c.

CEO Andries van Heerden says Afrimat is in the best financial position it has ever been in and has been consistently growing its HEPS by more than 22% a year, on average, over the last decade.

He adds that, if Afrimat had not embarked on acquisitions and its diversification strategy, HEPS would have been lower than zero by now, considering the impact of Covid-19 on the construction materials business that the company started out with.

Meanwhile, a 13.4% year-on-year increase in cash generated from operating activities to R767-million resulted in an improvement in the company’s net debt to equity ratio from 8.2% in the prior year to 3.8% in the reporting year.

CFO Peter de Wit points out that the company has grown its cash generation by about 17% a year from 2017 to this year.

He adds that the company spent about R290-million in capital expenditure (capex) in the year under review and that Afrimat plans to spend about R221-million on capex in the 2022 financial year.

The bulk commodities segment has up until recently comprised iron-ore and anthracite mining operations.

The company explains in its results statement for the financial year under review that the negative impact of the national lockdown in South Africa last year was relieved by the reopening of the Demaneng iron-ore mine after the hard lockdown and certain industrial minerals operations.

Afrimat from April 20 last year ramped up operations according to market demand and in line with government regulations as best it could.

The industrial minerals segment was able to sell limited quantities of product into certain essential services markets during lockdown. It was, however, still impacted to such an extent that operating profit for the segment declined by 42% year-on-year to R55-million.

The company reports that its construction materials segment achieved good growth in the second half of the financial year, compared with the same period in the prior financial year, after being unable to generate revenue in April last year.

This segment ultimately reported a 45% year-on-year decline in operating profit to R104-million.

Afrimat says its bulk commodities segment, comprising the Demaneng iron-ore and Nkomati anthracite mines, delivered an exceptional contribution to the group’s results, contributing 42.9% of the R3.7-billion revenue generated in the year.

Additionally, as a result of favourable iron-ore prices during the year, Afrimat managed to achieve a 128% year-on-year increase in operating profit for the bulk commodities segment to R734-million. This translated into an increase in the operating margin from 31% to 46.4%.

This was despite the Nkomati operation contributing start-up losses of R33.8-million for the three months of December 2020 to February 2021.

In the year under review, the bulk commodities segment contributed 43% of revenue and 82% of operating profit, compared with 31% of revenue and 53% of profit in the prior financial year.

Van Heerden comments that iron-ore has brought about dollar price exposure for the company and that margins are much higher through high price cycles. The iron-ore was, at one stage, trading at about $200/t, while the Demaneng project economics are based on a $55/t iron-ore price.

Meanwhile, Afrimat is in the final stages of getting its newly acquired Jenkins iron-ore mine, near Kathu in the Northern Cape, up and running, with the mining licence having recently been approved.

It is expected that this shallow mining project will contribute to the group’s results in the second half of the coming financial year. Product from the mine will initially be for the inland market.

Van Heerden confirms that the company has a supply agreement in place that caters for up to 1.5-million tonnes of sales once the mine is ramped up.

Afrimat expects to spend R110-million on infrastructure and fixed plant costs for the mine, while it aims to produce 500 000 t of iron-ore in the first year of operation. That will ramp up to 1.25-million tonnes in the following year.

During the year under review, Afrimat bought the remaining 27.3% of Unicorn Capital Partners’ shares, giving Afrimat 100% ownership of Nkomati Anthracite.

“The plan is for Nkomati to contribute to the second half of the coming financial year,” says Van Heerden.

The project is anticipated to produce 540 000 t/y at steady state in due course, while the output volumes for the 2022 financial year are expected to average about 225 000 t.

Notably, the company committed further to its diversification strategy after year-end, and recently announced its biggest deal to date – the R650-million acquisition of the Gravenhage manganese mining right and associated assets, in the Northern Cape.

Van Heerden says there are many positives to the acquisition, including that Afrimat will be adding another commodity to its diversification strategy within the bulk commodities segment, and the second being that the acquisition would propel Afrimat into the midtier mining space.

He adds that the successful development of Gravenhage will increase the group’s scale in the ferrous metals value chain and provide further exposure to foreign currency denominated earnings.

The Gravenhage mine will be developed to remain profitable even at the bottom end of a commodity cycle.

“Our mines and quarries are established as efficient low-cost operators, which serve as a hedge against volatility and economic impacts, and this, coupled with a high-quality product and thoughtful execution, will ensure that we continue to take advantage when the cycle is high and bank cash to grow further,” he states.