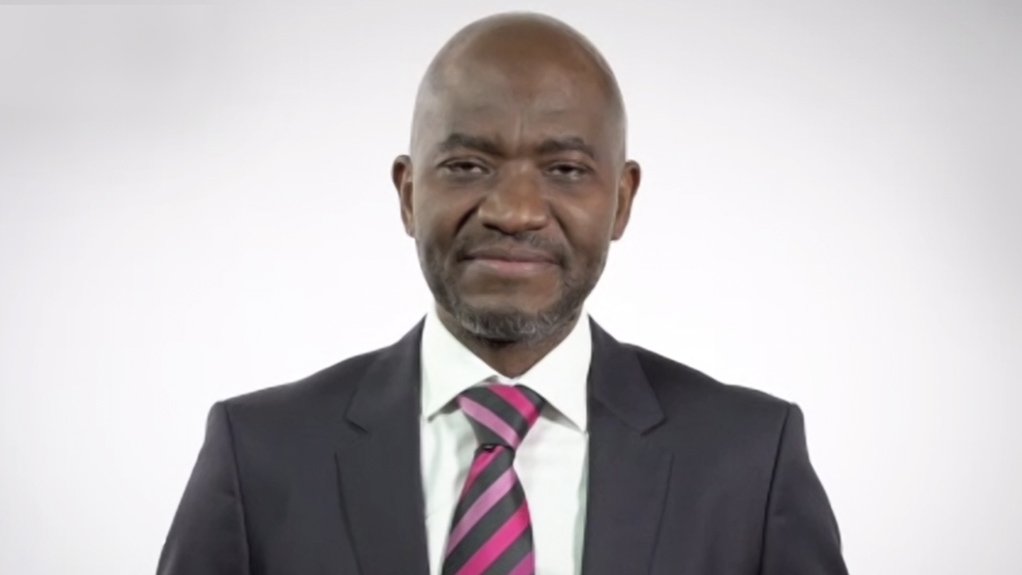 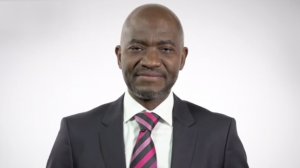 The head of South Africa’s Independent Power Producer (IPP) Office believes that improved stakeholder management and alignment are key to overcoming delays to the introduction of urgently required new electricity capacity and to creating the predictable “procurement rhythm” required to attract electricity and manufacturing investment.

In a wide-ranging interview Bernard Magoro tells Engineering News that all stakeholders, including multiple government departments, the regulator, Eskom and the bidders, need to “come to the party” to overcome the current impediments to projects achieving financial close.

Since the resumption of procurement – which stalled from 2014 to 2020, after Eskom refused to conclude new power purchase agreements (PPAs) and following delays to the finalisation of an updated Integrated Resource Plan and the Gazetting of the determinations required to initiate procurement – none of the projects selected as preferred bids during two separate procurement processes have achieved financial close.

This, despite ongoing warnings of an immediate supply shortfall of as much as 6 000 MW and a sharp deterioration in the performance of the Eskom coal fleet, which has resulted in an intensification of load-shedding over the period.

Procurement officially resumed with the release, in August 2020, of the ‘emergency’ Risk Mitigation Independent Power Producer Procurement Programme (RMIPPPP) for 2 000 MW, financial close for which has been shifted four times from the initial deadline of the end of July 2021.

It remains uncertain as to how many of the 11 projects, including the three controversial power-ship projects, will meet the new deadline of the end of May, with Magoro indicating only that there should be further clarity soon.

He reports that most of the outstanding issues relating to the gas-pricing formula and local content have been addressed, with the Department of Trade, Industry and Competition (DTIC) having issued a letter lowering the local-content threshold for solar panels from 100% to 35%.

However, an Eskom board request for the insertion of an indemnity clause in relation to any possible adverse legal findings against Karpowership has not yet been resolved. In addition, no project can proceed in the absence of an environmental authorisation, as such authorisations are a bidding requirement.

“I'm hoping that we will have some of the 11 projects reaching financial close by the end of this month.

“We are just finalising a few issues that Eskom raised in the PPA and we have shared some of those changes with the bidders and they're busy evaluating these,” Magoro tells Engineering News, while refusing to speculate on prospects for the power-ship projects.

He also refuses to be drawn on whether the RMIPPPP projects should proceed at all in light of ongoing criticism over their high cost of production, noting that the IPP Office is implementing the programme in line with the requirements as outlined by the Eskom system operator.

The IPP Office has also obtained a legal opinion stating that the non-Karpowership projects are not affected by the decision of the court to grant losing bidder DNG Energy leave to appeal a judgment setting aside its corruption allegations.

“There is also no interdict saying that the bidders cannot sign because of the court case.”

Regarding the delay to the concluding of financial close for the 25 wind and solar photovoltaic (PV) projects selected as part of Bid Window Five (BW5) of the Renewable Independent Power Producer Procurement Programme (REIPPPPP), Magoro says every effort is being made to meet the new staggered deadline of 14 projects by the end of July and 11 by the end of September.

The delay from the initial deadline of the end of April has been necessitated, he reports, by the fact that none of the projects had secured final budget quotes from Eskom for grid connection by the deadline.

Magoro explains that, without such a quote, it is not possible for an IPP to finalise costing or provide a definitive date for commercial operation of the plant.

Engagements have been intensified, and are taking place weekly, between the IPP Office and Eskom’s Grid Access Unit to ensure that the budget quote constraint does not recur during BW6.

The release of the request for proposal (RFP), he reports, was also delayed to allow Eskom to publish an updated Grid Capacity Assessment Report before the start of bidding. A practice that will be repeated ahead of all future rounds so as to provide potential bidders with visibility of where in the network grid connection capacity is still available.

Eskom has indicated that it has beefed up its Grid Access Unit so as to ensure that it does not become a bottleneck to the introduction of new capacity in future.

The unit also needs to be in a position to provide cost estimate letters (CELs) for grid connection to potential bidders, the number of which can run into the hundreds ahead of each bid window.

Magoro notes that more than 100 bidders made formal BW5 submissions and many more may well have applied for CELs before deciding not to bid.

Moreover, Eskom’s Grid Access Unit is also having to field requests for CELs and budget quotes from those IPPs pursuing possible connection as a result of the market reform allowing distributed generation projects of below 100 MW in size to proceed without a licence.

Magoro says he is aware that there have also been concerns among the solar bidders about meeting the requirement to source panels locally and he says the IPP Office has been facilitating engagements between the DTIC and the bidders on the matter.

No formal letter has been issued adjusting the requirement, but Magoro is optimistic that a solution will be found.

The IPP Office has not been approached directly regarding difficulties in the renewables supply chain subsequent to the bids having been submitted and none of the bidders have indicated that they are no longer in a position to sustain their bid prices.

The local content framework has also been adjusted somewhat for BW6, the RFP documentation for which was released in April with a submission deadline of August 11.

The local-content change has been made largely to accommodate the Constitutional Court’s February 16 ruling on the 2017 Preferential Procurement Regulations and the requirements for BW6 are, thus, not being governed by the designations under those regulations.

The IPP Office will offer greater insight into the change as well as other BW6 adjustments – including the decision to raise the maximum plant size threshold to 240 MW and to add a stipulation that the projects provide ancillary services – during a bidders’ conference to be held during the course of June.

Magoro is convinced that the market appetite for the REIPPPP will be sustained under BW6, noting that more than 50 potential bidders have already purchased the bid documentation, while the National Treasury has also confirmed that the programme will continue to be wrapped in a government guarantee.

That guarantee framework, which is under review by the National Treasury, is also likely to be sustained for the storage RFP, which is expected to be released by July, and probably also for the gas-to-power programme, bidding for which could be launched by the end of the year.

However, Magoro says investor appetite should be further boosted by better stakeholder management that delivers a unified and consistent posture by the public sector and fosters the procurement certainty and regularity that will also attract manufacturing investors.

Such certainty could be further facilitated by the publication of procurement determinations that have a longer time horizon than is the case currently.

Magoro expresses optimism that such unity could be forged in the coming months through the assistance being provided by both Infrastructure South Africa and Operation Vulindlela, which are both playing a role in assisting to improve stakeholder alignment.

He also indicates that he hopes that such alignment will be on strong display at the upcoming BW6 bidders conference.

The IPP Office is also tracking legislative changes designed to liberalise the generation market in future, but Magoro says his priority is to ensure “delivery of new megawatts as quickly as possible”.

“I leave the future of the IPP Office for the policymakers to decide.

“But for the foreseeable future, I see us focusing mostly on getting the megawatts on to the grid.”