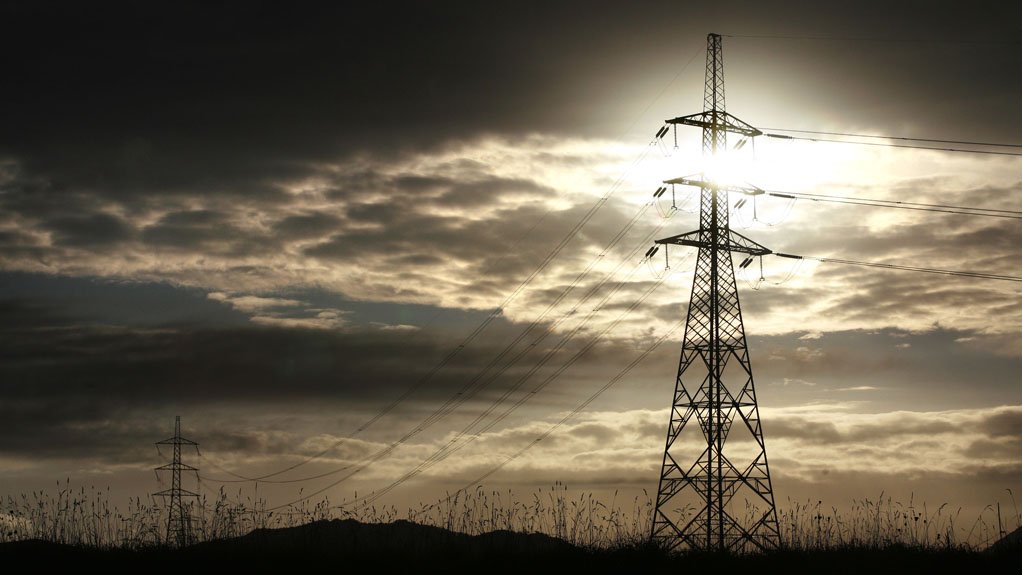 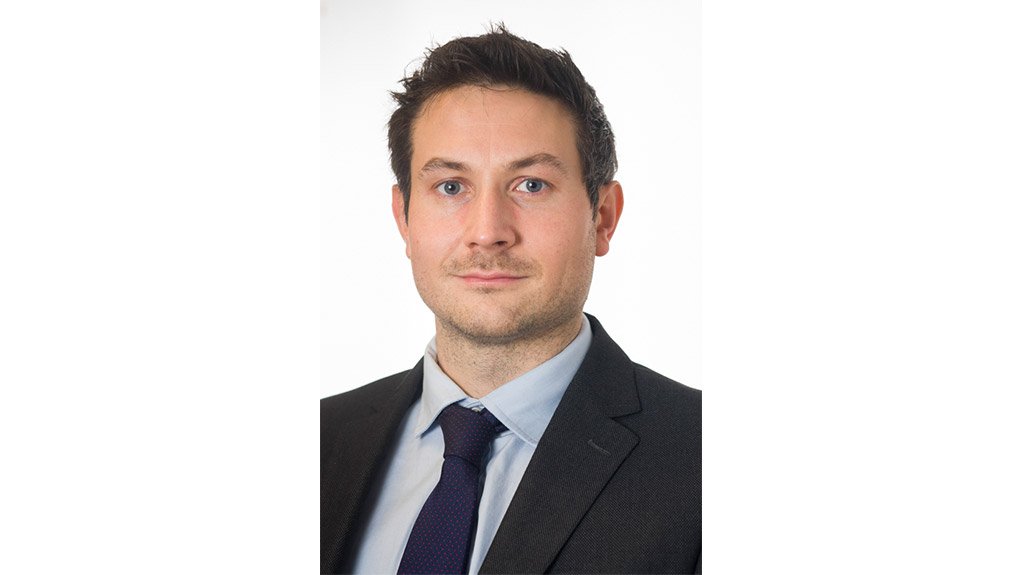 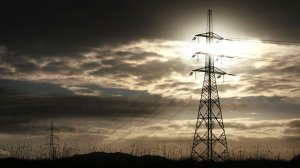 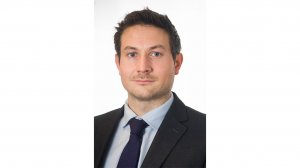 Despite the country having significant hydropower potential, the energy sector remains a major inhibitor to economic development and social inclusion, he tells Mining Weekly. Power disruptions continue to impact on production and, according to estimates by the World Bank, less than 10% of the country’s population have access to power. The World Bank further estimates that power outages cost DRC firms an equivalent of 1.7% gross domestic product a year.

As of 2016, the country’s total installed electricity generation capacity was about 2 500 MW, with more than 95% derived from hydroelectricity, Bedder notes. He adds that hydrogeneration is in part supplemented by thirty thermal power stations, mainly in Kongo Central and the south of the country. However, these power facilities face ongoing challenges in trying to remain operational, owing to a lack of spare parts and recurrent shortages of gas and oil. Bedder states that power issues remain problematic for the copper and cobalt sectors and broader economy, noting that the DRC’s Chamber of Mines estimated that the country needed an additional 950 MW as of 2015. “The key solution is, of course, the development of the country’s hydro potential. Currently, less than 3% of the country’s potential is exploited and estimates put the DRC’s potential hydroelectricity generation at 100 000 MW.”

However, several power projects are in the pipeline, says Bedder. These include the Inga 3 hydroelectric project – with the first stage entailing the construction of a 4 800 MW installation.

Of particular relevance to the cobalt sector is the 240 MW Busanga hydroelectric plant, which is being built by consortium Sicomines, he advances. Sicomines will require 170 MW from the Busanga dam to run at full capacity, while the remaining 70 MW will feed the national grid. “The completion of these projects and development of others are essential if the DRC intends to curb its reliance on imported energy,” he puts forward. In recent years, the copper and cobalt mines of the former Katanga province have relied on imports from Zambia, where droughts have reduced the availability of power, he adds.

Further, the DRC’s restrictive railway and road infrastructure continues to impact negatively on the country’s economic growth. With regard to the copper and cobalt sectors, border crossings continue to be difficult to pass, creating a backlog of supply, Bedder points out. He notes that the World Bank is funding the improvement and upgrade of 1 200 km of DRC State-owned railway company Société Nationale des Chemins de Fer du Congo rail track on the sections between Kolwezi-Tenke and Sakania, at the border with Zambia, as well as between Kamina and Kabalo, and Kamina and Mwene Ditu. Other improvements may be realised through mine-for-infrastructure deals, he adds.

Meanwhile, the road network remains unreliable, with large sections in disrepair, while many roads are difficult to travel on during the rainy season. Through the road network, copper and cobalt can be exported through the southbound route from Kolwezi, in the south of the country, to Durban, in KwaZulu-Natal. To improve the route, the World Bank has provided $15-mil- lion to refurbish the 187 km of road between Lubumbashi and Kolwezi in recent years.

International metals and minerals consultancy Roskill is tracking about 30 cobalt projects in the Democratic Republic of the Congo (DRC) and Roskill director Jack Bedder says several of these projects are advancing well. He notes that commodity trading and mining company Glencore is ramping up its Katanga mine, having completed the whole ore leach project and upgraded parts of the plant, with production reaching about 11 000 t of cobalt in hydroxide last year. Cobalt production from the mine will reach 26 000 t this year, according to guidance released in December, but Glencore expects increases of more than 32 000 t in 2020 and 38 000 t in 2021. Glencore suspended sales from Katanga in November after it had found traces of uranium. An ion exchange system to remove uranium is expected to be commissioned by the end of the second quarter of this year. Further, diversified miner Eurasian Resources Group’s (ERG’s) Metalkol Roan tailings reclamation copper and cobalt project has also started producing, Bedder points out. ERG is targeting cobalt capacity of 14 000 t/y in Phase I and 24 000 t/y cobalt capacity in Phase II, which could come as soon as the second half of this year, he says. Several other projects in the DRC will also start to contribute cobalt units over the next two years, he notes.

Most of the near-term projects are being developed by Chinese firms, and each could add between 5 000 t and 10 000 t of cobalt in hydroxide to the market, Bedder concludes.