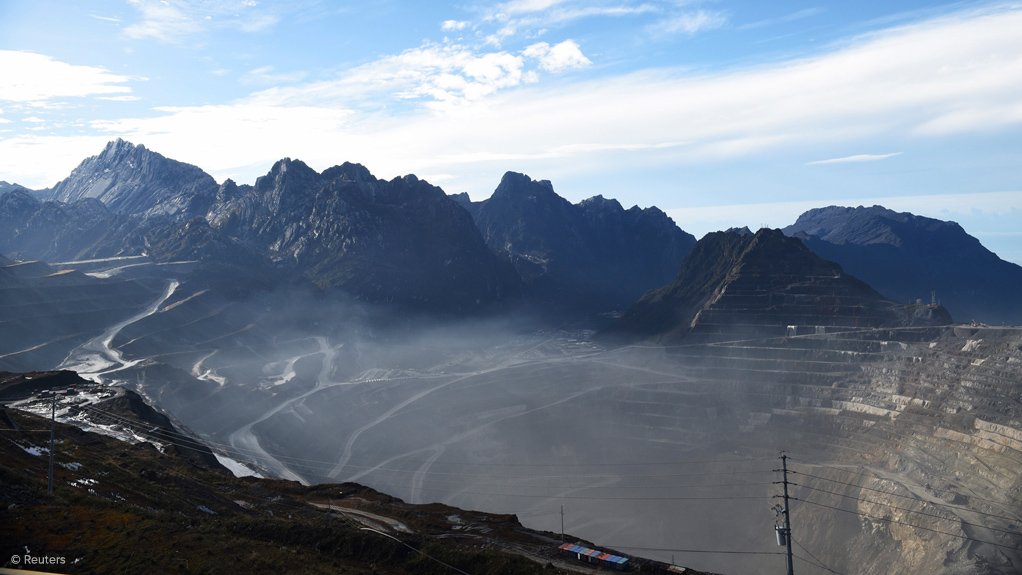 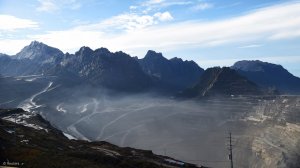 The Grasberg mine in Indonesia.

Situated in Indonesia's eastern-most province of Papua, Grasberg, the world's second-largest copper mine, is owned and operated by Freeport Indonesia (PTFI), a subsidiary of US-based Freeport McMoRan Copper & Gold.

Global miner Rio Tinto has a joint venture with Freeport for a 40% share of Grasberg's production above specific levels until 2021, and 40% of all production after 2021.

Inalum's planned purchase of Rio's interest will form part of an agreement for Indonesia to take a 51%  stake in Grasberg, giving it control of the mine, which needs significant investment to move into its next phase underground.

Freeport, which would sell Inalum a further 9.36% stake, would see its current 90.64% holding in Grasberg diluted down to 49%, although it would remain the mine's operator.

"Now we are preparing contracts. You could say it's already completed - all that's left is the finalisation of documents that need to be signed," Deputy State-Owned Enterprises Minister Fajar Harry Sampurno told reporters at a government event.

Sampurno added that the deal may be completed in July.

State-Owned Enterprises Minister Rini Soemarno later said Inalum was negotiating a price for the package of Grasberg acquisitions of "between $3.5-billion and $4-billion".

Details on exactly how Freeport will maintain operational control of Grasberg while holding a minority stake have yet to emerge.

"There are no obstacles, but the documentation is very important," Soemarno said, referring to written agreements on taxation, investment and the partnership that will be formed between Inalum and Freeport McMoRan to manage Grasberg.

Soemarno said she expects Freeport to remain Grasberg operator through to 2041.

"In terms of operating (Grasberg), we recognise that (Freeport) understands it better," she said.

Inalum spokesman Rendi Witular told Reuters that an agreement was closer, but he said "the negotiations take time because we want to ensure this process is based on good governance and prudential principles."

Inalum CEO Budi Gunadi Sadikin was in London this week to promote the company's London-based trading arm, through which Inalum hopes to raise money for the Grasberg acquisitions. Funding might include a rupiah-denominated "Komodo" bond issue, named after a large lizard found only in Indonesia.

A London-based spokesman for Rio Tinto declined to comment.