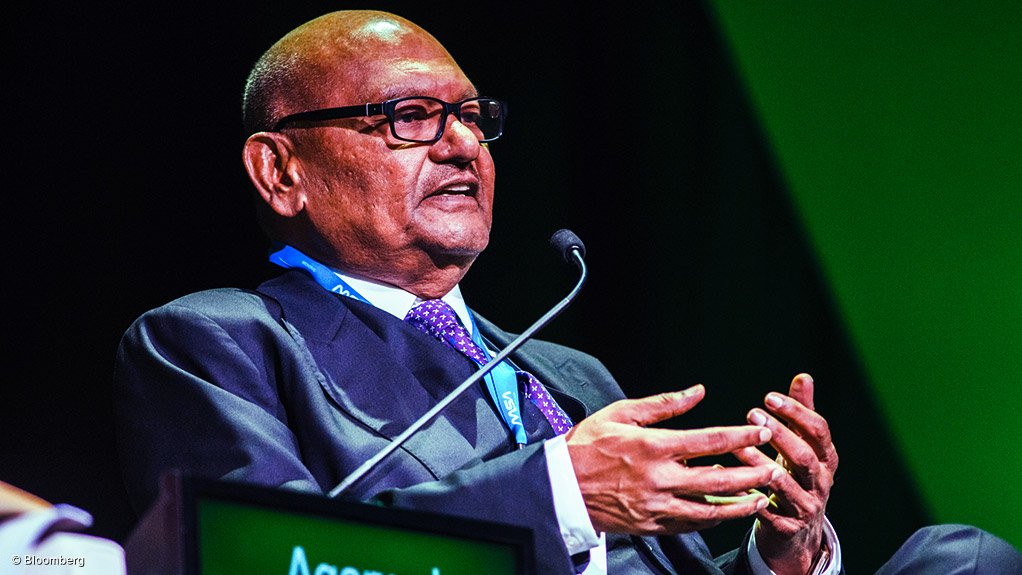 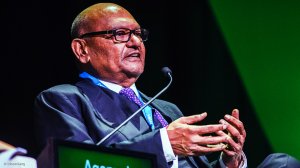 LONDON – It once looked like Anil Agarwal could shake up the mining industry by amassing the biggest stake in Anglo American. But in the end the Indian tycoon’s lack of financial firepower forced him to unwind his investment.

For two years, Agarwal kept insiders and Anglo executives guessing about why the billionaire decided to take a position in the London mining giant. The deal – structured in a complex way as to giving voting rights but not much exposure to the shares – seemed to make sense only if Agarwal planned to push for a major change, like a takeover or breakup.

In the end, he decided to do neither. On Thursday evening, Agarwal, one of India’s richest men, announced that he was exiting his investment because his returns were “achieved even sooner than expected,” according to a statement released by his holding company Volcan Investments.

Agarwal will likely make about $500-million from his investment and pocket between $200-million and $300-million after fees, according to people familiar with the matter who asked not to be identified. It’s a small gain considering Anglo shares had soared more than 80% since March 2017, when Agarwal first announced he would buy a stake.

“As Anglo American’s share price climbed, it became even more clear that Agarwal lacked the firepower to work an approach,” said Ben Davis, an analyst at Liberum Capital Markets. “He’s made far less than he would have done with a straight investment, though his bankers would have done well out of it.”

The billionaire maintained that his interest in Anglo was a family investment and he didn’t intend to make a takeover offer.

The biggest challenge Agarwal would have faced is the surge in Anglo’s share price since he bought his first tranche. His two listed ventures, Vedanta and Hindustan Zinc, slumped over the same period making any kind of merger hard to execute. At the same time, presumed allies such as South Africa’s Public Investment Corporation looked less aligned.

Agarwal amassed his stake through a mandatory exchangeable bond issued by Volcan and secured by Anglo shares. The bonds were issued in March and September 2017 and financed the £3.5-billion investment.

“The unwind of this structure will remove, in our view, any tangible potential for Volcan to pursue large-scale corporate activity with Anglo American going forward,” said Tyler Broda, an analyst at RBC. “We would not expect to see any fundamental derating in Anglo American on the back of this adventurous bond coming to an end.”

Agarwal’s decision to unwind his investment in Anglo and take the investment proceeds is a positive for Vedanta Ltd., an Indian mining company that’s controlled by the billionaire, said ICICI Securities analysts led by Abhijit Mitra.

Vedanta Resources’ $1-billion 6.125% note due 2024 rose 2.1 cents on the dollar to 94.17 cents, the biggest gain since January, according to Bloomberg-compiled prices