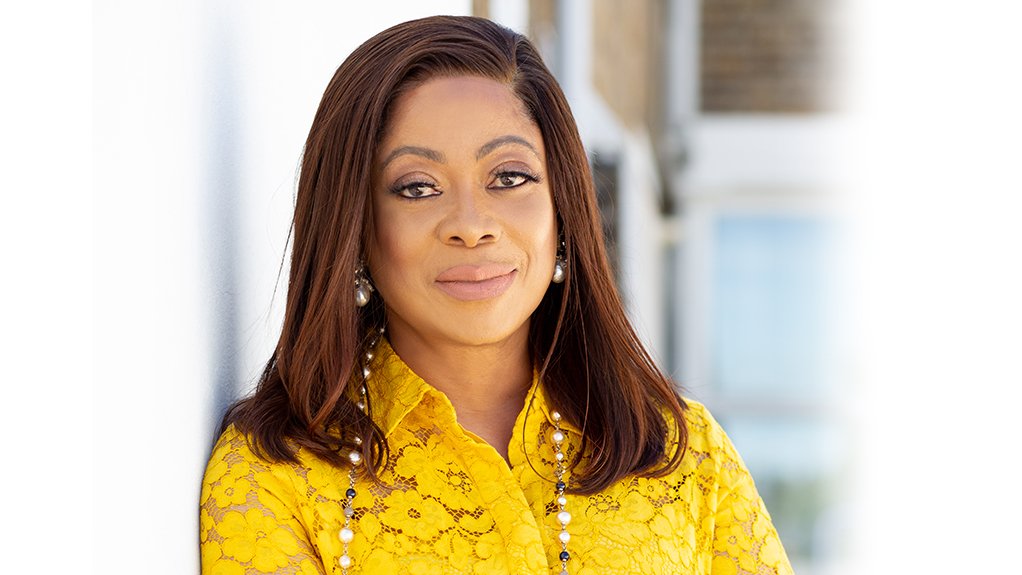 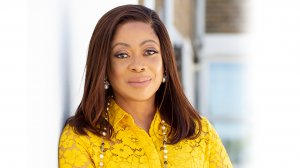 “It took over 15 years for the PIA to be passed, stalling investment. People invest in the oil and gas industry for the long term, and if there is a lack of fiscal certainty in the terms of engagement, it makes it difficult to invest.

In terms of deep-water oil and gas projects, Nigeria has about ten floating production, storage and offloading (FPSO) rigs, compared to those of Brazil, which has about 26 currently operational and 55 planned and announced before 2026.

Ogbue adds that the PIA can help the country capitalise on renewed exploration and interest in investing in the African oil and gas sector.

She says that the PIA has provided more certainty regarding the fiscal terms of engagement for oil and gas projects, and it addresses many historical issues that have plagued the industry.

Under the previous Petroleum Act (1969), the Petroleum Minister had wide discretionary powers, such as granting petroleum exploration and production licences, revoking such licences and acquiring the interest of any party in a petroleum joint operating venture.

“The PIA limits the powers of the Petroleum Minister and has led to the creation of two main regulatory bodies to regulate the downstream, midstream and upstream industries. There was previously only one entity regulating the industry, and many felt that the way in which the Minister licensed oil and gas assets was too arbitrary.”

She adds that these newly created institutions have a significant role in reviewing and recommending licensing decisions to the Minister.

The PIA also has reformed the manner in which host communities are impacted by oil and gas investments, which Ogbue points out was previously an area of conflict that limited investment in affected communities.

Prior to the PIA, there were no laws imposing community development obligations on oil and gas companies.

Ogbue highlights that Zigma participated in the Marginal Oilfields Bid Round, held in 2020, and was successful in being awarded a petroleum prospecting licence.

“This puts us in a unique position in the sense that the PIA abolishes the marginal fields bid round process in which local companies are prioritised and awarded licences in Nigeria - there is never going to be anything like that again. Going forward, where there are much smaller oil fields, it appears government will tender them to everyone on equal footing.”

Further, she adds that, in addition to the marginal fields bid round, Zigma has been involved in several projects in Nigeria, including a bid for the development of an ethanol production plant in a joint venture with the government.

“We are also involved in the commercialisation of bitumen that the Nigerian government is pushing. Aside from providing services for international oil companies – we are often involved in maintaining their facilities and replacement spares, as well as aiding procurement and supplying labour – the other projects should be fully operational by 2025.”

Ogbue points out that gas is considered Nigeria’s “transition fuel” and is the primary energy source of an industrialised Nigeria.

Consequently, Zigma has decided to invest in the gas business by establishing Zigma Gas, which aims to be involved in last-mile gas delivery.

“One in five children who die in Nigeria die from smoke inhalation because of cooking fuel. Last-mile delivery of cooking gas or liquefied petroleum gas is one of the least regulated sectors in Nigeria. People also have issues converting from firewood and kerosene cooking to gas, owing to challenges associated with last-mile delivery. This is an area in which government is intervening, and Zigma Gas is keen to help alleviate challenges.”

Further, she adds that Zigma Gas is also aiming to be involved in the Nigerian Gas Flare Commercialisation Programme, launched in 2016, which offers flare gas for sale by the federal government of Nigeria through a transparent bidding process.

“Anything that we do as an oil and gas industry, we should do responsibly. It is beneficial for Nigeria and Africa if we can come up with projects that consider how the people are impacted on in the long term. It is important that we develop a set of standards for ourselves that is Africa-centric, and make sense for us – that way we will attract the kind of capital that we need,” she concludes.