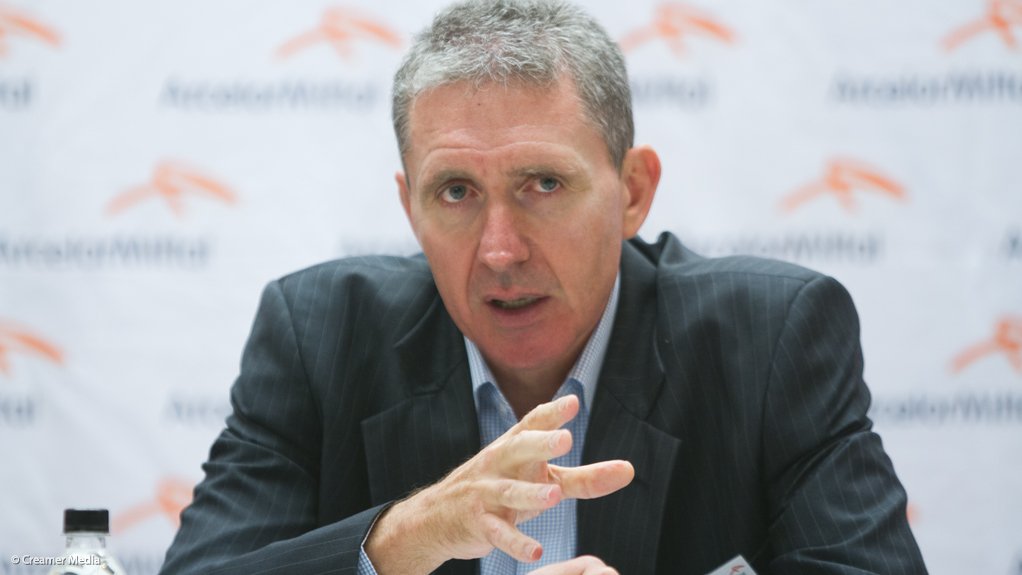 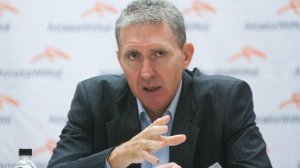 ArcelorMittal South Africa (AMSA) revealed on Thursday that it was reviewing the future business case of its Saldanha Works, in the Western Cape, where the steel mill’s viability had come under severe pressure as a result of persistent electricity price increases.

The warning over the mill’s future was made as part of a dismal trading update, in which the JSE-listed steel group notified shareholders that the loss per share for the year ended December 31, 2015, could be more than 2 100c, or 54 times worse than the loss reported in 2014.

The loss included once-off pre-tax items of R2.6-billion, including a R1.2-billion provision to settle outstanding cases before the competition authorities, as well as impairments of R4.3-billion.

Outgoing CEO Paul O’Flaherty, who had warned previously that 2015 would be a “bloodbath”, confirmed a R3.6-billion impairment of the Saldanha Works on the back of poor international steel export prices     and “extremely high” local electricity tariffs.

“Consequently the future of the operation is currently being reviewed,” he said.

The review was focused primarily on whether Saldanha could navigate South Africa’s rising power prices, which had more or less quadrupled over the past ten years and were set to rise further in the coming years, with 8% already sanctioned until 2018.

However, prices could rise even faster, with Eskom currently seeking to clawback R22.8-billion in cost variances for 2014, which, if successful, would result in tariffs rising by nearly 17% from April 1. The National Energy Regulator of South Africa was currently deliberating on the application and would make its determination on February 26.

O’Flaherty, who was, ironically, a previous Eskom finance director and who advocated for yearly tariff increases between 2013 and 2018 of 16%, said Saldanha was already unable to operate profitably during the high-tariff winter months, when Eskom increased tariffs to business by three times.

“An independent electricity solution is critically important for Saldanha,” O’Flaherty said, adding that it was seriously investigating a gas-to-power option for the mill, which would require offtakers beyond the operation itself.

An environmental-impact assessment into a gas-to-power plant was in place and AMSA was still weighing up whether to pursue the independent power producer option as part of the Department of Energy’s bidding programme, or whether to proceed outside the bounds of that process.

A decision would be required soon, meanwhile, on a R1-billion-plus furnace reline at the mill to extend its operating life, with AMSA still assessing whether to pursue a full, or a “mini” reline – a mini reline would extend its life for two years and would be a far cheaper option.

“We are not issuing Section 189 [retrenchment] notices, or anything of that nature, it’s a very well-run operation. But we need to be realistic and we need to come back with a plan,” he said, noting that the mill’s original business case of being an export-focused facility premised on low iron-ore, transport and electricity costs no longer prevailed.

Besides the electricity solution the review would also assess Saldanha’s further product mix, with O’Flaherty particularly excited by the prospects of producing even more thin-gauge material.