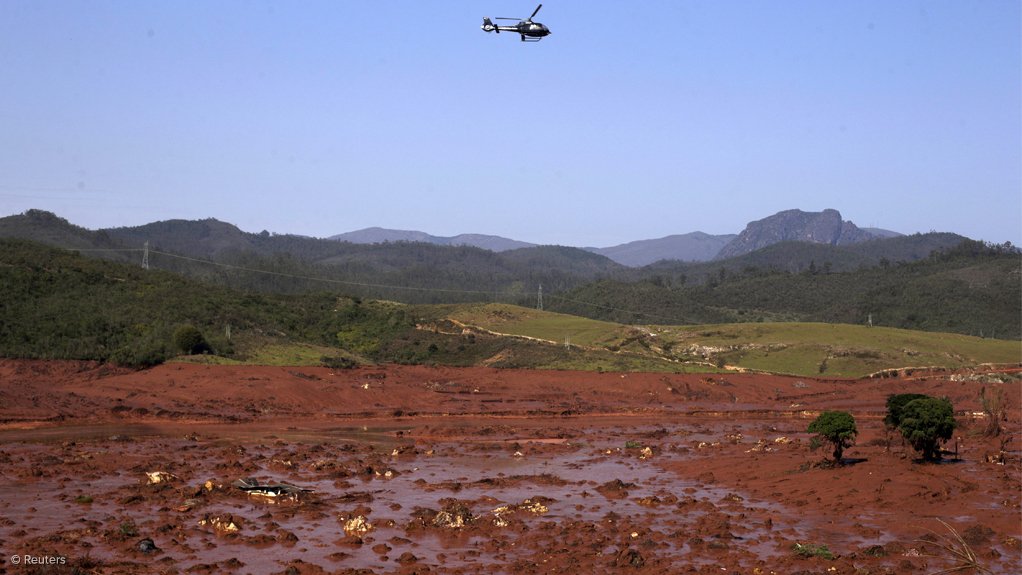 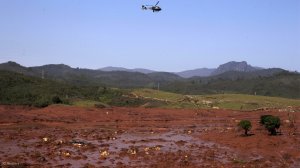 Photo by Reuters
Devastation left in the wake of a tailings-dam burst owned by Vale and BHP Billiton in Mariana, Brazil

VANCOUVER (miningweekly.com) – Increased mining royalties and a new mining agency, coupled with generally clearer and more consistent regulations, are expected to provide an overall boost to the long-term outlook of Brazil’s resources industry, according to a recent report by Fitch Group-affiliated market analyst BMI Research.

The recent developments are expected to boost investor sentiment and facilitate project development.

“We expect competitive operation costs, a strong project pipeline and the flexible tax rate on iron-ore to support the positive long-term picture,” the firm said in a recent industry trend analysis.

While the new tax rates will raise costs for miners, BMI expects the long-awaited reform's focus on modernising and clarifying the regulatory framework to outweigh modest increases to costs and, therefore, maintain a positive outlook for key sectors, including iron-ore, bauxite and gold.

Notably, a decrease in the tax on minerals used in civil construction, such as copper, could prompt an acceleration in project development in these sectors and poses upside risks to some mineral production forecasts.

In the future, royalties will be applied to gross sales revenue, rather than net sales.

Brazil has also created a new National Mining Agency that will replace the National Department of Mineral Production to increase transparency, reduce bureaucracy, increase fines for environmental damage to an upper limit of $9.5-million and require firms to clean up contaminated areas.

The new regulations would mean that, based on the reported levels, iron-ore royalties would increase slightly to 2.5% in 2017, given BMI’s price forecast of $70/t, and remain at 2% over the next five years, as the firm forecasts prices to head lower to $44/t by 2021, thus remaining below the $60/t threshold.

Following the bottoming out of mineral prices in 2016 and price gains since, governments of commodity exporting countries will subsequently look to increase tax revenue from the recovering industry, BMI said.

For instance, in the first half of the year, Brazil's mining industry registered 6% activity growth, helping to drive the national industry activity increase of 0.5%. As Brazil's economy gradually emerges from recession in 2017, reforms will be integral to narrowing the country's fiscal shortfall. However, more politically divisive initiatives, such as pension reform, will likely experience setbacks. Brazil's royalty increase will nonetheless keep the country regionally competitive and facilitate mining investment and project development in the industry with clearer and more efficient regulations,” the research firm stated.

In July, Vale announced that Samarco would not be restarting operations by the end of 2017 as previously planned, owing to a lack of consent from the local government for immediate water utilisation, and a lack of ongoing permitting processes for building structures at the new tailings deposit.

Over the long term, enforcing higher environmental standards in the mining industry will keep operating costs low, thus boosting competitiveness. Stricter standards will also see Brazil emerge as a global leader in mining technology and innovation, according to BMI.