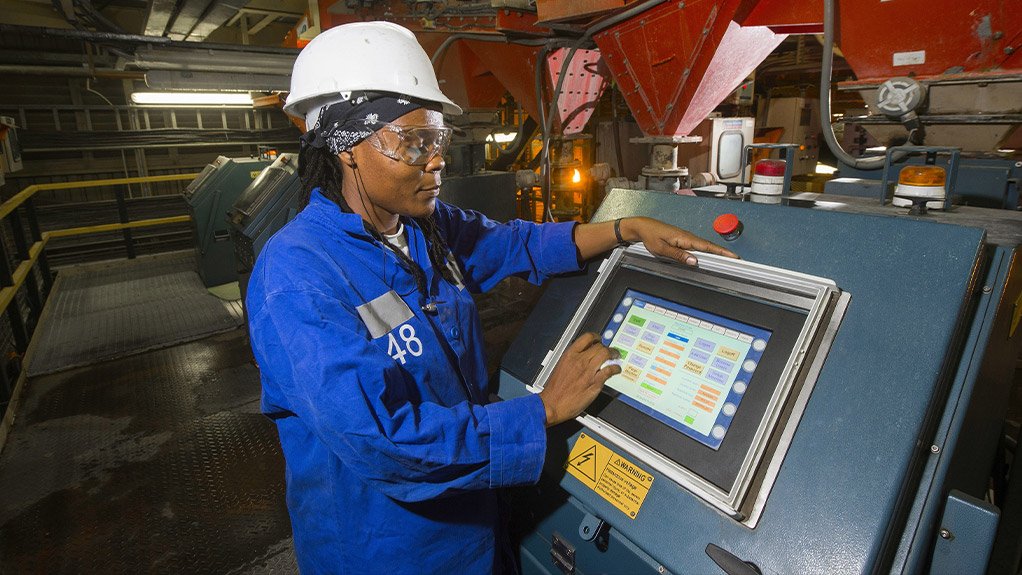 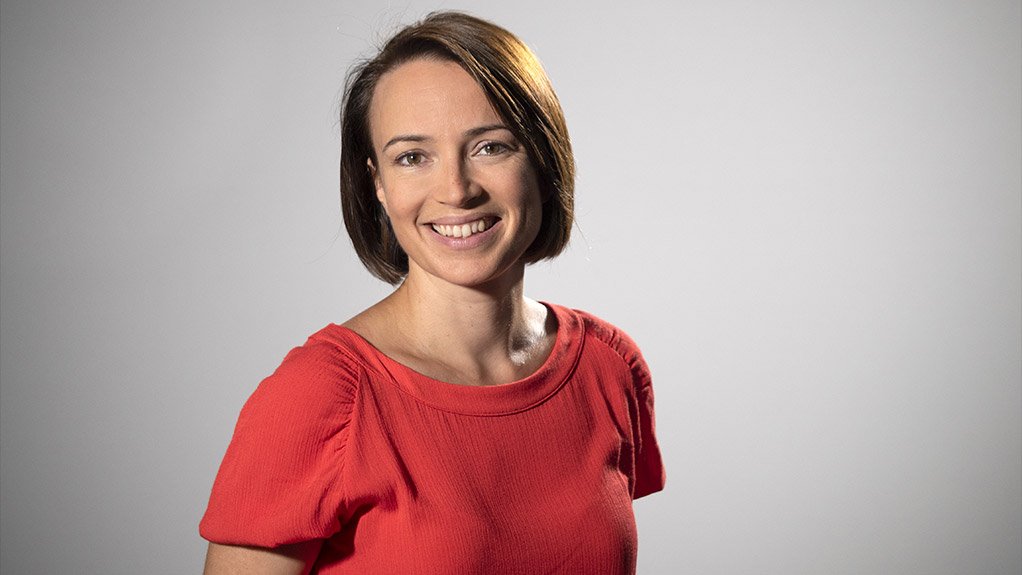 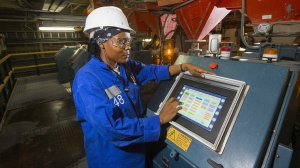 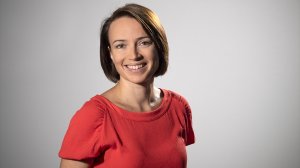 “We are still early in the journey, but we are making visible progress,” she tells Mining Weekly, noting that more than 30% – four members – of De Beers’ executive committee are women, covering a range of key commercial and operational roles.

“Not only is their professional experience and expertise important, but so is their visibility as role models for junior women across the business,” says Fergusson.

The overall aim of the De Beers Group inclusion and diversity strategy, formally launched in 2017, is to “provide equality of access to opportunity and build an environment where everyone can come to work and fulfil their full potential”, explains Fergusson.

The strategy was initially launched with a focus on gender, because it was a consistent challenge across all De Beers’ operating geographies.

“But, of course, you can’t look at gender in isolation, so the strategy was broadened to look at inclusion and diversity more widely,” Fergusson says.

The strategy addresses three main areas – leadership and culture, talent development, and working practices – and has resulted in the introduction of lactation rooms for breastfeeding mothers at De Beers’ Venetia and Voorspoed mines, in South Africa.

“This has had a fantastic impact and is being rolled out throughout the group,” states Fergusson.

The mining sector is starting to and is aware of the importance of placing greater focus on attracting more women to the sector, as the business case for greater diversity and inclusivity, including gender, has become more important in changing societies.

With De Beers noting the subsequent greater need for agility in terms of problem solving and faster decision-making and innovation, “having a broader range of perspectives, skills and experiences around the table will support the business’s ability to do so”, says Fergusson.

However, more needs to be done to build the pipeline of women equipped to take on technical roles in the mining sector, especially as science, technology, engineering and mathematics skills become more important in future business roles, she notes, adding that, according to a 2017 survey by charity and professional network of women engineers, scientists and technologists Women’s Engineering Society, only 11% of engineers globally are women.

Therefore, De Beers is focused on building the pipeline of women equipped to take on technical roles.

Fergusson emphasises that, while all appointments at De Beers continue to be made on merit, a significant effort can be made to limit bias in recruitment processes, talent development programmes and performance evaluation processes. Although, admittedly, there is bias inherent in all these processes, as “we are all human” and everybody has unconscious bias, she says. “The important thing is to be more aware of how that may impact on our decision-making.

“Historically, the sector has been male dominated and hasn’t done a great job in promoting the diversity of roles across the different disciplines in mining.

“We are really making an effort to improve, but success can’t be about individual appointments. It is about sustainability and having a diverse pipeline of talent. With all the work around technology and innovation, for example, Anglo American’s FutureSmart Mining programme, there are so many benefits, but also opportunities around inclusion and diversity,” avers Fergusson.

She postulates that, if more technical roles were done remotely, owing to technological advancements, these roles may become more attractive to a wider range of people, including women.

Research also shows a strong link between inclusion and diversity and stronger safety performance, with safety being De Beers’ number one priority.

Besides cultural challenges, there are also structural challenges, such as some inadequate facilities for women and limited female personal protective equipment (PPE), that impact on performance.

These challenges were highlighted in focus groups with women across all levels of De Beers.

“De Beers can clearly see some tangible progress in terms of the number of women employed by the group but also in terms of culture changes. However, sustainable results take time, focus and continued investment, as well as a mindset of continuous learning,” concludes Fergusson.

Headline: The societal case for investing in women

Diamond company De Beers Group’s ongoing commitment to transformation involves investment in both women and girls through its Standing with Women and Girls pillar of the company’s Building Forever sustainability approach.

The initiative involves a three-year partnership with the United Nations Entity for Gender Equality and the Empowerment of Women, commonly known as UN Women, and involves investing $3-million in programmes across communities in South Africa, Botswana, Namibia and Canada.

In Southern Africa, De Beers is focused on supporting female microentrepreneurs in the informal sector, while in Canada, it supports young women from indigenous communities with science, technology, engineering and mathematics scholarships through partnerships with the universities of Waterloo, in Ontario, and Calgary, in Alberta.

“We have long been committed to community development by partnering with and supporting communities surrounding our mines and our host governments to achieve their development objectives. Research shows that investing in women and girls has an exponential impact on development outcomes as they tend to invest more in communities and future generations,” De Beers social impact senior VP Katie Fergusson tells Mining Weekly.