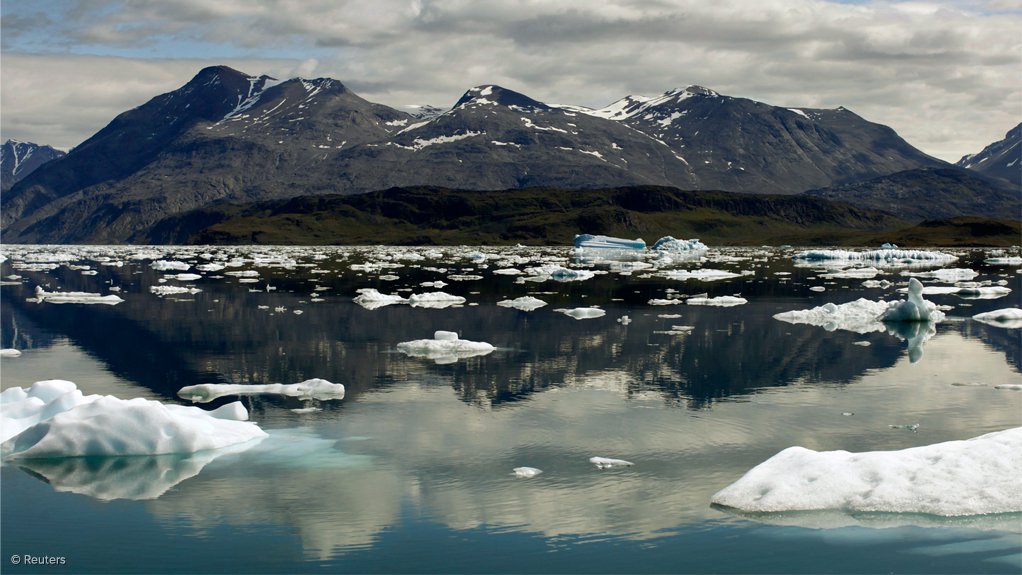 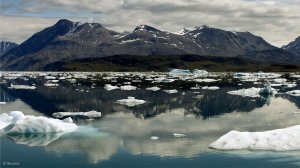 NUUK – Greenland said on Wednesday it had agreed a new economic aid package with the United States which seeks to boost ties the world's biggest island and strengthen US military presence in the Arctic.

Washington has a military base on Greenland but paid little attention to the Arctic for two decades until 2019, when it began turning to the island to try to counter a Russian and Chinese commercial and military buildup in the region.

The aid package from USAid worth $10-million announced on Wednesday is primarily aimed at development of Greenland's mining sector, tourism and education.

"This is not a big amount, but symbolically it's very important," the country's minister for industry and foreign affairs, Pele Broberg, told Reuters in an interview in the capital Nuuk.

The package comes on top of a $12.1-million package announced by Washington last year, which drew some criticism from Copenhagen for creating division between Greenland and Denmark.

Greenland, home to only 57 000 people but rich in natural resources, is a former colony and now an autonomous Danish territory.

It gained international attention in 2019 when former President Donald Trump tried to buy the island. Last year, the United States opened a consulate in Greenland, where it for decades has had a military base that is vital to its ballistic missile early warning system.

Greenland elected a new government in April that has pledged to halt a large Chinese-backed rare earth mining project because it contains radioactive uranium. The project was seen as a potential game-changer for the country's tiny economy.

"It has some ripple effects to say no to uranium mining, but we think there are other areas that can be developed, and that is what we will look into with the Americans," said Broberg of a small pro-independence party.

With an economy heavily dependant on fishing, the island relies on annual grants of around $600-million from Denmark. However, some see the relationship with Denmark as an obstacle to economic development.

"We don't get the support from Denmark we need to be able to thrive. So now we try to go our own ways, without Denmark, and we're starting small," Broberg said.