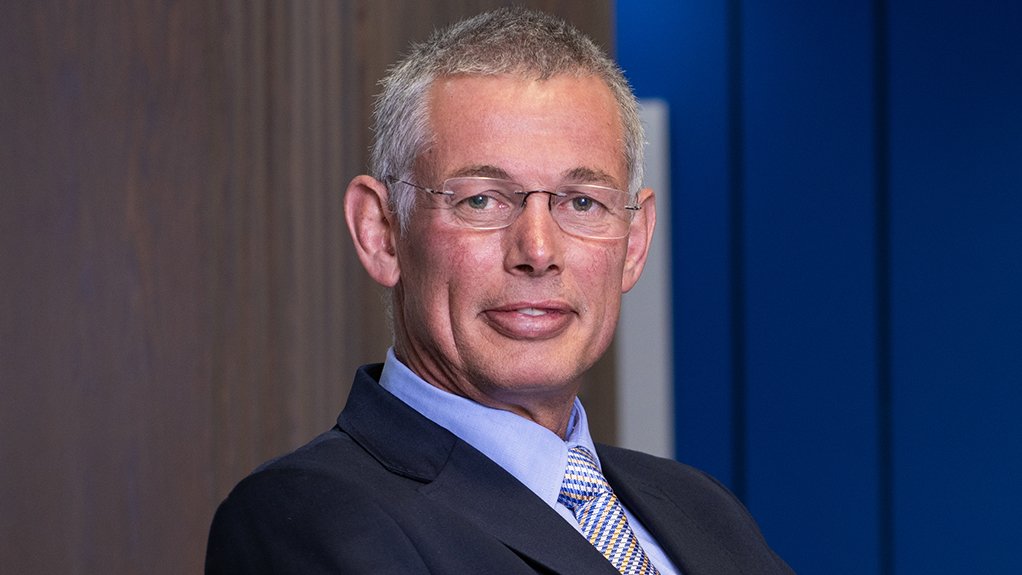 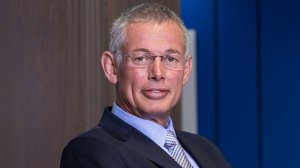 Impala Platinum (Implats) started its new financial year off strongly, with gross tonnes milled at managed operations having improving by 18% year-on-year to over 6.1-million tonnes for the first quarter, ended September 30.

The increase in milled tonnes was primarily owing to the maiden inclusion of Impala Canada, but production at Marula also aided this performance and helped to offset slightly lower milled volumes from Impala Rustenburg and Zimplats.

The resolution of milling challenges experienced at Implats’ joint ventures (JVs) also resulted in higher volumes from both Two Rivers and Mimosa during the period.

As a result, six-element (6E) in concentrate production of 623 000 oz at managed operations was 11% higher year-on-year, while JV production from Mimosa and Two Rivers increased by 23% and helped offset the impact of lower third-party receipts.

Refined 6E production in the prior comparable period was significantly impacted by planned maintenance at the Zimplats furnace and Impala Rustenburg’s smelting complex, which constrained processing capacity.

During the period under review, gross refined volumes benefitted from the accelerated processing maintenance across the group and the inclusion of saleable production from Impala Canada. In total, gross refined 6E production increased by 58% to 870 000 oz.

These results were achieved despite the continuing challenges presented by the Covid-19 pandemic, CEO Nico Muller said in a statement on October 30, adding that, production losses attributable to the pandemic in the quarter had been “minimal” and the miner’s health, safety and operating protocols “proved effective in mitigating the impact of the virus”.

Platinum group metals (PGMs) pricing, which remains robust as Implats continues to experience strong demand for its primary products, has benefited the company.

“We are well positioned to continue delivering exceptional value to all our stakeholders in the year ahead,” he commented.

Milled production at Impala Rustenburg decreased by 2% to 2.9-million tonnes negatively impacted by the residual effect of Covid-19 on labour availability, declining reserves at the short-life shafts (6 and 9 Shafts) and increased power interruptions by State-owned power utility Eskom.

Impala Rustenburg delivered a higher grade of 3.93 g/t and improved recoveries and yield gains resulted in stable 6E in concentrate production of 346 000 oz.

Refined 6E production increased significantly to 372 000 oz and benefitted from greater availability of processing capacity owing to the timing of scheduled maintenance in the previous comparable period.

Meanwhile, Marula continues to deliver improvements in operational momentum, as tonnes milled increased by 8% to 525 000 t, benefitting from a quick ramp-up following Covid-related interruptions, a step change in safety performance, the notable absence of community disruptions and improved mining performance.

Mill grade decreased by 2% to 4.33 g/t but 6E in concentrate production improved in line with higher milled tonnage to 68 000 oz during the period.

Zimplats continues to benefit from uninterrupted operation and remained relatively unaffected by the Covid-19 pandemic. Mined tonnage increased by 2% owing to improved fleet productivity and increased production from the new Mupani mine, which is still in development.

Mill throughput of 1.6-million tonnes declined marginally owing to planned maintenance at the Ngezi concentrator during the quarter, while grade and recoveries were stable, resulting in a 2% decline in 6E concentrate produced of 148 000 oz.

Routine smelter maintenance in the first quarter of the year resulted in elevated matte volumes relative to concentrate production during that quarter, which normalised in the current period. As a consequence, 6E volume in matte was 6% lower at 142 000 oz.

Operational delivery at Impala Canada during the first quarter was impacted by the residual impact of Covid-related challenges at the mine site and planned underground infrastructure enhancements, which were completed in the period under review.

Additionally, the impact of Covid-19 infections in the broader Mimosa community was well controlled, Implats said, noting that the community benefitted from the protocols and practices implemented at the onset of the pandemic.

In the first quarter of the prior financial year, concentrate production at Mimosa lagged mined volumes owing to extended repairs to the milling circuit. In the period under review, mined volumes improved by 12%, while milled tonnage of 724 000 t and 6E in concentrate production of 67 000 oz both improved by 23% from the previous comparable quarter.

Further, the delayed return of foreign employees following Covid-related national border closures impacted staffing levels at Two Rivers in the early weeks of the reporting period, but the mine had returned to full staffing and production levels by mid-quarter.

Concentrate production volumes in the prior year's first quarter were heavily impacted by extended maintenance and metallurgical challenges at the concentrator plant, which were resolved during the rest of the financial year.

In the period under review, tonnes milled were flat at 802 000 t, while a 1% decrease in mill grade to 3.37 g/t was more than compensated for by improved plant performance and recoveries. As a result, 6E production in concentrate rose by 23% to 75 000 oz.