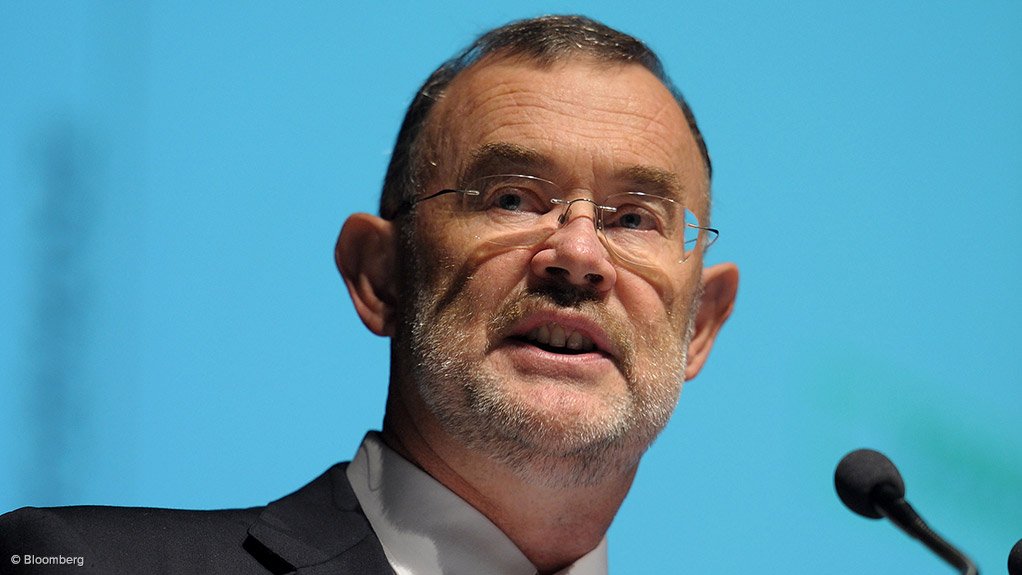 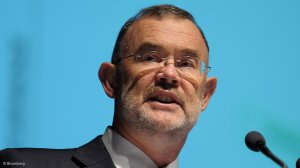 JOHANNESBURG (miningweekly.com) – Mineral sands miner Iluka Resources plunged to a net loss of $20.9-milllion in the first half of 2016, compared with a profit of $20.4-million a year earlier, owing to lower revenue growth.

Mineral sands revenue dipped from $349.6-million in the six months ended June 30, 2015, to $338.4-million in period under review, the ASX-listed company reported on Thursday.

“Earnings and free cash flow generation were adversely affected, influenced in part by the timing of sales towards the end of the half and, therefore, lower collections occurring within the half,” he said, adding that free cash flow was expected to be second-half weighted.

Robb detailed Iluka’s approach to adverse market conditions, pointing out that the company had constrained its production to match demand and that it continued to focus on operational efficiency and unit cash cost improvements, reporting a reduction in unit cash costs of production of 34.7% and a 12.7% reduction in the unit cost of goods sold.

Iluka aimed to take advantage of opportunities by investing in a counter-cyclical manner, Robb said, pointing to the offer for Sierra Rutile as one such example.

“Investing counter-cyclically, by nature, involves investing at a time when current cash flows are depressed. To do otherwise is to fall into the resources industry trap of investing pro-cyclically. The timing of investment, as well as the nature of investment, is central to the creation of value in mineral resources, as is a through-the-cycle commitment to exploration, innovation and technology.”