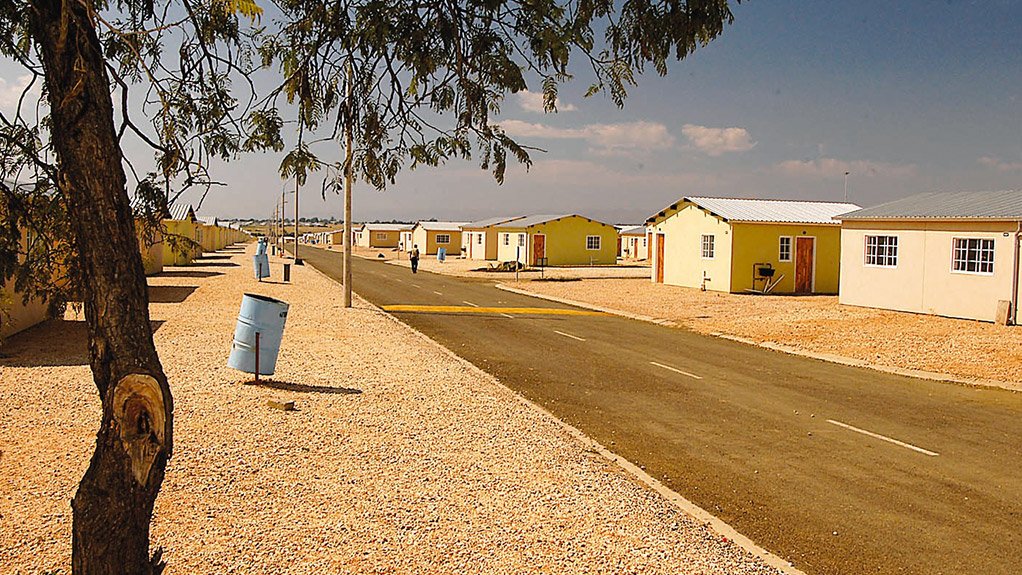 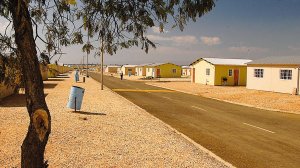 The Inter-Ministerial Committee (IMC) that was established to revitalise distressed mining towns has mobilised municipalities to review their Integrated Development Plans (IDPs) to pave the way for new-look mining towns.

Ndaba said the Department of Cooperative Governance and Traditional Affairs (CoGTA) would lead the process of reviewing the IDPs of municipalities where mining towns are located to make a provision for town planning, amongst other things, to not only build human settlements, but incorporate Special Economic Zones.

“A national task team made up of the Department of Trade and Industry, the Development Bank of South Africa, SA Local Government Association ... Industrial Development Corporation, CoGTA … has been set up to strengthen district municipalities IDPs, with Bojanala District Municipality identified as a pilot prioritised in the short term,” he said.

The Special Presidential Package was introduced by President Jacob Zuma in October 2012 to holistically address all challenges faced by mineworkers and mining communities – from issues of mineworkers debt levels and the migrant labour system to violence in mining towns due to labour unrest to the eradication of mushrooming informal settlements.

In this regard, the Inter-Ministerial Committee has been mandated to revitalise 14 mining towns across five provinces – Mpumalanga, North West, Gauteng, Northern Cape, Limpopo and Free State.

To date, government has set aside R2.1-billion over the next three years to fund housing project implementation in mining towns. Mining towns in the North West – Rustenburg, Madibeng and Moses Kotane – will get a lion’s share of the package with about 50% of the allocation to be invested in the area.

Ndaba said R290-million had been approved for informal settlement upgrading for the 2014/15 financial year, a project under the Department of Human Settlements.

As part of the progress that has been done to date:
·       Eighty two settlements are being assessed or planned through the National Upgrade Support Programme. Twenty of these settlements have now moved into the implementation phase by provinces;
·       Sixty six human settlements projects are being implemented, including 20 informal settlements being given services. Tenure work is being done on 40 of the projects.

Promoting healthy mining towns
The Health and Mineral Resources Departments have put measures in place to address issues related to health for current and ex mineworkers.

Two one-stop health service centres have been opened in Mthatha and Merafong, and more will be opened in Sekhukhune and Kuruman.

The Health Department has also secured R500-million from the Global Fund for TB screening for current and ex mineworkers and community members.

Socioeconomic packages being rolled out

The Department of Social Development has over the past year been handing out food parcels to poverty-stricken community members and more than 8 000 sanitation packs have been given to young women.

Support has been given to school feeding schemes and early childhood development centres and young adults have also been given support in terms of managing social problems which range from teenage pregnancy to alcohol and drug abuse.

Ndaba said, meanwhile, that the Department of Trade and Industry is currently doing an assessment to identify illegal micro-lenders and handing them over to authorities.