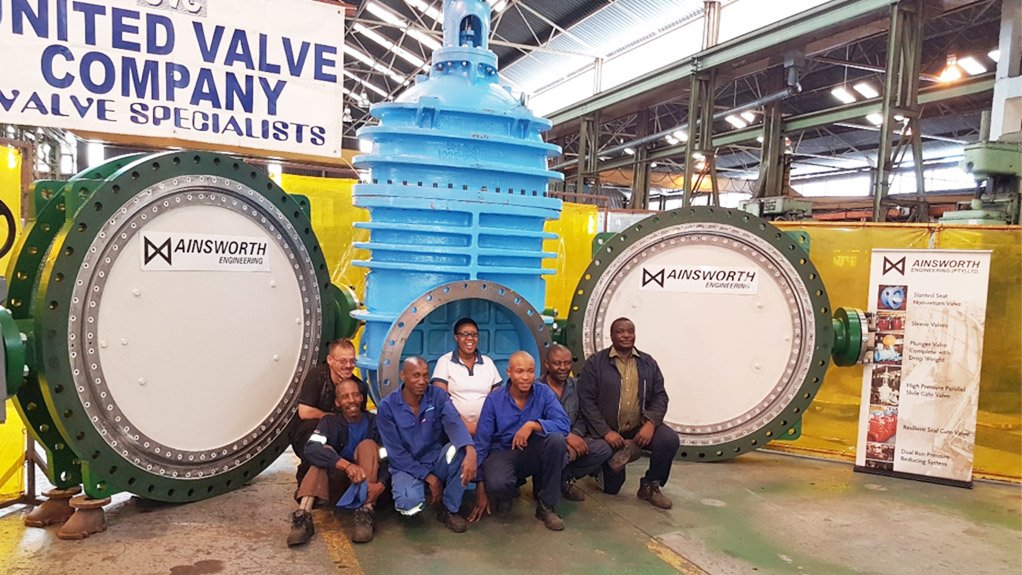 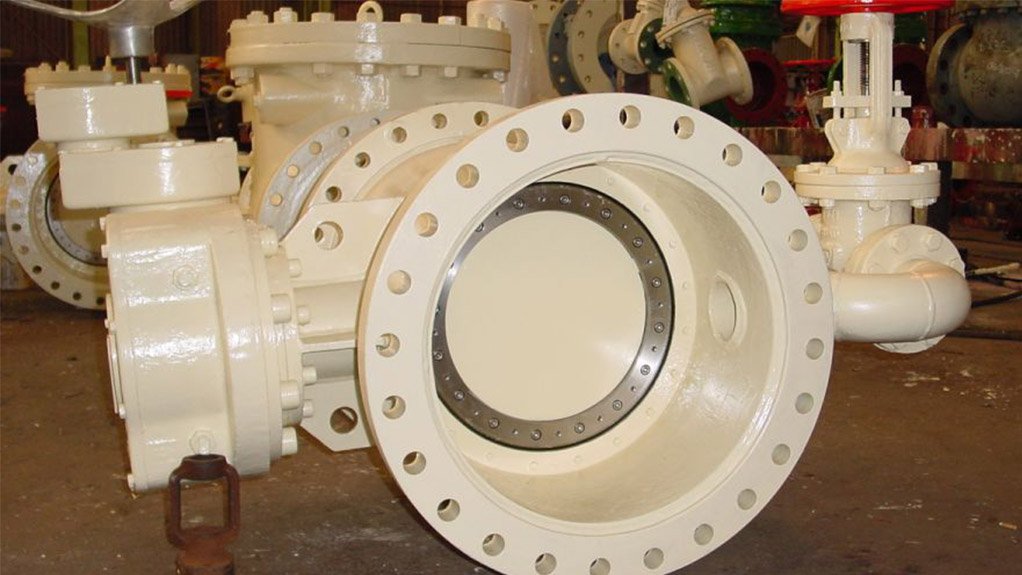 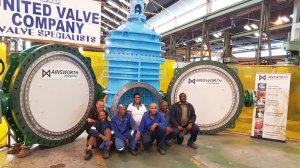 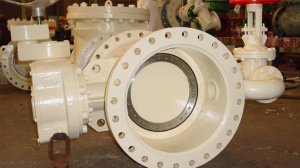 The initiative, in its final stages, will be concluded by the end of the month and will enable the companies to conduct more business with mining houses, the government sector and public entities.

Ainsworth and UVC, originally under the same ownership, will continue to work together under their current names, but with a wider product range and better stockholding capability. “Various new machines will be bought and upgraded over the next 12 months to improve the output of the company,” comments Ainsworth Engineering MD Hein van Wyk.

He adds that a complete new range of valves is being developed to complement the companies’ current offerings and will be launched after the initial research and development phase. The two companies hope to minimise costs, decrease machining time by about 95% and aim to make each offering more niche, but relevant to client needs.

With added capabilities, Ainsworth and UVC hope to complete more projects, such as the design and manufacture of the triple offset metal- seated butterfly valve, which was supplied to State-owned power utility Eskom last year. The 12 valves, which were designed and developed with the assistance of State-owned power utility Eskom engineers, complied 100% with the required specifications of the power station.

The company also offers reconditioning, repair, on-site work and installation of all valves sold by UVC. With the new IDC initiative, both companies have set a long-term goal of getting their prices on par with those of other imported brands, making their offerings more competitive to prospective clients in Southern Africa and Africa.

“UVC offers after-sales support to Ainsworth and, with this IDC deal, the symbiotic partnership will continue to benefit local and international clients,” concludes Van Wyk.