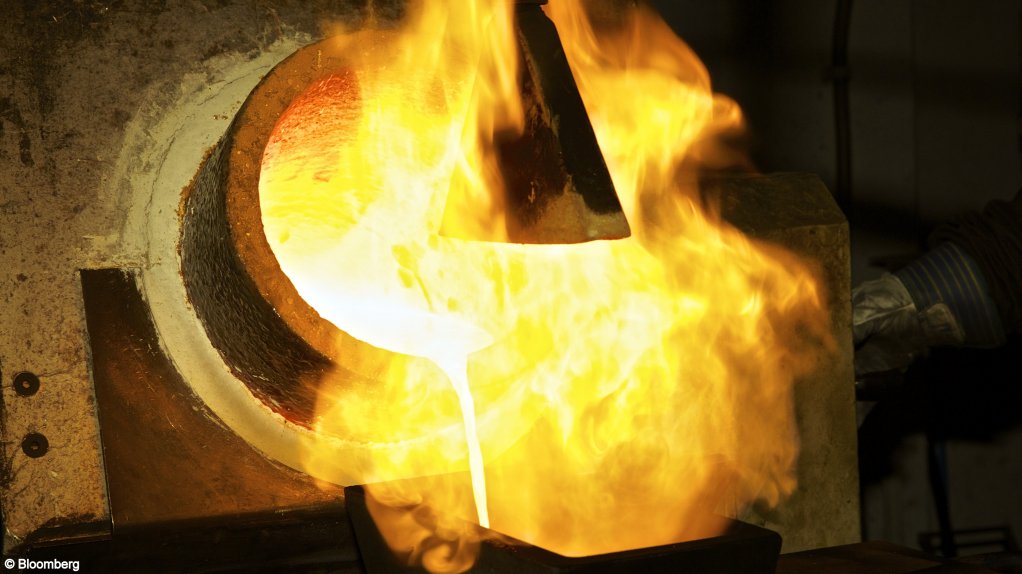 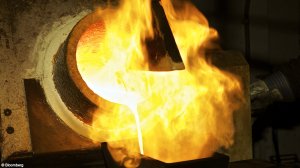 Canadian gold miner Iamgold will join the one-million-ounce-a-year producer club in the next two to three years, CEO Gordon Stothart said on Tuesday, announcing that the company has achieved its 2020 production target with output of 653 000 oz.

Iamgold is currently building the $1.3-billion Côté gold project, which will be a 460 000 oz/y operation, in Ontario.

Its North American growth plans also include an expected maiden resource estimate at the Gosselin discovery, with further advanced exploration at the Nelligan/Monster Lake district.

Commenting on 2020’s performance, Stothart said: “We achieved our target production and cost guidance in the face of many and varied challenges throughout the year. Essakane had its strongest quarter at the end of the year, Rosebel production was up quarter-over-quarter and Westwood contributed by processing stockpile and Grand Duc openpit ore.”