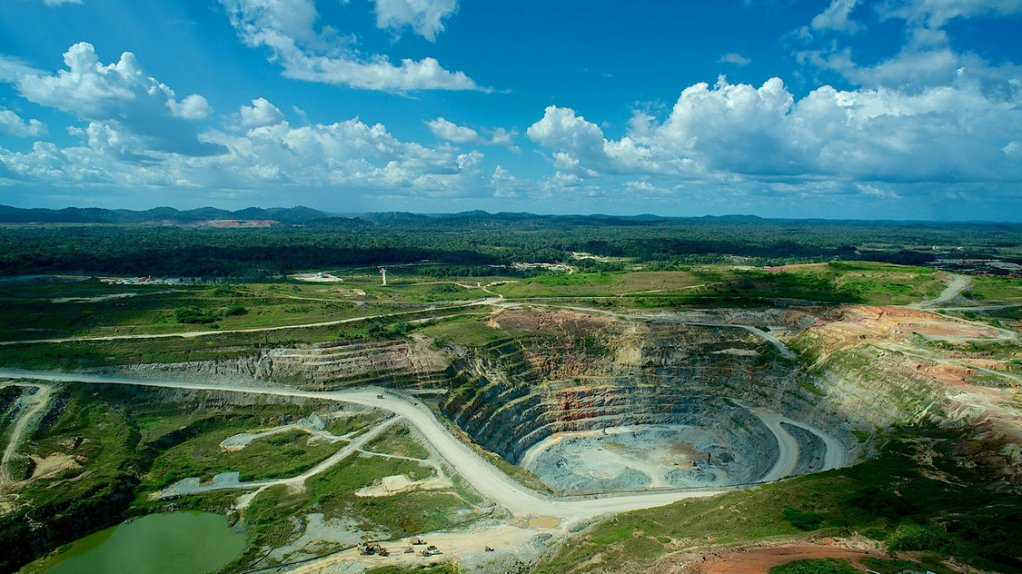 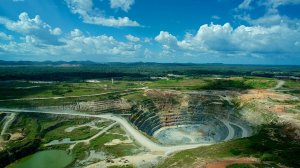 The Rosebel mine, in Suriname.

PARAMARIBO – Canadian gold miner Iamgold said on Tuesday it is restarting operations at its Rosebel gold mine in Suriname that it shut in June after union leaders issued a stop work order in response to employees testing positive for coronavirus.

Iamgold in June said it had quarantined the seven infected employees and taken steps to disinfect working areas, but the union had said the measures were not sufficient.

Some Rosebel employees had started working again as of June 20, Iamgold said in a statement, adding it hopes the mine will be fully operational on July 23, though with fewer staff than usual.

The Rosebel Goldmines Employees Organization, which represents mine workers, agreed to allow a restart after meeting with management and the company's medical team on July 15, the company said.

At a press conference later on Tuesday, Johan Seymor, the union's secretary general, said workers were not yet satisfied with the company's disinfection in dining areas and bathrooms, and raised concerns about transportation around the mine, when workers were clustered close together in buses.

Miners globally have temporarily suspended production at some of their mines due to the Covid-19 pandemic and government-mandated lockdowns to curb the spread of the virus.

Suriname's government holds a 5% stake in the Rosebel mine.

The country has 1,079 cases of coronavirus and 21 deaths, according to official figures.