Iamgold lays off 437 workers at Quebec mine

Iamgold lays off 437 workers at Quebec mine 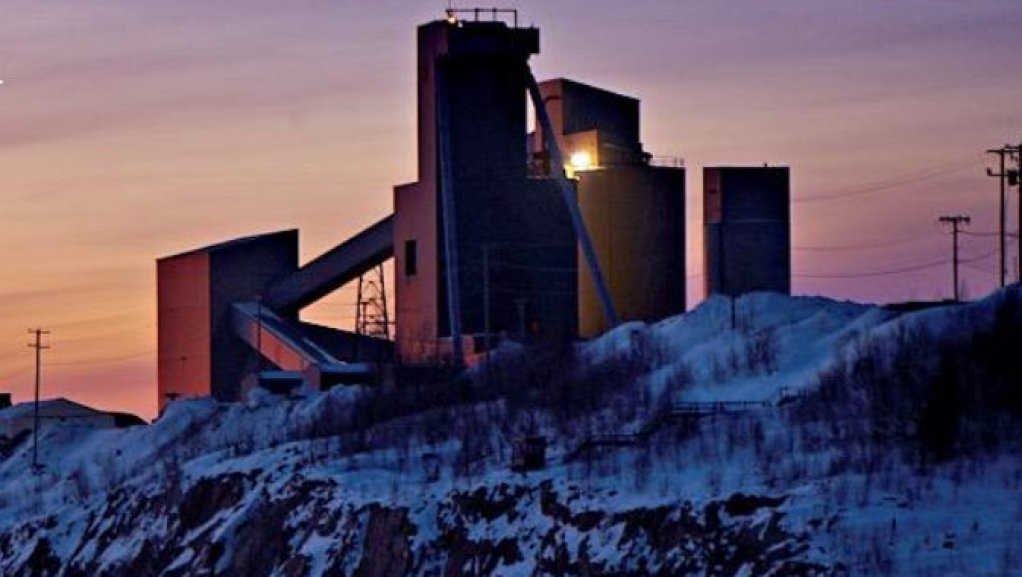 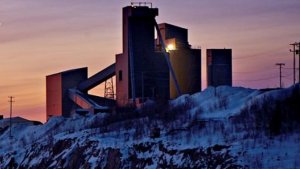 Midtier miner Iamgold has temporarily reduced the underground workforce at its Westwood mine, in Quebec, following the seismic event reported earlier this month.

The temporary reduction affects about 437 workers (about 70%) from the underground workforce, the Toronto-listed company said on Monday.

The cause of the seismic event is currently still under investigation, while a business recovery plan for Westwood is assessed. Iamgold says it will provide an update in early 2021.

The seismic event has resulted in Iamgold recently lowering its production guidance to  between 630 000 oz and 680 000 oz. The miner initially expected to produce between 700 000 oz and 760 000 oz this year, but reduced that guidance several times as it faced headwinds from the Covid-19 crisis.