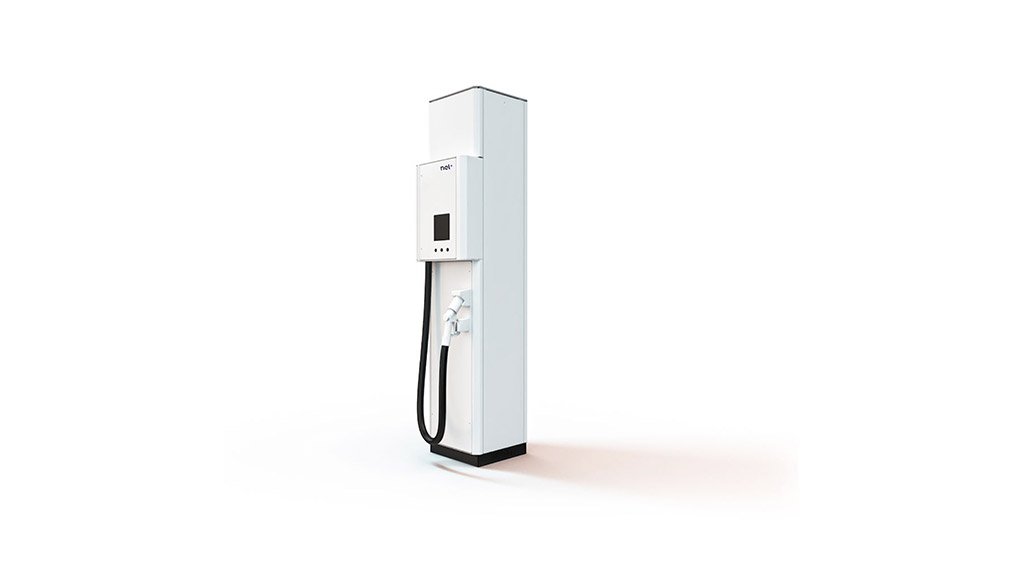 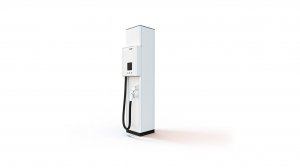 PUMP UP THE ... RTS Africa is introducing a hydrogen pump to the South African fuel cell market

Nel Hydrogen is represented by technology and solutions provider RTS Africa Engineering, a division of the RTS Africa Group, in South Africa.

RTS Africa Group MD Ian Fraser explains that the tank of a hydrogen-powered vehicle could be refilled with hydrogen which is then supplied to the fuel cell – in the same way that petrol is supplied to a conventional motor vehicle engine.

He adds that, as the age of fossil fuel-powered transportation inexorably draws to a close, the debate is about the relative advantages of hydrogen-powered vehicles as opposed to those powered by electricity. “A major issue in both cases would be the setting up of energy distribution points along the lines of our current local petrol and diesel service station.”

Nel Hydrogen has made significant progress in developing hydrogen refuelling stations and, today, globally there are about 800 hydrogen filling stations in economically viable operation. It is projected that by 2025 this number of filling stations will rise to about 2180.

“While a battery charging station is quite a simple installation, one cannot ignore the complexity of battery manufacture and, of course, the substantial cost of mainstream power generation. Hydrogen filling stations are more complex to set up – but once set up – they have a far longer duty cycle and can be maintained more or less indefinitely,” says Fraser.

Aside from the fact that fossil fuel reserves are dwindling, the use of fossil fuel carries with it an environmental legacy. The widespread use of electrical vehicles (EVs) would perpetuate this, in that coal-fired power stations remain the dominant source of the world’s electricity.

“On the other hand,” explains Fraser, “HFC vehicles are a more environment-friendly option, as they use only hydrogen – which is the most plentiful element in the universe. “As they emit only water vapour, their emissions consist of absolutely pure water only. Further, while batteries contain seriously polluting chemicals that are not recyclable, the platinum in an HFC is infinitely recyclable.”

The lithium batteries used in EVs also tend to lose efficiency over time – in common with all other batteries. In addition – and of great concern – is the fact that spent batteries and their disposal pose a serious environmental problem.

Fraser points out that the major problem with the widespread use of EVs is that, if they are adopted on the scale of current petrol- and diesel-powered vehicles, most countries, including South Africa, would not be able to meet the demand for electricity.

He adds that, even if a country’s power generation capability was such that it could supply the volumes required, the distribution grids in most countries would not be able to cope with this increased demand.

“Free hydrogen is not found on this planet,” he explains.

“Consequently, energy has to be used to separate hydrogen from other compounds such as natural gas. This can be done by means of electrolysis – which requires electricity – or by a process called steam reforming, which uses less electricity but does create some pollution.”

However, Fraser notes that this pollution would be much less than that generated by current coal-fired power stations – and pollution from steam reforming is also more easily controlled.

He adds that what could be a possibility for a hydrogen-powered future is the widespread use of the environment-friendly methods of wind and solar powered hydrogen generation. This method of generating hydrogen is more versatile – and can be carried out during off-peak times, the energy being stored as hydrogen.

“In the mining industry, hydrogen-powered load-haul dumpers are ideal for underground use as they do not emit noxious diesel fumes. In some of the world’s deeper openpit mines, diesel fume pollution is already creating a problem for machine operators. Here, again, hydrogen power provides an answer.”

Fraser points out that in a hydrogen storage tank there is no oxygen, as such an explosion cannot occur. “Petrol tanks are easily punctured and even a small spark can then cause conflagration. “Tests have been carried out where the tank of a hydrogen vehicle – as well as a petrol vehicle – was punctured and ignited. Within a minute or two, the hydrogen had burned off with little adverse effect on the vehicle, whereas the petrol vehicle was aflame from end to end,” he comments.

“While we may all be more familiar with battery technology right now, in the longer term, hydrogen as a power source for transportation presents a more benign and sustainable option for future generations on this planet,” he concludes.